Eating Wild Mushrooms Not Worth The Risk, Experts Tell Australians

Health authorities are warning that mushrooms found in the wild or in your backyard can be toxic. 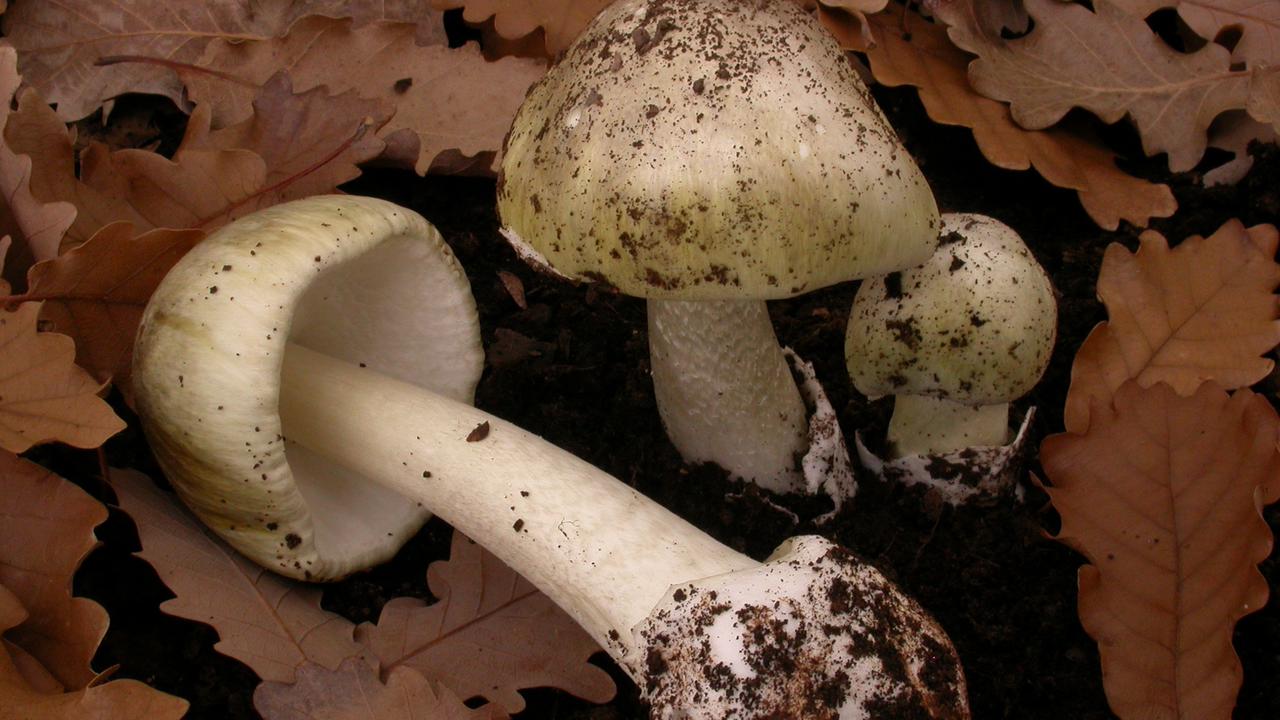 Health and poisons experts are warning that eating mushrooms foraged from the wild can be deadly. (SA Health, David Catcheside/AAP Image)

SYDNEY OLYMPIC PARK, Australia — With recent rain creating ideal conditions for mushrooms to pop up in the wild, health authorities advise against the foraging trend, warning that eating wild fungi can be fatal.

Mushrooms found in the wild or the backyard are not safe to eat.

The center has already received 155 calls about mushroom consumption this year.

More than 80 percent of accidental exposures occurred in children under five.

“Alarmingly, there were 33 calls regarding adults who ate wild mushrooms as food and 20 calls regarding cases of mushrooms being ingested for recreational purposes,” said Adamo. “People don’t realize that this could be deadly.”

Many mushrooms growing in the wild can cause serious poisoning, including the Death Cap mushroom, which, if eaten, can lead to potentially fatal organ damage.

“It is never recommended to pick and eat wild mushrooms, as it is complicated to identify which mushrooms are safe to eat,” said Adamo.

Poisonous mushrooms in Australia can look like edible mushrooms from Europe and Asia, and changes in the appearance of mushrooms during the life cycle make it difficult to identify.

Toxic mushrooms can also grow in a spot where previously only edible mushrooms grew “so the fact you have safely eaten mushrooms growing in that spot previously is no guarantee that it is safe to pick mushrooms again,” said Adamo. “Eating wild mushrooms is not worth the risk.”

Cooking or boiling wild mushrooms also does not make them safe to eat, she said.

“There is no simple, reliable test that shows which mushrooms are safe to eat. Even mushroom experts can have difficulty identifying some species,” states the report. “Mushrooms change their appearance depending on their growth stage, so poisonous mushrooms can appear very similar and be easily mistaken for edible supermarket varieties.”

Around 60-70 percent of calls about mushroom poisoning made by South Australians to the Poisons Information Centre are about children under five years of age.