Scientists from the Climate Council are urging the government to aim for net zero emissions by 2035, saying a 1.5C rise in global temperatures is inevitable. 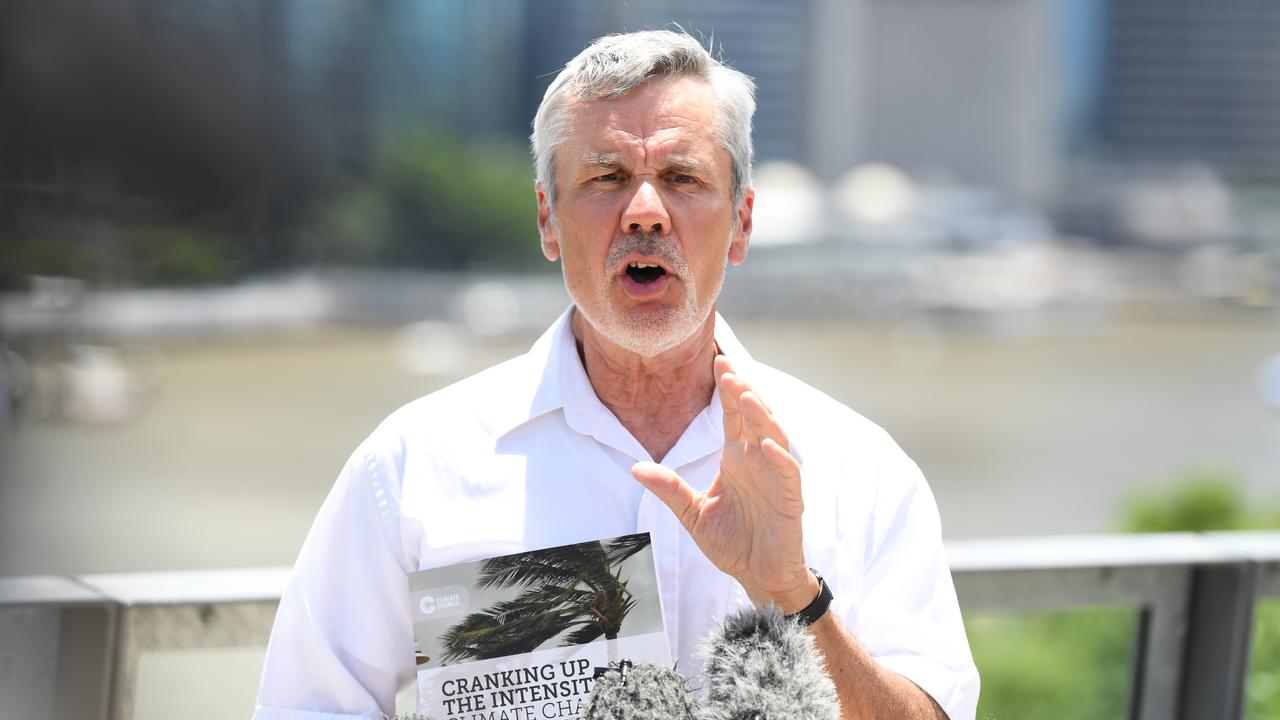 The Climate Council expects 1.5 degrees Celsius (34.7 degrees Fahrenheit) of warming to occur during the 2030s unless large amounts of greenhouse gases are removed from the atmosphere.

The council has looked at the latest science and observations to recommend aiming for net-zero emissions by 2035.

A midway target of reducing emissions by 75 percent on 2005 levels by 2030 is also recommended in the Climate Council’s new report released on Thursday.

“Australia, as an advanced economy and major emitter, and one with unrivaled potential for renewable energy and other climate solutions, should be a leader, not a laggard, and reduce its emissions even faster than the required global average,” Christopher Field and Kevin Trenberth, climate scientists, said in the Climate Council’s report.

“Every tonne of emissions avoided matters, and every delay has an escalating cost. We urge you all to take this report seriously and respond accordingly.”

Steffen concedes the new targets are a “hugely challenging goal” but says Australia has the necessary building blocks, and the relevant technologies are advancing.

Steffen says 15 to 20 years of temperature rise has been locked in, with every tenth of a degree of warming a considerable concern.

“We are stressing the Earth’s system at an extraordinary rate,” he said.

He is particularly concerned about the rate of sea-level rise, forest dieback, and thawing permafrost.

The 1.5 and 2 degrees Celsius warming limit goals are central to the Paris Agreement, which says those caps are needed to prevent more devastation to the environment.

This November, nations have been asked to resubmit their emissions reduction targets ahead of a major United National climate conference in November to be held in Glasgow.

Australia’s current goal under the Paris Agreement is to reduce emissions by 26 to 28 percent on 2005 levels by 2030. A target scientists have long said is not ambitious enough.

As well as the boosted targets, Steffen says the government should not expand the fossil fuel industry.

“That’s an absolute must.”

He says a plan should be created to support fossil fuel workers as the economy shifts to clean energy.

China has recently committed to net zero emissions by 2060 and has started planning how it will achieve that.

The United States is committed to net-zero by 2050, and President Joe Biden is set to announce a more ambitious 2030 target.

Steffen expects it to be in the ballpark of a 40 to 50 percent reduction in emissions, with the US looking at both the economic and environmental benefits of doing so.

“Being such an important ally that will have influence here,” he said.