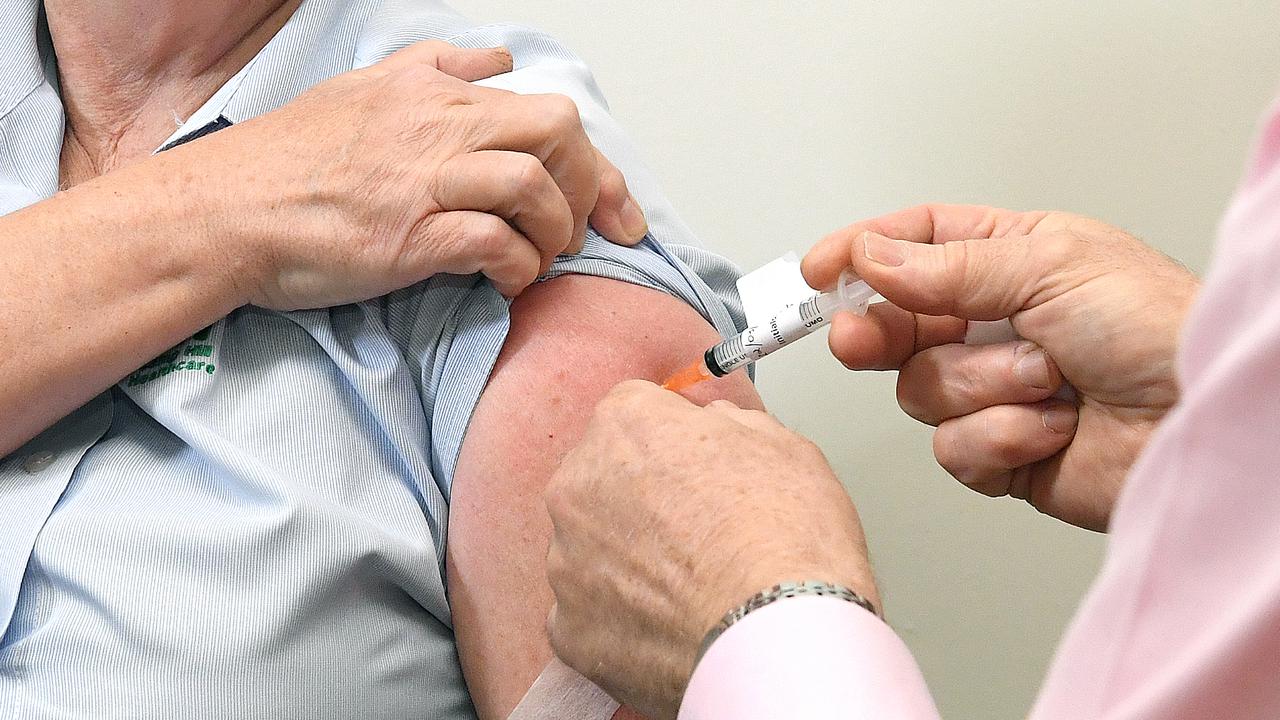 A New South Wales woman has reportedly died after developing blood clots a day after being vaccinated. (Dave Hunt/AAP Image)

SYDNEY — Australian Prime Minister Scott Morrison has warned against rushing to conclusions after the death of a New South Wales woman who developed blood clots a day after receiving a Covid-19 vaccine.

The 48-year-old woman had diabetes, and preliminary tests have not found a conclusive link to the vaccination.

“It has not yet been established whether there is any link between the Covid-19 vaccine and the tragic death reported by New South Wales health officials,” the Therapeutic Goods Administration of Australia said in a statement.

“New South Wales Health has said there is no confirmed link, but further investigations are underway.”

Morrison, on April 15, said that the state and federal authorities would continue to look into the woman’s death. 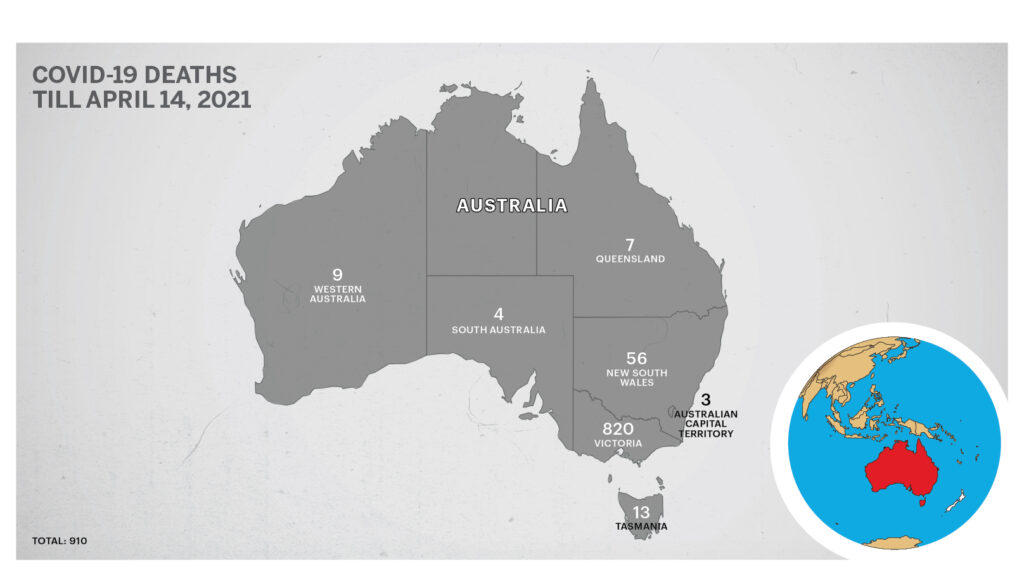 “There is a lot more to understand and learn about that issue, and I would caution others in making conclusions about this at this point as well,” he informed reporters near Newman in Western Australia’s Pilbara region.

“We’ve been very transparent, very transparent when it comes to information on these issues, and people can expect us to do that,” Morrison said. Potential concerns around vaccine hesitancy meant it was important that medical experts fully investigated the matter.

“It’s important because people can have concerns, that we follow that important process, to inform ourselves properly,” he said.

A New South Wales Health spokesperson said the department would not speculate on individual cases but offered condolences to the family of the woman who died.

“The death of anyone is always a tragedy, and our condolences are with the family and loved ones of the person who has passed away,” the spokesperson said in a statement on the night of April 15.

The Therapeutic Goods Administration is responsible for regulating and monitoring the use of Covid-19 vaccines in Australia. Still, New South Wales Health is notified when a serious or unexpected adverse event occurs.

“Many conditions can arise during normal life, whether a vaccine is administered, but it remains important to report any new serious or unexpected events so that safety can be appropriately monitored,” the administration said. It has not been publicly confirmed which vaccine the woman received.

“The blood clotting disorders being investigated in connection with the AstraZeneca vaccine are very rare and differ from common blood clots or venous thromboembolism, which occur in around 50 Australians every day,” the Therapeutic Goods Administration of Australia said.

Australians under the age of 50 were last week warned off receiving the AstraZeneca vaccine after a link was confirmed between the jab and rare blood clots.

Two people have developed blood clots likely linked to their AstraZeneca jab in Australia – a woman in Western Australia and a man in Victoria, aged in their 40s.