Suzi Taylor and Ali Ebrahimi pleaded not guilty in a Brisbane court to allegations they extorted a sex client who refused to pay.
By Robyn Wuth April 19, 2021
Facebook
Twitter
Linkedin
Email 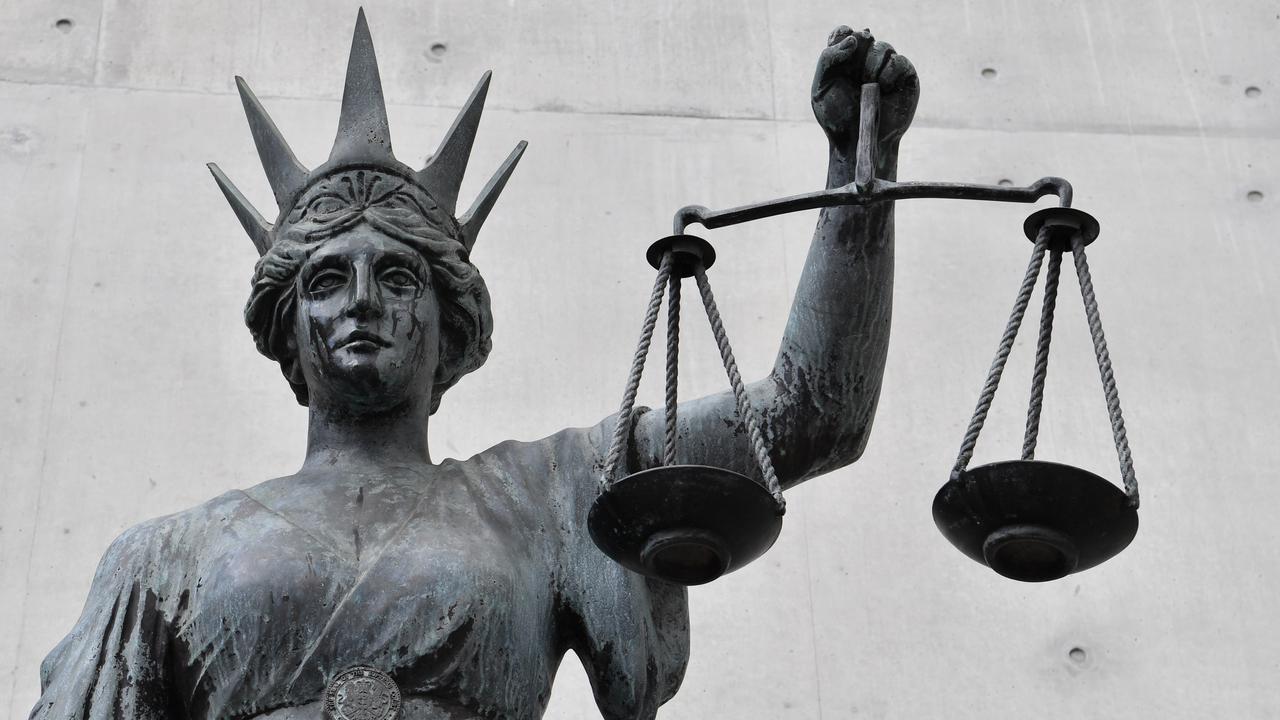 David Butler was drunk when he found Suzi Taylor's picture on an escort website, a court has heard. (Darren England/AAP Image)

BRISBANE, Australia — The man accusing former Australia reality TV star Suzi Taylor of assault and extortion admits he knew she was famous and tried to charm her the night he hired her as an escort in Brisbane.

David Butler was drunk when he found the former Block contestant’s picture on escort site Scarlet Blue in the early hours of Oct. 30, 2019.

The 50-year-old, whose real name is Suellen Jan Taylor, was posing as an escort called Katie when she agreed to meet with Butler through the website.

The attempted charm offensive allegedly ended with Butler claiming to have been tied up and held against his will, with the former Block contestant and co-accused Ali Ebrahimi charged with extortion, deprivation of liberty, and assault.

Taylor and Ebrahimi have both pleaded not guilty before a jury trial in the Brisbane District Court.

Butler gave conflicting evidence on April 16, admitting to lying to both police investigating his allegations and the court.

James Benjamin, the defense barrister, accused Butler of knowing exactly who “Katie” was, even greeting her as Suzi when he arrived at her home.

“I am suggesting to you that when you saw the advertisement on the website that you recognized her. You knew who it was. You knew it was Suzi from The Block,” Benjamin said, which Butler denied.

“After recognizing her, you contacted her and agreed to engage her for escort services,” the barrister continued. “Yes,” Butler said.

The hospitality worker admitted Scarlet’s Blue’s rates were clearly displayed on the website, but he fully intended to spend time with the former Penthouse cover girl.

He arrived at her New Farm apartment in inner-city Brisbane with an expensive bottle of champagne and a bottle of red wine.

“You intended to try to charm her,” Benjamin asked.

They agreed to a sum of AUD 250 ($193.8) for half an hour of Katie’s time, and the hospitality worker texted her directly, urging her to dress sexy.

Butler claimed that after several hours and several drinks, Taylor invited him into her bedroom, Fleetwood Mac playing in the background, and they kissed as she took off her top.

However, defense lawyers alleged that Butler was the instigator, going into Taylor’s bedroom, taking a shower before lying on her bed.

The court was informed that Taylor accused her client of being “too drunk” and asking him to leave before they ended on the bed, and she called out for help.

“That did not happen,” Butler said.

Ebrahimi allegedly stormed into the bedroom, grabbed Butler by the throat, and started to hit him as he dragged him from the room.

Taylor and Ebrahimi allegedly demanded money, attacking Butler when he to refused to pay.

Butler’s hands were fastened tightly behind his back, and he claimed to have been repeatedly assaulted by both accused over several hours.

They allegedly took his wallet and phone, demanding access to bank accounts to transfer cash to their accounts.

“He said he was going to kill me,” Butler said.

Under cross-examination, Butler admitted deleting messages about the escort website from his phone and lying to police by claiming he and Taylor had been chatting for weeks over a dating site.

“Yes. Because I was embarrassed and ashamed,” Butler said.