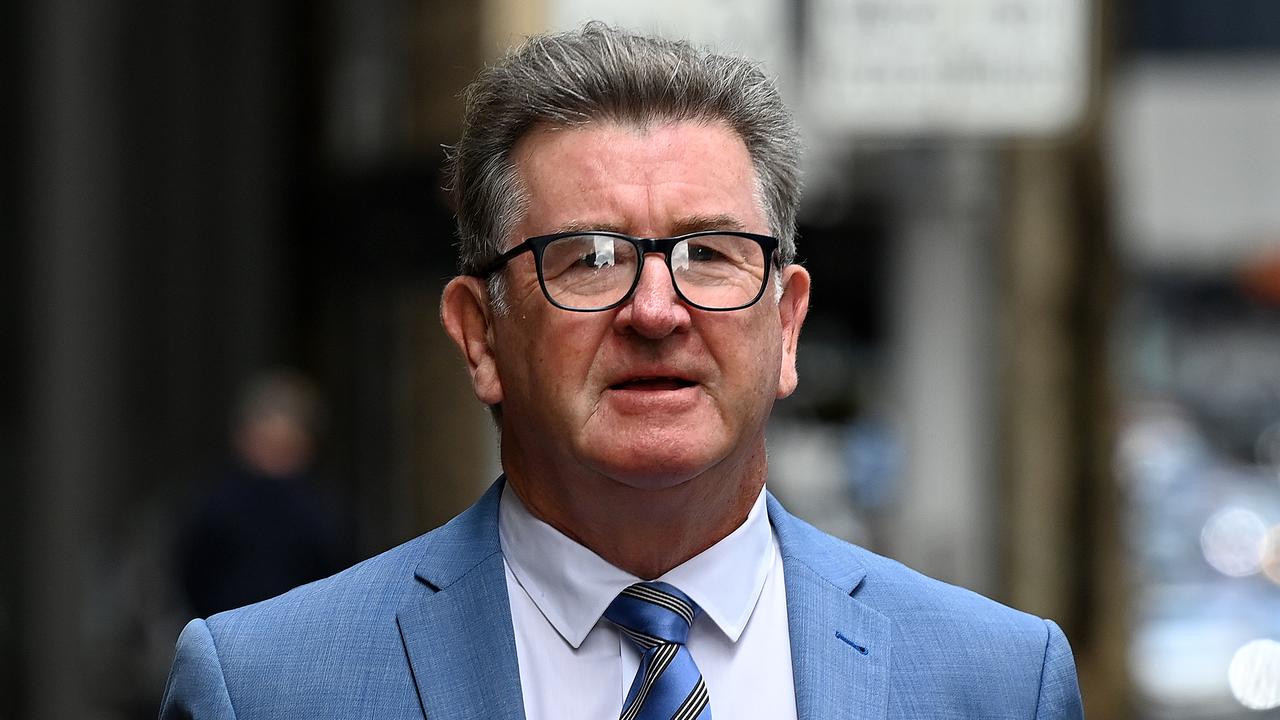 SYDNEY — A veteran journalist was naturally “astonished” upon hearing of a multi-million dollar tax fraud involving a key Australian Taxation Office figure, his blackmail trial has been told.

Former property developer Daniel Hausman says he needed Stephen Barrett to participate in the scheme without revealing anything until “the money has been paid and he gets his balance.”

After it’s finished, “I don’t give a damn what you do”, Hausman says he informed Barrett, giving testimony in the New South Wales Supreme Court on April 14.

Defense lawyer Clive Steirn Supreme Court has argued Hausman and his co-conspirator Daniel Rostankovski manipulated the journalist in their ploy against alleged fraudsters Adam Cranston, Jason Onley, and Dev Menon by using his media status to threaten the trio.

The 63-year-old journalist has pleaded not guilty to blackmailing the three people allegedly behind the AUD 105 million ($81 million) Plutus Payroll tax scandal.

At their last meeting at the Art Gallery of New South Wales cafe in May 2017, Hausman said he left Barrett seated at a table and went to the bathroom where he pulled out $2,000 ($1,550) in cash, counting it and taking a picture.

“How you deal with a journo,” he sent along with the photograph to his wife.

Hausman had bundled together with a folder full of documents he handed to Barrett, including an affidavit tendered in the Supreme Court divulging “the inner workings of the Plutus Payroll company,” he said.

He then confirmed to another in texts, “met with the journo, he needs one day to digest … I juiced him up today, I promised him eight (thousand) on success.”

Barrett was allegedly paid AUD 10,000 ($7,751) to walk into a meeting in February involving Cranston and co, throwing down his business card and explaining his list of credentials while threatening to expose them.

Steirn argued Barrett then left the meeting so the “different narrative” he had not been told about the AUD 5 million ($3.86 million) blackmail could then be explained.

As part of Hausman’s plea deal, he is giving evidence against several alleged offenders involved in the scheme that funneled AUD 105 million ($81 million) into the suspected masterminds’ accounts between March 2014 and May 2017.

Steirn accused Hausman of throwing a lawyer and good friend of his under the bus. He was involved in the blackmail scheme by writing 17 days’ worth of statements against him with the Australian Federal Police to lower his sentence.

“You wanted to extract the best deal to get the best sentence, so you exhausted yourself to making sure you implicated as many people as the Australian Federal Police thought worthy of prosecution,” he said.

Under cross-examination, Hausman was accused of seducing Barrett with a sympathy story about “mum and dad” investors not paid what they were owed.