There is a gap in coordination, funding, and communication between governments when it comes to mental health services: Committee 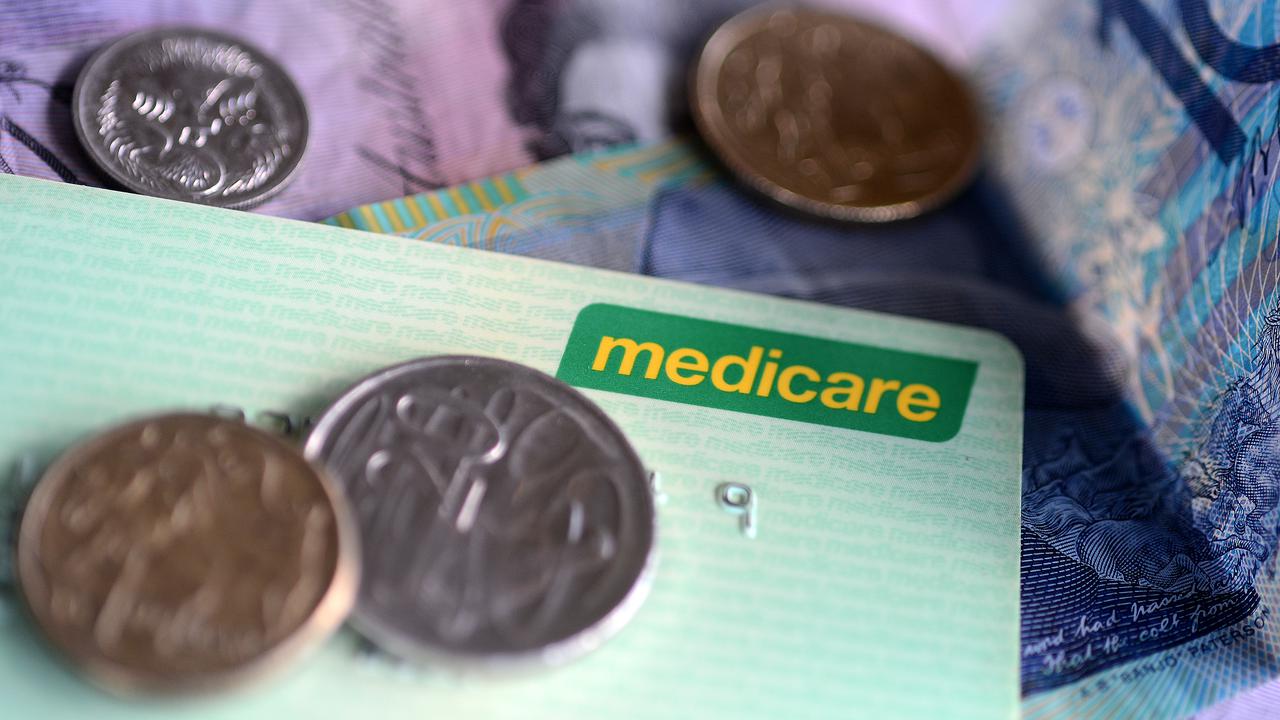 The inquiry heard one of the mental health system's most challenging parts was Medicare gap payment. (AAP Image)

An interim report by a federal parliamentary committee looking into the issue said coordination between levels of government had arisen as an issue to be addressed.

“A gap has been identified in coordination, funding, and communication between Commonwealth, state and territory governments relating to mental health services,” the report said.

As well, affordability was a “significant and ongoing barrier” to accessing mental health services.

The inquiry heard one of the most challenging aspects of the system was the gap payment associated with any Medicare Benefits Schedule rebate.

As per the Australian Institute of Health and Welfare, just over $10.5 billion ($8.13 billion) a year is spent on mental health-related services in Australia.

While the amount spent on mental health continues to grow, the split in spending by the federal government, state and territory governments, and private health insurance have remained relatively stable at around 35 percent, 60 percent, and five percent, respectively.

Another vital issue is the distribution of registered mental health professionals geographically and across specialties, which is inadequate.

The committee was concerned that in addition to identified workforce shortages in regional and remote Australia, “there also appear to be acute shortages in fast-growing population areas within Australia’s capital cities”.

With a final report and recommendations not due until November, the committee said it had received several submissions looking at whether clinical services are the best approach.

Submitters had called for further review of the trend towards mental health ‘hubs’ and specifically accessibility, the level of funding required to establish and maintain them, staff turnover, financial remuneration, and funding model reliance bulk-billed Medicare rebates.

The committee said it was also looking at making recommendations concerning telehealth, the stigma faced by people with mental illness, and the best types of early intervention.

“In 2018, 3,046 deaths by suicide were registered in Australia—an average of about eight deaths per day—more than two and a half times that of the national road toll in the same year (1,135 road deaths),” states a report by Australian Institute of Health and Welfare.

Australian Bureau of Statistics shows data revealing suicide and intentional self-harm as one of Australia’s leading causes of death.

“Intentional self-harm was the 13th leading cause of death, with the lowest median age at death at 43.9,” the data states.