Alan Finkel says Australia must get to net-zero emissions as soon as possible, laying down a pathway to reach the target by 2050.
By Callum Godde April 19, 2021
Facebook
Twitter
Linkedin
Email 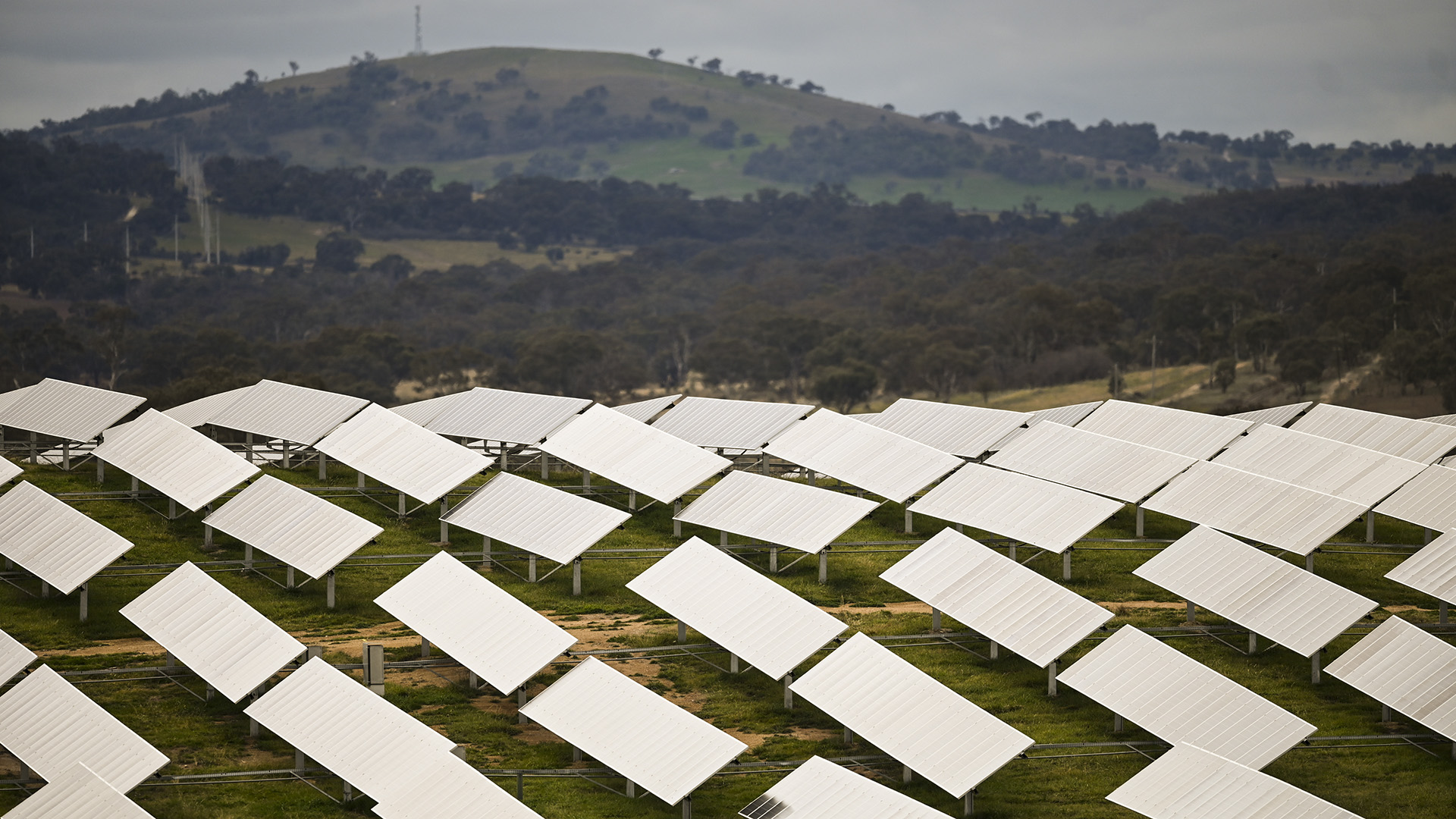 MELBOURNE, Australia — Former Chief Scientist of Australia Alan Finkel wants Australia to have its cake and eat it too on the path of net-zero greenhouse gas emissions by 2050, insisting the climate wars needn’t be a trade-off.

The former chief scientist has unveiled his plan for the nation to reach the mark without compromising the economy and the role gas can play in transitioning to an “electric planet”.

“Australia can cut 75 percent of its emissions alone by tripling solar and wind energy production to replace coal, oil, and natural gas,” Finkel said at La Trobe University‘s Getting to Zero webinar on April 15, 2021.

“The pathway is clear for the three-quarters of emissions that can be cleaned up by replacing electricity.”

“The rest of it is hard. That doesn’t mean you don’t do it. It just means you’ll have to continue to invest in research.”

Finkel believes technology is the way to reduce the final 25 percent of emissions from sources, including agriculture, waste decomposition, and industrial processes.

“I don’t look for a trade-off,” he said. “We want to drive our emissions to zero while having economic growth. I want our cake, and I want us to eat it too.”

“If we’re slow in taking coal-fired electricity out of the system, forget it – don’t bother with the gas. Just rely on batteries,” he said. “But if there is — and states are pushing towards this — a fairly fast transition from coal to something else, then gas is going to be important.

“Whether it’s important for a decade or two decades or three decades, well, that just depends on how things unfold.”

Unlike all states and territories, the federal government has not pledged to net-zero emissions by 2050.

Australia’s goal under the Paris Agreement is to reduce emissions by 26-28 percent on 2005 levels by 2030 — a target scientists have long argued is not ambitious enough.

Prime Minister Scott Morrison appointed Finkel as a special adviser on low-emissions technologies in December when his five-year stint as chief scientist ended.

The neuroscientist says reaching a net-zero target by the end of 2030 is not feasible, although it wouldn’t be drawn whether the government needs to set a hard deadline.

“It’s pretty clear that the longer we continue to put out higher levels of emissions, the worse it gets. The simple answer to the question is, we need to get to zero or net-zero as quickly as possible.”

But climate activist and author Tim Flannery pressed home the need for urgency, highlighting a third of humanity’s emissions had come since he was named Australian of the Year in 2007.

“I can see the day where we are going to have to get on a war footing for this, and it’s very, very close,” Flannery said during the 90-minute discussion with Finkel.

“I can’t see how we can make that transition you talk about without a massive effort, and every year we leave it, as you say, it gets harder.”