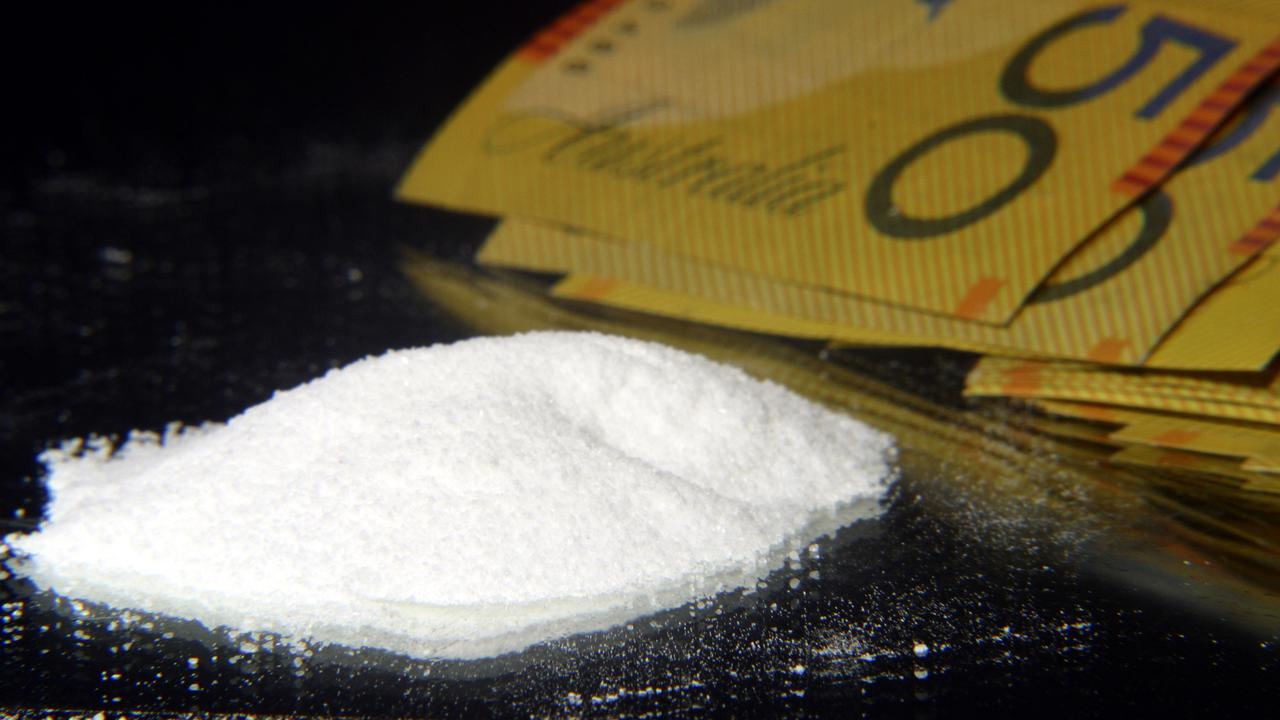 SYDNEY — More than five people a day lost their lives to drugs in Australia in 2019, new research from the National Drug and Alcohol Research Centre shows.

The study, “Ten emerging drug trends in 2019,” said that the number of drug-induced deaths involving cocaine has more than doubled since 2016 (86 compared to 34), while deaths involving amphetamines are four times higher than a decade ago.

“Even though the numbers are small, it’s a fact they’ve come into the system that is striking,” said Michael Farrell, director at National Drug and Alcohol Research Center.

He said incidents of harm tended to reflect an increase in use and high levels of importation, seizure, and supply of amphetamines in the Asia-Pacific region.

“With that, you get increased usage,” said Farrel. 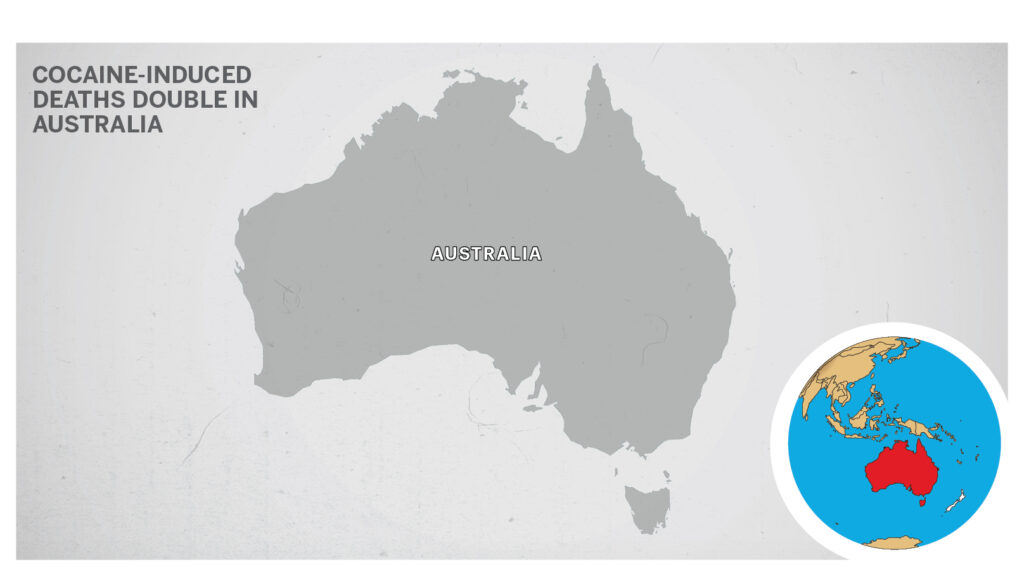 Opioids have been responsible for the most drug-induced deaths for over two decades in Australia, contributing to an estimated total of 1121 deaths in 2019.

More than 1860 deaths were recorded over every drug category in the data’s preliminary estimates.

“The number of actual heroin deaths among the opioid deaths has gone up a bit, with the worry that there may be a little bit of a resurgence in heroin use,” said Farrell.

It’s the first time the number of deaths involving heroin (474) surpassed that of natural and semi-synthetic opioids (460), the research shows.

Reducing the number of opioid-related deaths centers on risk awareness and overdose prevention strategies, as per Farrell.

“When it comes to stimulants, it’s more difficult. It’s actually looking at awareness about risk. We don’t have what you might call classical overdose prevention strategies,” he said. “The types of toxicity overdoses with methamphetamine are quite different. They tend to be with physical complications like strokes.”

The majority (67 percent) of deaths were deemed unintentional, the report shows.

“The most frequent psychosocial risk factor identified in coroner-certified drug-induced deaths was a personal history of self-harm,” she said.

“Other frequently identified psychosocial factors in 2019 were disruption of a family by separation and divorce, disappearance and death of a person in the primary support group, problems in a relationship with spouse or partner, and problems related to other legal circumstances.”

The report also identified a demographic shift in drug-induced deaths.

“Those in the 45-54 and 35-44 age groups are now experiencing the highest rate of drug-induced deaths where previously in the late 1990s the rate was elevated in the 25-34 age group,” said Peacock.

The rate of drug-induced deaths was similar in major cities, inner regional and outer regional areas, and lowest in remote areas.