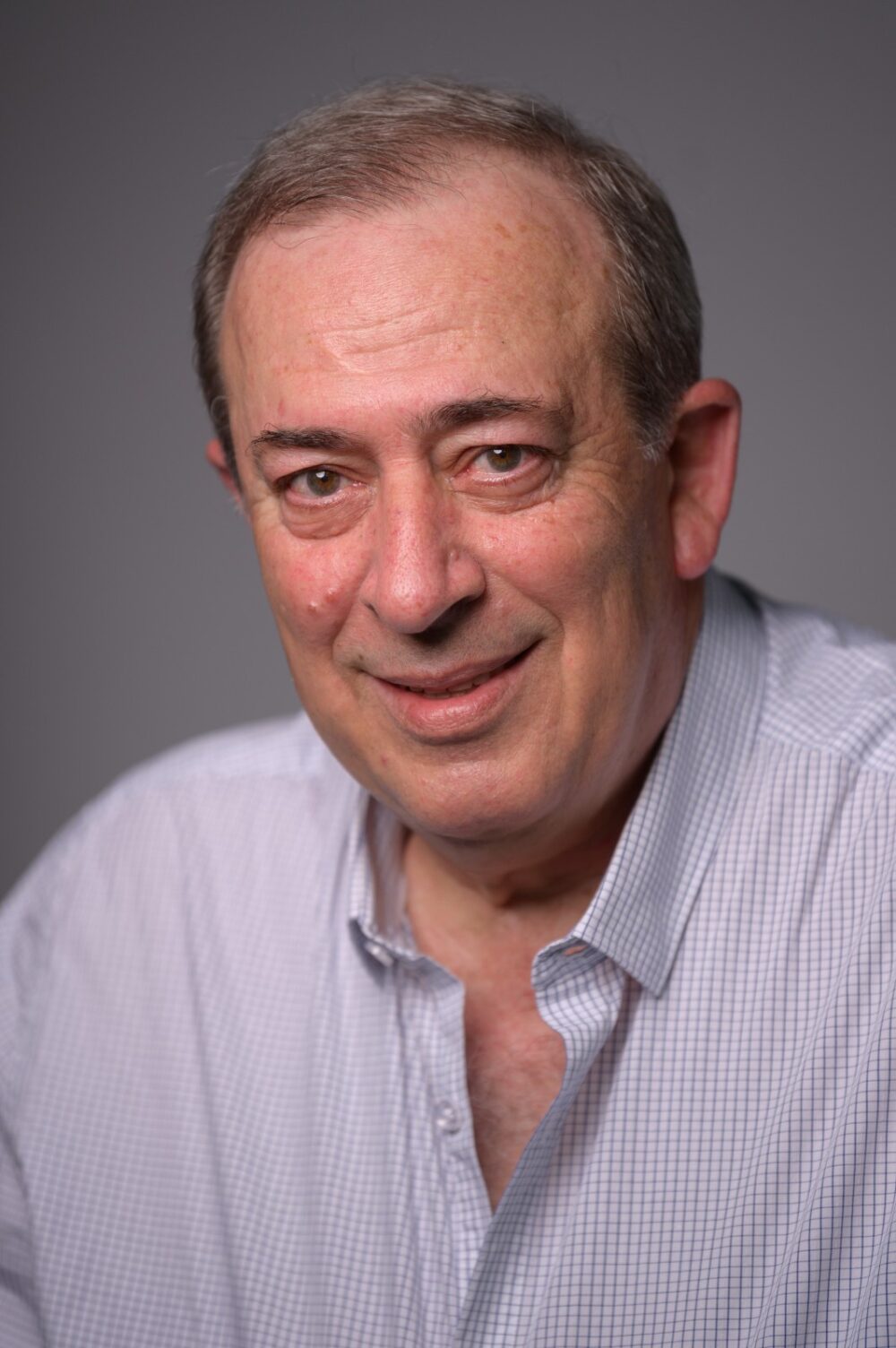 Higher background radiation levels lead to lower levels of lung, pancreatic and colon cancers in both American men and women, as well as lower rates of brain and bladder cancers in men, according to a new study in Biogerontology by Ben-Gurion University of the Negev and Nuclear Research Center Negev scientists.

The data they crunched came from the United States Environmental Protection Agency’s radiation dose calculator from all 3,129 U.S. counties; U.S. cancer statistics; and the Institute for Health Metrics and Evaluation at the University of Washington Medical Center.

Across the U.S., background radiation fluctuates between 92 to 227 millirem per year. (A millirem is a measure of the health effect of low-level ionizing radiation on the human body.

Since the 1960s, hundreds of billions of dollars have been spent globally to reduce background radiation levels under the 227 threshold.

However, BGU Profs. Vadim Fraifeld and Marina Wolfson and Elroei David of the Nuclear Research Center Negev found lower levels of several types of cancers — although no decrease in cervix, breast, prostate cancers or leukemia — when background radiation levels were on the higher end of the spectrum.

The scientists then speculated that the upper “radiation threshold” is higher than long assumed and should be reevaluated.