The highest ever penalty for breaches of Australian consumer law was handed down in the Federal Court in 2019.
By Greta Stonehouse April 16, 2021
Facebook
Twitter
Linkedin
Email 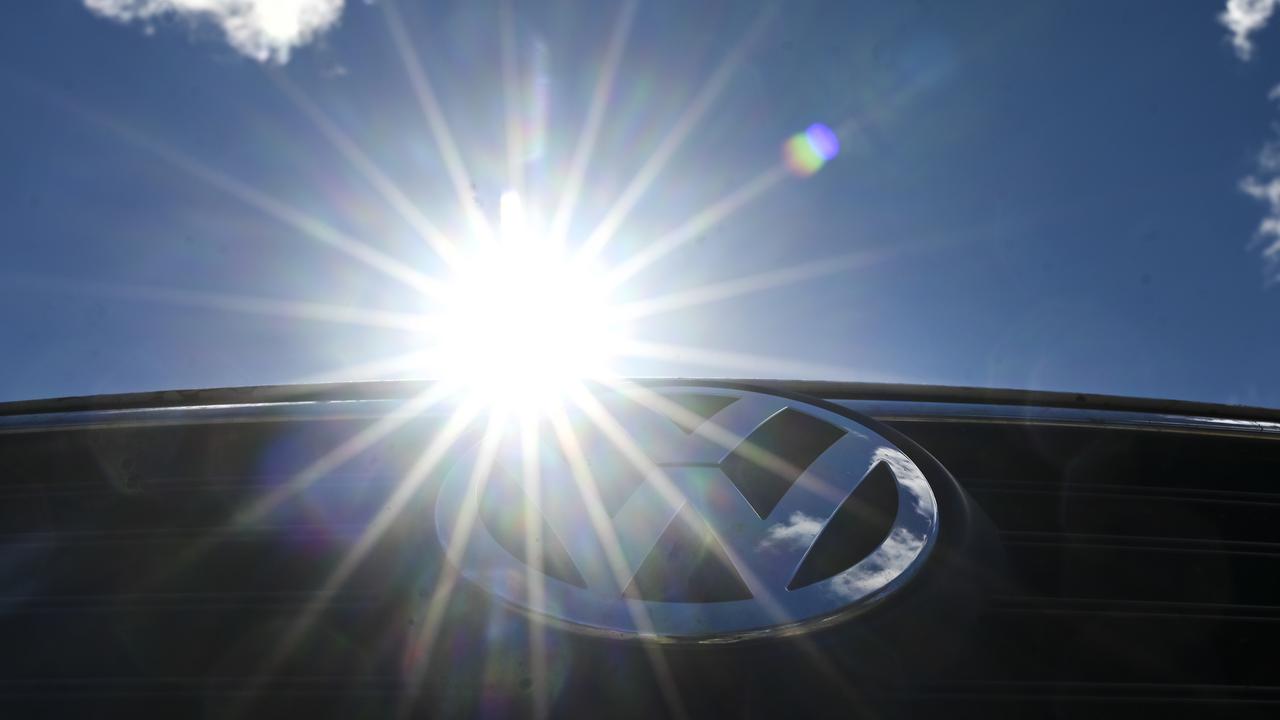 Volkswagen has lost a court appeal over a $125 million fine for its diesel emissions deception. (Lukas Coch/AAP Image)

The highest ever penalty for breaches of Australian consumer law was handed down in the Federal Court in 2019 after Volkswagen was exposed in other countries of a similar deception.

The global car manufacturer’s parent company Volkswagen AG was found to have deliberately and dishonestly deceived the Australian government and people about some of its vehicles’ exhaust emissions for nearly five years until October 2015.

The Australian Competition and Consumer Commission (ACCC) filed proceedings in the Federal Court in Sydney in August 2016 against Volkswagon Aktiengesellschaft and its Australian subsidiary, Volkswagen Australia (VGA), concerning emission claims.

“The company initially defended the court proceeding brought by the ACCC, but eventually settled together on a penalty of AUD 75 million ($58 million),” an official said.

The ACCC’s approach was described as “overly pragmatic”, and the amount was deemed manifestly inadequate by Justice Lindsay Foster.

Foster significantly increased the fine to AUD 125 million ($97 million) and described it as an “egregious breach of Australian consumer law of the worst kind imaginable”.

This record penalty increases the signal to large corporations that they could face massive fines for misleading consumers about their products.

Volkswagen appealed on seven grounds claiming it had been a miscarriage of justice for several reasons.

These included that the fine was manifestly excessive, and the company had already been penalized in other jurisdictions, including in America, for $2.8 billion.

But three appeal judges dismissed all grounds of appeals barring one minor error found to be made regarding consumer law but stated it was “immaterial” to the outcome.

They also deemed the amount appropriate, stating it was “not excessive let alone manifestly excessive”.

Facts of the case show Volkswagen evaded emission standards in Australia by installing a “two-mode software”, causing different emissions to be released depending on how the vehicle operated.

One mode of operation reduced pollution while the other increased it.

“It suffices to note that the software was designed, created, and in due course implemented to evade and defeat emissions standards tests,” Foster wrote.

Volkswagen made hundreds of applications to be included in Australia’s Green Vehicle Guide website to help consumers “choose a cleaner car” by comparing environmental standards of vehicles based primarily on emissions.

But the “defeat devices” were exposed by the US Environmental Protection Agency, and Volkswagen acknowledged the moral and political disaster their test manipulations had created.