The designer was not harmed in the making of this video. 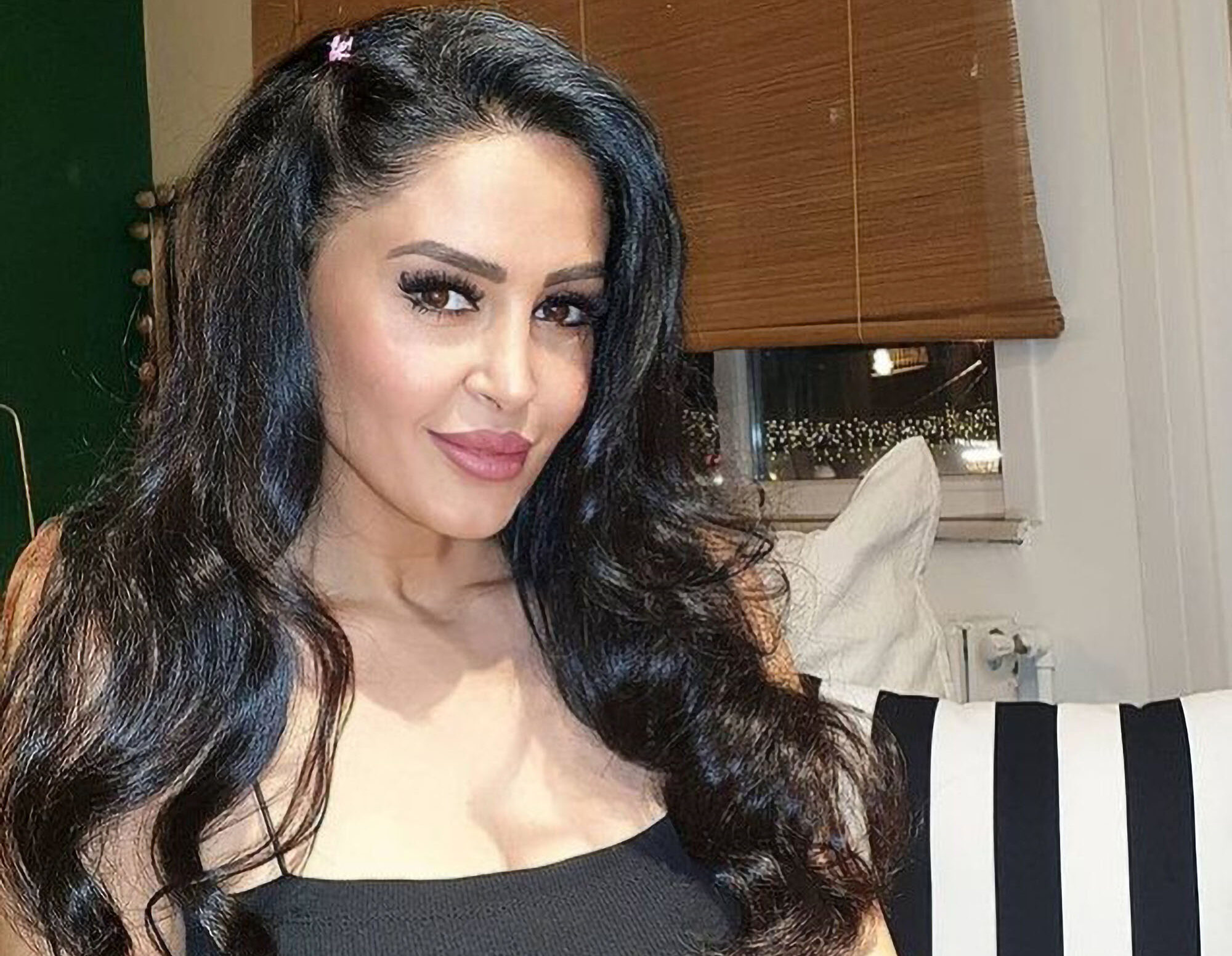 A female donkey found an attachment to a Turkish woman, following her and repeatedly mounting her back while she was visiting the northwestern city of Bursa.

Zeynep Ozturk, who works as a designer, was visiting one of her friends at a hotel when she saw the donkey — named Spaghetti — and wanted to let her out of her enclosure to feed and play.

Spaghetti jumped on Ozturk and followed her, refusing to leave her alone — even when  Ozturk hid behind her friends, who captured the incident on video. It was posted on Instagram on April 12 and soon had more than 3,000 likes.

Ozturk shared those moments with a note: “Spaghetti’s love for me is limitless. Whatever I did, I couldn’t escape from being chased. Keep negative comments to yourself. I only see great love here.”

“Spaghetti is my friend’s donkey. We have got a perfect relationship together. Spaghetti had seen me a few more times before. She loves me because I take her out to play,” Ozturk said.