The government says the stability could be undermined if the Nationals lose the Upper Hunter by-election. 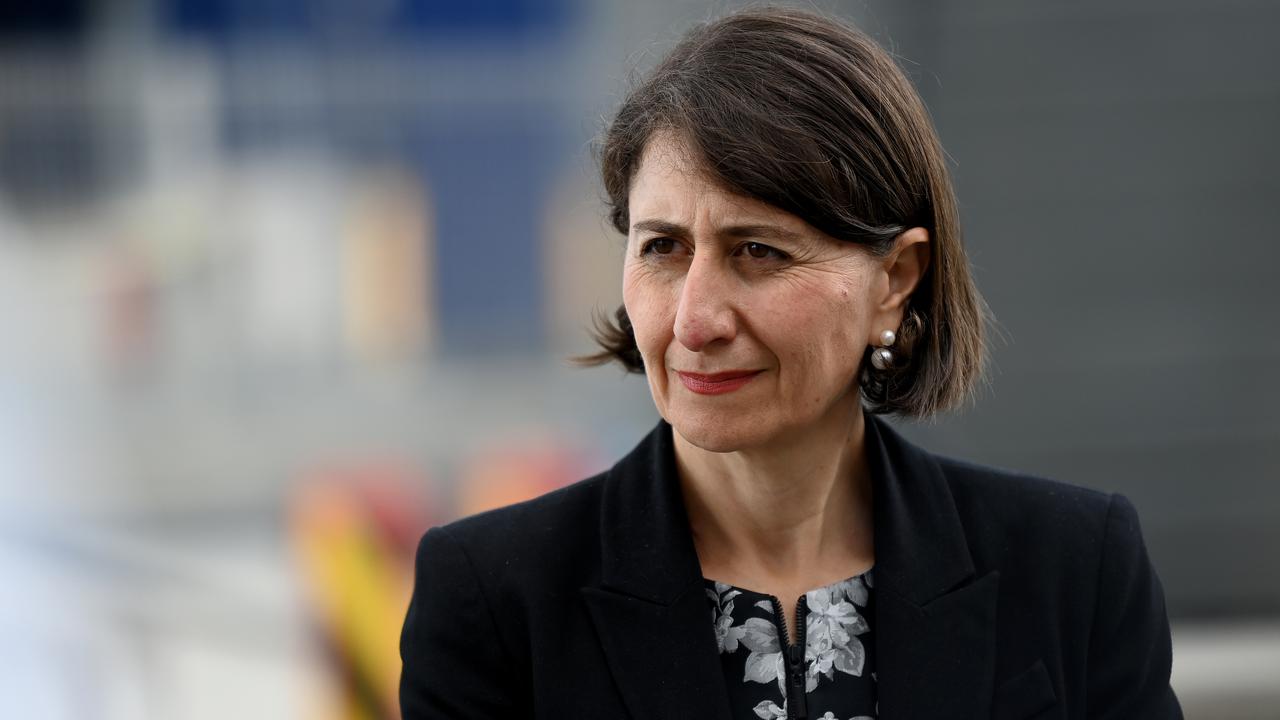 CANBERRA, Australia — The Australian state of New South Wales Premier Gladys Berejiklian has warned “strong and stable” governance in the state may be at risk if the Nationals lose the Upper Hunter by-election and the coalition is forced into minority government.

Johnsen resigned on March 31 after being accused of raping a woman in 2019, which he denies. A by-election will be held in the New South Wales Legislative Assembly seat of Upper Hunter on May 22, 2021.

Berejiklian in Singleton on April 14 informed that Nationals candidate and Clarence Town construction manager David Layzell’s victory in the poll was crucial for the coalition’s policy agenda.

“I’ll say this straight out — the deputy premier and I need him on our team to have a strong and stable government,” Berejiklian said. “We need him to help us keep doing the job we’re doing.”

Berejiklian has previously written off the Nationals’ chances of winning the seat, saying large by-election swings against the government were common.

One Nation is also expected to put forward a candidate.

The Labor party on April 13 claimed it would not support a ban on new coal mines in the Upper Hunter, and Drayton criticized the demonization of coal workers.

But Deputy Premier John Barilaro accused the opposition of having a foot in both camps, with inner-city Member of Parliament’s demanding a greater emphasis on renewables.

“It’s the track record that tells you more about the future,” Barilaro said. “You had (Labor Member of Parliament’s) Jo Haylen, Penny Sharpe, the whole Labor caucus talking down mining, coal, and being all about climate change, renewables.

“Thanks, Jodi (McKay), for turning up, finding your way to the Upper Hunter. Thank you for picking a former mining candidate, but it doesn’t change the platform. This one voice in the Labor caucus will be drowned out.”

Berejiklian emphasized the Upper Hunter’s major mining, agriculture, viticulture, and equine industries needed to “coexist” into the future, arguing “it is really important for us to focus on all sectors”.

The Upper Hunter seat was whittled away to a 2.6 percent margin in 2019 when Johnsen scooped up 34 percent of first preferences.

The May 22 poll is expected to be tight despite the Nationals and its predecessor party holding the electorate for nearly a century.

“I do need David on my team, and I need him to be part of my government, so the Upper Hunter has a voice in government,” Berejiklian said.

An Australia Institute poll of 668 people in Upper Hunter found on April 13 that 57.4 percent supported a moratorium on new coal mine approvals and a remediation plan for existing mines in the Hunter Valley.

Only 35.1 percent opposed those measures.

“The new Member of Parliament should push for an upgrade to Singleton police station and courthouse,” said the Police Association of New South Wales on April 14.