Premier Daniel Andrews is making steady progress in his recovery from a serious back injury
By Benita Kolovos April 16, 2021
Facebook
Twitter
Linkedin
Email 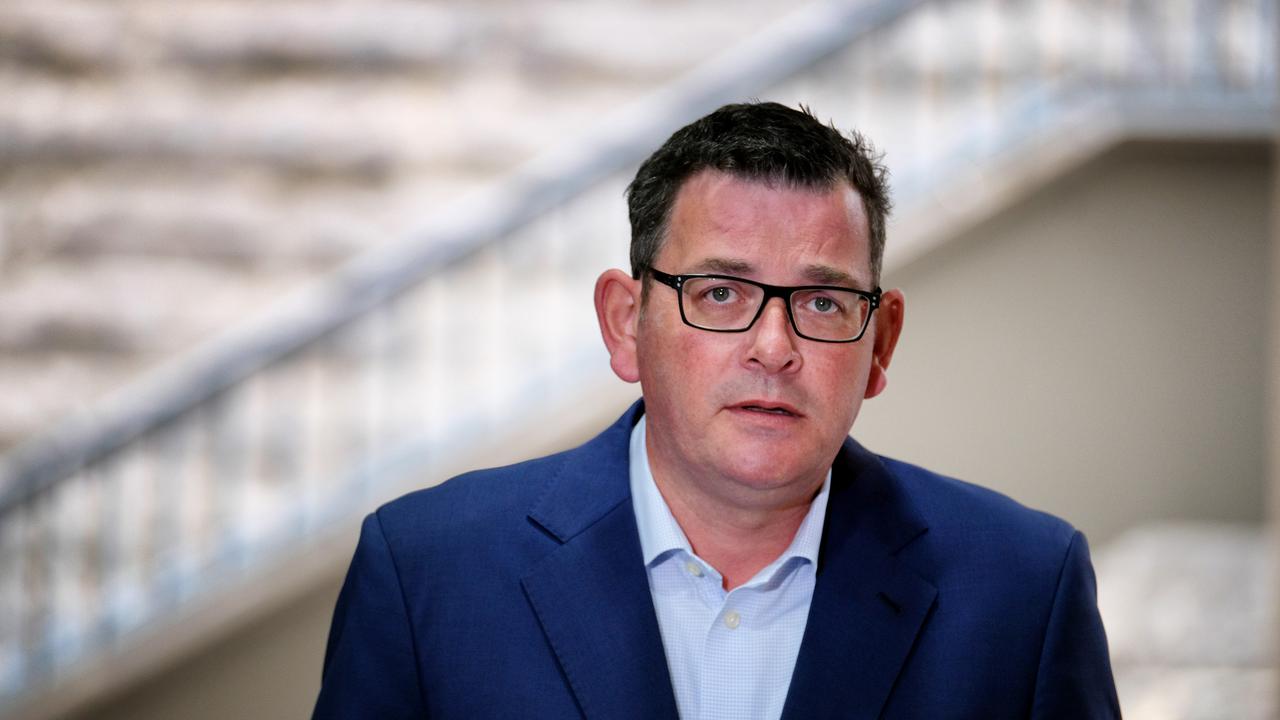 MORNINGTON, Australia — It is still unclear if the Premier of Australian state Victoria, Daniel Andrews, will return to work in 10 days, although his deputy insists he’s making steady progress after a serious back injury.

The Labor Party Minister of Parliament suffered broken ribs and a fractured T7 vertebra after slipping on wet stairs at a holiday home on the Mornington Peninsula on March 9, 2021.

The 48-year-old was released from the hospital on March 15, 2021, and has been recovering at home.

At the time, he said he would require at least six weeks off to recover.

His Twitter handle is showered with ‘Get Well Soon’ messages from the people, and in a tweet, Andrews thanked the people for their messages and added that he is undergoing treatment for the injury.

Deputy Premier James Merlino has been acting premier in his absence.

“This was a nasty, nasty injury. Fractured ribs, fractured vertebrae,” Merlino said. “He’s very, very lucky, and that was the message from his doctors when he got discharged (from the hospital).”

“But Dan’s doctors are pleased he’s making good progress,” Merlino said when asked if the premier would return to work as planned in 10 days. “He’ll come back when his doctors say he’s able to come back.”

“Over the next couple of weeks, he’ll get advice from his doctors in terms of when it’s appropriate to return, but they’re pleased with his recovery,” Merlino said. “Anyone with a severe back injury will know that the recovery is tough and everyone’s different, of course, but doctors are pleased.”

As per reports, Merlino is in regular contact with Andrews on important issues, but, for the most part, he was leaving him alone to focus on his recovery and undergo the treatment effectively.

Medical professionals will determine how the 48-year-old will return to work, whether it will be from home or back in the office.

Earlier this month, Andrews took to social media to wish Victorians a happy Easter and provide an update on his recovery through a tweet by sharing a note received from the Victorian Egg Decorating Guild.

“I’m making steady progress and being diligent with my physio exercises,” he said. “Also building up my walking and am up to about 18 minutes on my daily walk.”

The premier, who narrowly avoided permanent damage to his spinal cord, thanked the community for their well-wishes since his injury. “They’ve really helped me to keep my spirits up in what’s been a pretty painful time.”