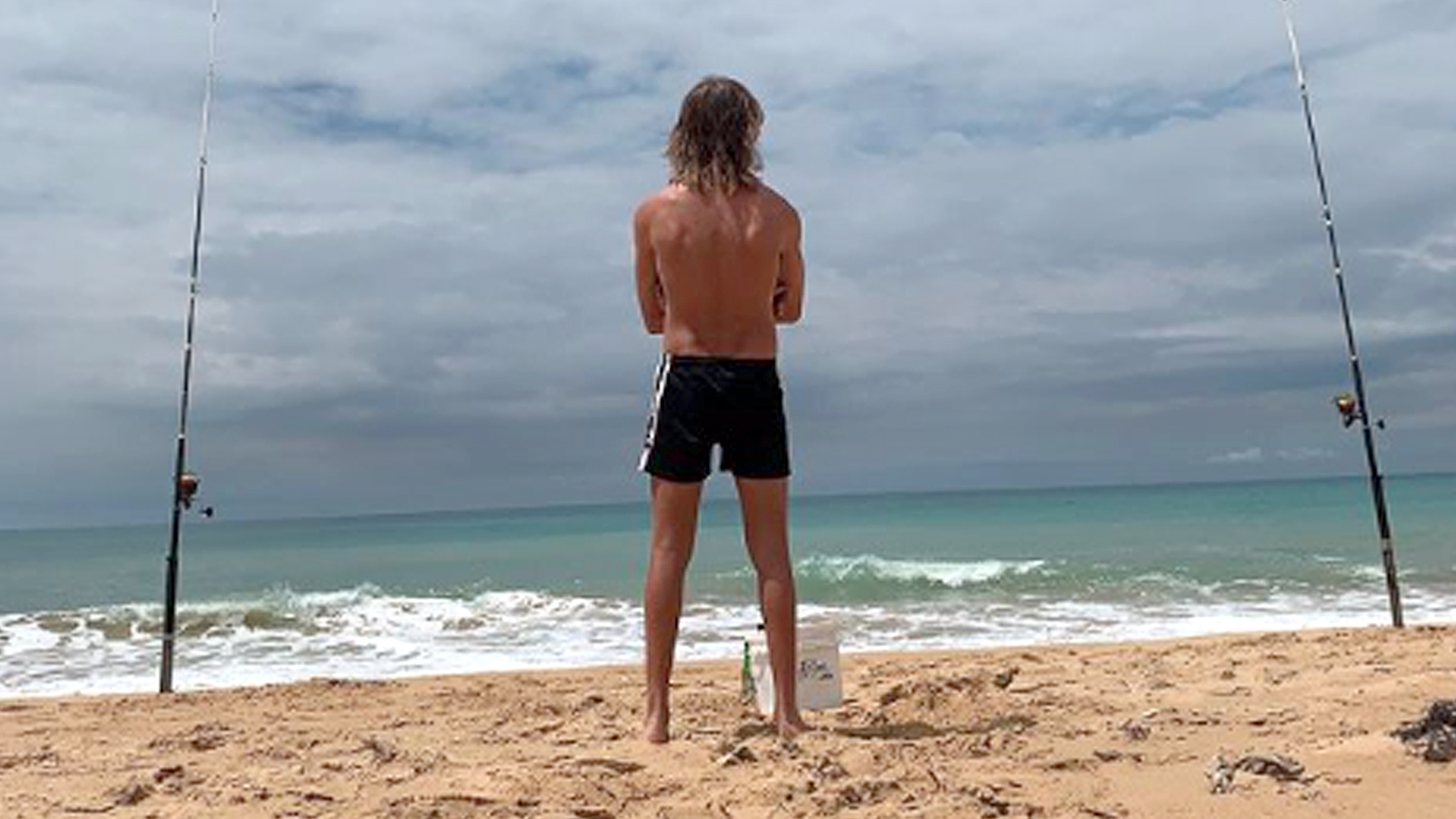 Jason Langhans, 17, died in hospital on April 10 following a fight at a 16th birthday party at home in Tooradin. (jasonlanghans/Instagram)

TOORADIN, Australia — Victoria Police are searching for three gatecrashers wanted over the fatal assault of a teenager at a party in Australia’s Melbourne’s southeast last month.

Jason Langhans, 17, died in hospital on April 10 following a fight at a 16th birthday party at home in Tooradin at about 2.30 am on March 21.

Homicide detectives believe the trio, who were not invited to the party and were not known to most people attending, arrived with a guest towards the end of the night.

As guests were leaving and milling out the front of the home, they entered a confrontation with another guest who had asked them to leave.

It is believed Jason was in the vicinity of this confrontation when he was hit in the head with what police described as a ‘thin implement best described as a screwdriver.’

The 17-year-old was given first aid and was driven home, where his condition deteriorated, and an ambulance was called. 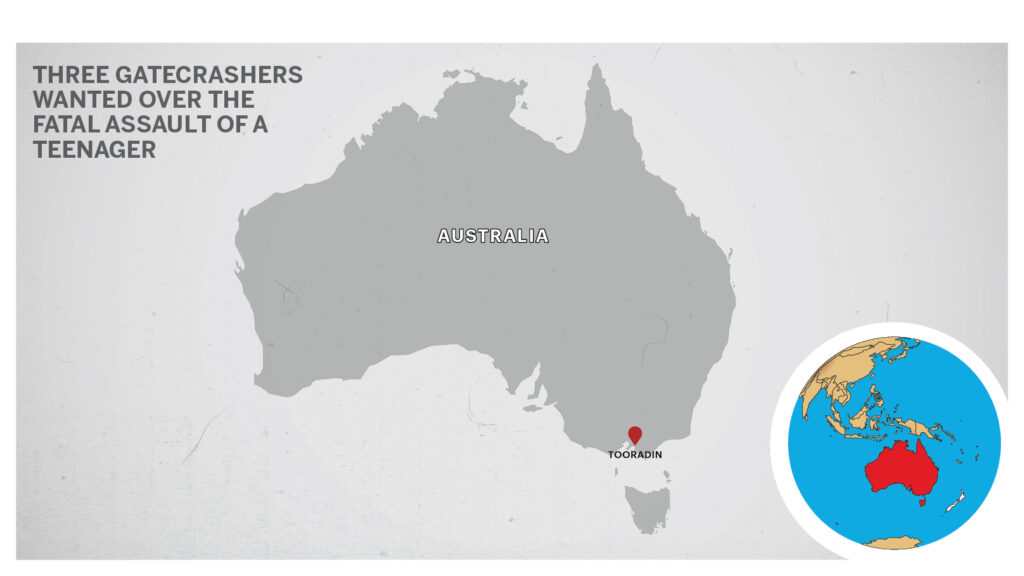 He was taken to hospital but died more than three weeks later.

The trio involved in the fight were chased from the property before they disappeared into the grounds of nearby rural properties.

Police believe another fight occurred on the grounds of one of these properties.

They have spoken to several guests from the party but are appealing to anyone with further information to come forward.

In particular, detectives seek information about the offenders, the second altercation that occurred, and the type of weapon used on Jason.

The three men of interest are believed to be of driving age and are not from the surrounding area. They all wore dark clothing to the party.

The third man is also described as 170cm tall, with a dark short crew cut. Police believe he will have had visible injuries to the left side of his face.

“I can’t even imagine what the Langhans family must be going through, to find out that your son and much-loved brother, who just went out to a party, will no longer be coming home,” Andrew Stamper, inspector at Homicide Squad Detective, said in a statement on April 15.

“From the information, we have at this stage, this fatal assault appears to have occurred without provocation, and it was an attack on a young man without warning.”

The police officials have tweeted about the incident and have urged anyone with information to come forward. ‘The Homicide Squad need your help as they work to identify three people of interest following the death of Jason Langhans after an assault in Tooradin last month,’ read the tweet.

“To the friends or guests who chased the trio away, who would have been just trying to look out for their friend, we’d like to hear from you to help establish the circumstances of what occurred, and you may be able to help us find the weapon involved,” he said.

“We’re urging anyone who knows the three men involved, who we believe attended to cause trouble, to come forward. These men need to be held to account for their actions.