The company will be the largest Spanish-language media conglomerate in the world, with a renewed focus on streaming.
By Marcelo Wheelock April 16, 2021
Facebook
Twitter
Linkedin
Email 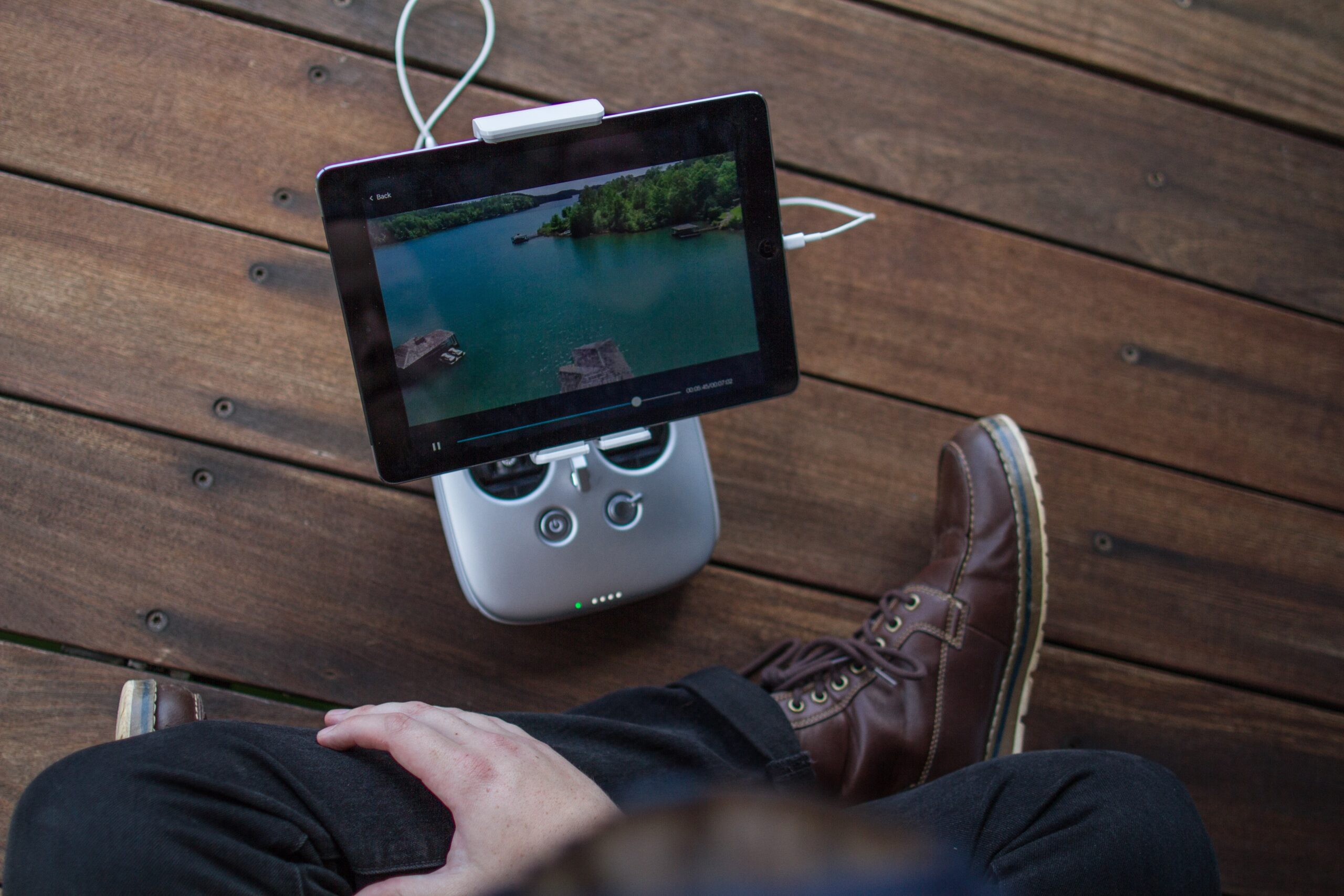 The merger of the two television giants is aimed at cornering the nascent global Spanish-language streaming market. (Parker Byrd/Unsplash)

The Mexican television giant Televisa and U.S. Spanish-language network Univision, which have long worked together in licensing deals, have announced they will merge their assets to create the world’s largest Spanish-language media conglomerate.

Televisa-Univision will produce and distribute Spanish content in Mexico and the U.S. and aim to expand worldwide audiences for their digital streaming options, according to an April 13 press release.

The new company will have “the largest and most iconic original Spanish content library in the world” and the infrastructure to bring the content to all corners of the world, it said.

The strategic vision of Televisa-Univision will also focus on a digital transformation. This process will position the new company to conquer the streaming video market in Spanish. The press release noted the Spanish-language market for streaming services was “significantly underserved” compared to English-language television, creating an opening for the new behemoth.

“Less than 10% of the Spanish-speaking population currently use [a streaming] video product, compared with the English language market where nearly 70% of the population has at least one streaming service,” it said.

Televisa will provide its four free-to-air channels, 27 pay television channels and stations in Mexico, the Videocine film studio, the video on demand subscription service Blim TV and the Televisa brand.

“This strategic combination generates significant value for shareholders of both companies and will allow us to more efficiently reach all Spanish-language audiences with more of our programming,” said Emilio Azcárraga, the executive chairman of Televisa’s Board of Directors.

“Together, Televisa-Univision can more aggressively pursue innovation and growth through digital platforms as the industry continues to evolve,” he said. “Our new investors at the SoftBank Latin America Fund, Google and The Raine Group are just as excited about the opportunities presented by this combination.”

(Translated and edited by Gabriela Olmos. Edited by Alex Willemyns)