South Australia To Use Quarry Sand To Rebuild Beach

The South Australian government has opted to use quarry sand to replenish an Adelaide beach after years of erosion.
By Tim Dornin April 16, 2021
Facebook
Twitter
Linkedin
Email 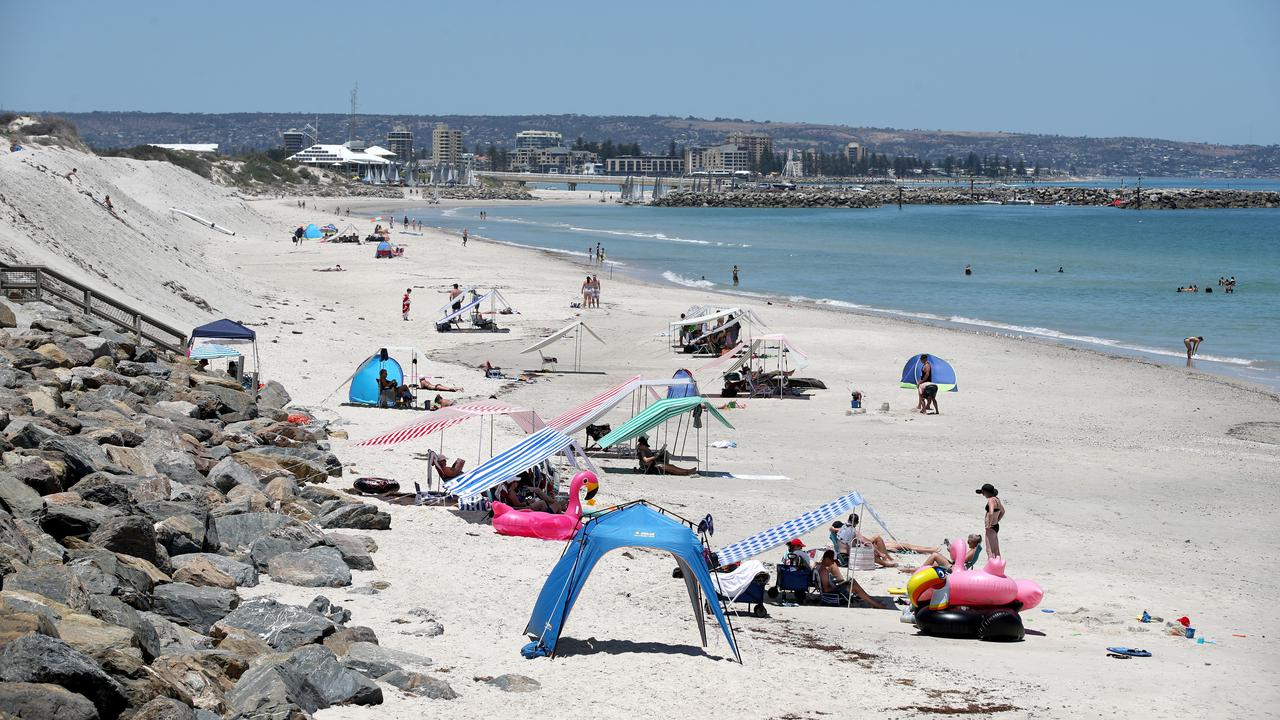 ADELAIDE, Australia — About 250,000 cubic meters of quarry sand will soon be trucked in to rebuild Australia’s Adelaide’s West Beach after decades of erosion.

The sand will be delivered soon as part of an AUD 48.4 million ($37.17 million) project to secure the city’s metropolitan beaches’ future.

“Adelaide’s coastline is one connected system, but some of our beaches, such as West Beach, are experiencing significant erosion,” David Speirs, environment minister, said. “Starting in July, we will deliver around 250,000 cubic meters of sand to West Beach from quarries which will bring back the beach in time for summer later this year.”

“This is one of the most significant sand replenishment actions ever and will provide an environmental, social, and economic boost for the western suburbs.”

Another 250,000 cubic meters of sand will be trucked in during the first half of 2022, when the government will also start constructing a sand pumping pipeline to ensure the longer-term future of the beach.

“The sand along Adelaide’s coast is naturally moved northward by the wind and waves,” Speirs said.

“This causes the sand to build up on our northern beaches, such as Semaphore, and causes sand loss and erosion along our southern and central coast such as West Beach and Henley Beach South.”

The minister said the decision to use quarry sand was made because it was readily available and did not have the potential environmental risks associated with offshore dredging.

“Investigations undertaken in 2020 found that offshore sand deposits at Port Stanvac were not a viable source of sand for beach replenishment,” he said.

“A successful trial was conducted at West Beach in December 2020 which demonstrated that commercial quarries are a viable source of high-quality external sand with low environmental risks.”

“The beach at the surf club has been eroded over time, and the clubhouse, coast park, and car park rely on a seawall for protection,” Zuill said.

“This replenishment to our beach is positive for our club, the community, and everyone who comes to West Beach to enjoy our beautiful coastline.”

Surf Life Saving is an active part of Australian local communities. It is in its own right an Australian community, offering a place to belong and grow and be safe. It provides mateship, education, experience. In so doing, Surf Life Saving gives back to the community.

Surf Life Saving is the largest volunteer movement of its kind in the world.