A sheep farmer failed to make the air force pay her for flying over her property multiple times a week. 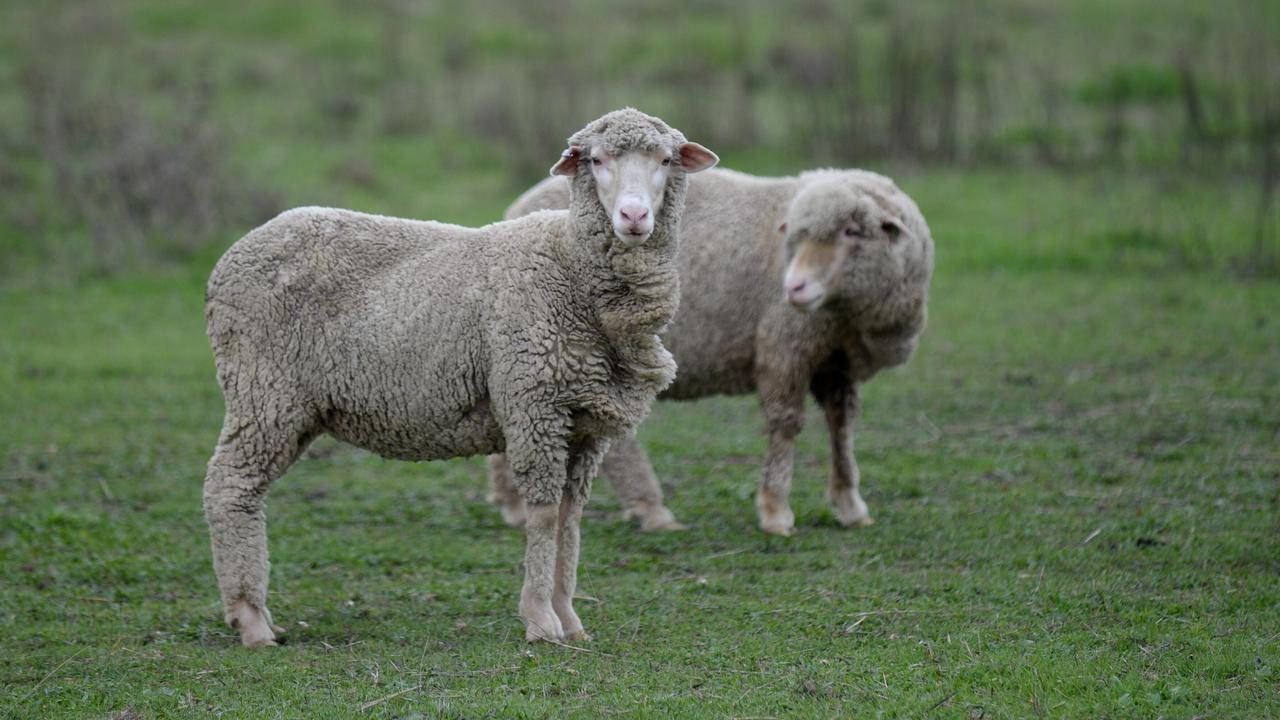 SYDNEY — A sheep farmer has failed to convince a court the Royal Australian Air Force owes her AUD 15.3 million ($11.8 million) for flying fighter jets over her property.

New South Wales woman Julie Steepe issued a series of invoices in 2020 after the air force didn’t comply with her notices for them to “cease and desist”.

The final notice, issued on July 30, stated the air force had seven days to show what lawful authority it had to “trespass” on her farm at Bulahdelah, 50 kilometers (31 miles) northeast of the Royal Australian Air Force’s Williamtown base.

The Royal Australian Air Force, formed in March 1921, is the aerial warfare branch of the Australian Defence Force.

“The border of my property extends to the center of the earth and the expanse of the universe.”

Unsatisfied with a squadron leader’s explanation of the legality of the flights, Steepe took the air force to the New South Wales Supreme Court, seeking orders that the invoices totaling AUD 15.3 million ($11.8 million) be paid.

She also sought orders preventing further aircraft incursions and claimed damages due to her privacy was being breached. 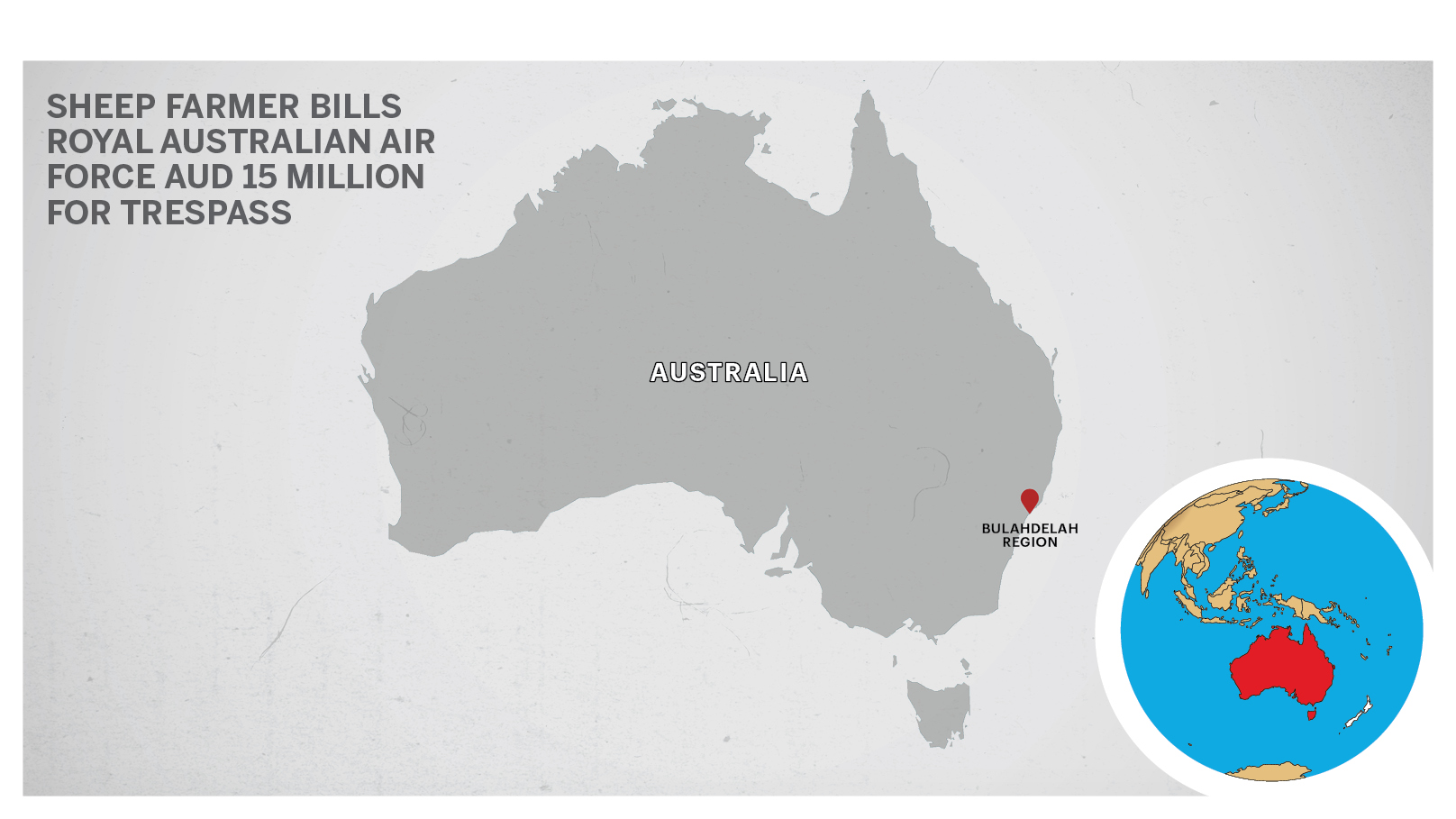 Steppe, who says online that she farms ethically, regenerative and chemical-free, also claimed the aircraft might be carrying pests and disease and therefore be in breach of the New South Wales Biosecurity Act.

Steepe had emphasized one judge’s reasons in a 1923 High Court decision concerning mineral rights and a comment about land extending “notionally upward indefinitely”.

But Justice Davies said the position at common law was that a landowner didn’t have any right to prevent aircraft flying over their property, “provided that it is at a height above that which is necessary for the ordinary use and enjoyment of the land and the structures upon it”.

Further, the flights over the property were duly authorized under the Airspace Act and the Airspace Regulations.

“The plaintiff does not demonstrate any right to prevent the flight of the Royal Australian Air Force aircraft over her land,” the judge said.

Steppe was ordered to pay costs.