An inquest into the disappearance of Sydney schoolgirl has received no new evidence.
By Greta Stonehouse April 16, 2021
Facebook
Twitter
Linkedin
Email 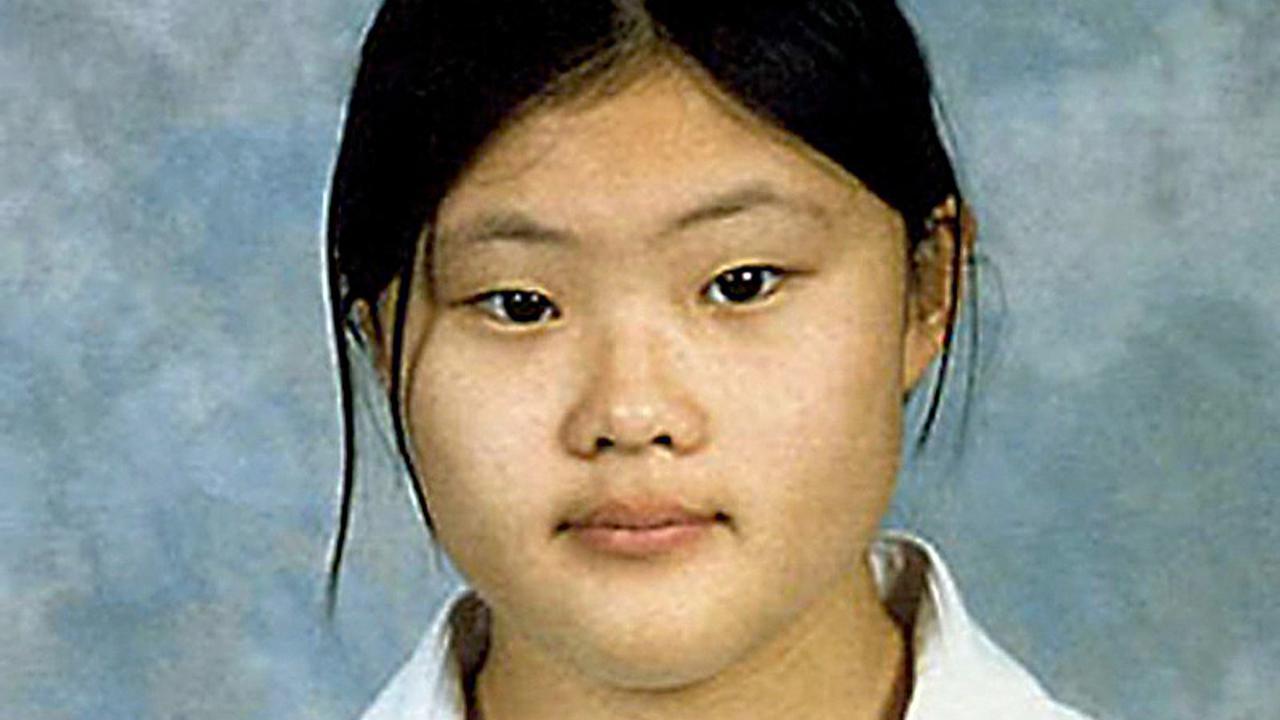 Sydney schoolgirl Quanne Diec disappeared after leaving her home on the way to school in July 1998. (NSW Police/AAP Image)

LIDCOMBE, Australia — The cold-case murder of Quanne Diec, a 12-year-old girl from Australia, remains a mystery after an inquest hearing focused on the acquitted suspect of her death.

Vinzent Tarantino was found not guilty by a New South Wales Supreme Court jury in 2019, three years after walking into a police station to “confess” to the Sydney schoolgirl’s murder and after other so-called confessions to past girlfriends.

Quanne’s devastated family struggled to understand this decision and were not present at their daughter’s inquest at the New South Wales Coroners Court in Lidcombe, Australia, on April 14.

No new evidence surfaced, and Coroner Derek Lee was asked to make findings that she died by homicide shortly after she went missing.

The night before, the “well-liked and well-rounded” schoolgirl disappeared on July 27, 1998, she had been in high spirits with no known medical issues.

She was last seen alive by her mother four houses away from their Granville home, walking towards a train station to attend Strathfield Girls High School in Sydney.

A neighbor later made a police statement that she had seen a young foreign-looking girl speaking to a man in a white van marked with blue and white stripes before getting inside the vehicle that drove away.

Other alleged sightings have been dismissed, while different people of interest dropped away to leave the remaining “significant” person of interest being Tarantino.

His then-girlfriend Laila Faily was reporting domestic violence when she told police that he confessed to abducting the girl and dumping her body.

He described it to her as a botched ransom attempt ending in her strangling on a mattress he later disposed of.

Faily said they both drove in a van before parking near bushland with a wheelie bin.

He returned with the bin smelling very bad about an hour later, she said.

Tarantino’s father confirmed he had thrown away his son’s mattress. He was also found to have borrowed a friend’s van to move furniture close to the date of Quanne’s disappearance.

After calling the missing person unit in 2003 saying he had information regarding Quanne’s whereabouts, Tarantino walked into Surry Hills police station, Sydney, in 2016, confessing to her abduction and murder.

Throughout his statements, he also said his life was being threatened by bike gangs after he witnessed a shooting, a reason his defense gave the jury as to why he believed he would be safer in jail.

Police never uncovered any evidence to say outlaw motorcycle gangs were behind this paranoia. Tarantino led police to an area of bushland south of Sydney where he said she had been buried, but her body has never recovered.

Mullen acknowledged her family’s unexplainably heartbreaking and “unnatural” loss, adding that an inquest compelled families to relieve the most distressing of memories.

Deputy State Coroner Derek Lee is due to hand down his findings on April 19.