Opposition In Australia’s State Of Victoria Calls For Veteran Inquiry

The Opposition has joined calls from the RSL and veteran community for a national royal commission into veteran suicides.
By Benita Kolovos April 16, 2021
Facebook
Twitter
Linkedin
Email 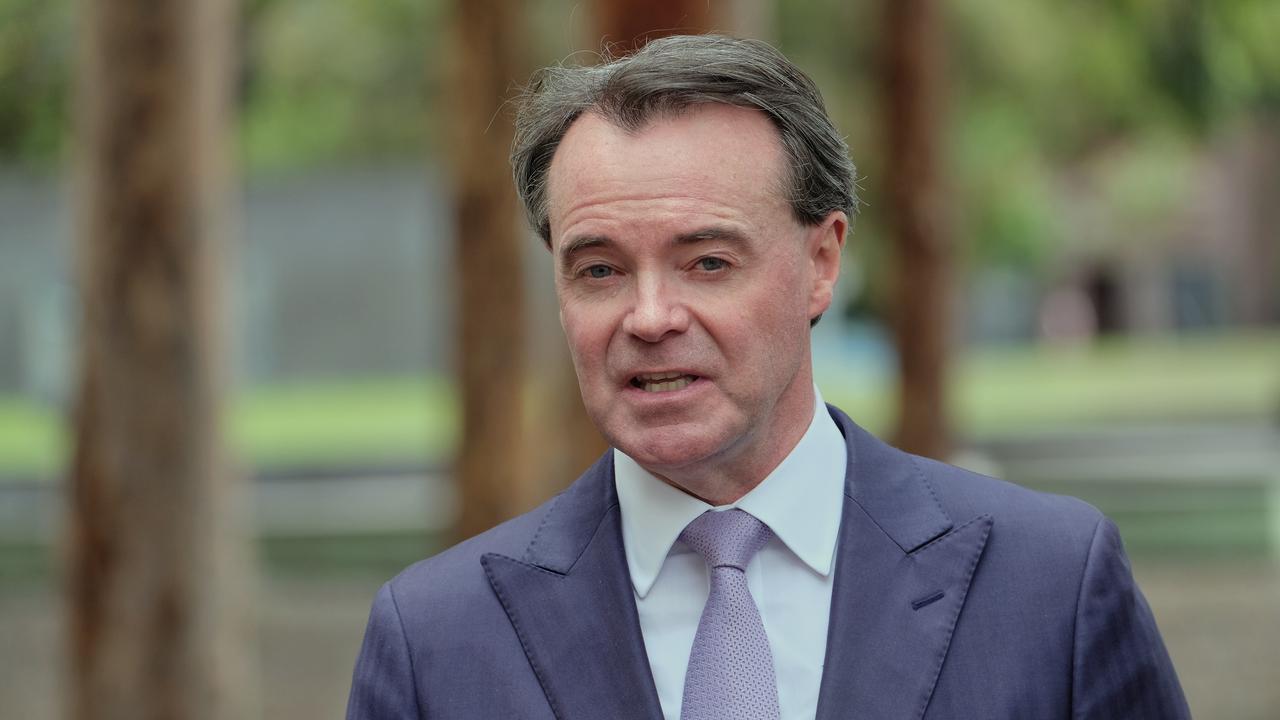 CANBERRA, Australia — Pressure mounts on the federal government of Australia to call a royal commission into veteran suicides, as the opposition from the south-eastern state of Victoria, joins calls for an inquiry.

Michael O’Brien, leader of the Victorian opposition, on April 13, announced the Liberal-National coalition would join Return and Services League (RSL), Victoria, and the veteran community in supporting a royal commission.

The Return and Service League is a support organization for people who have served or are serving in the Defence Force.

He claims more than 500 veterans have taken their own lives in the past 20 years, including 20 deaths this year.

“A national royal commission into veteran suicides is an absolutely essential step to addressing this really serious problem.”

Brien claims his federal counterparts were “actively considering” holding a royal commission and noted that they did not oppose a motion calling for the inquiry in parliament last month.

“This should be a bipartisan issue, it is an issue that deeply affects the veteran community, and we think that it’s an appropriate time for action now,” he said.

Bill Westhead, the RSL president of Warragul (a town in Victoria), has been campaigning for a royal commission for years and wants it to also examine veteran health and the management of the Australian Defence Force.

“When we come back, we deserve to be looked after and to have the expectation of leading a full life,” the Afghanistan veteran said. “Veteran health, veteran suicide has precluded that.”

Prime Minister Scott Morrison has resisted calls for a royal commission for years, despite federal Labor and several of his coalition backbenchers supporting an inquiry.

In February 2020, he announced a permanent independent commissioner to investigate veteran suicide with Bernadette Boss, a former magistrate and coroner in the Australian Capital Territory, who was appointed to the role in September.

However, the government has been unable to legislate her powers, as Senate crossbenchers, including Tasmanian independent Jacqui Lambie, a former soldier, want a royal commission instead.

The Victorian Labor government has also backed a royal commission into the issue.

As the call for royal commission still stays into consideration, a primary healthcare project to provide appropriate health care for defense veterans has been initiated. Under the Enhancing Primary Health Care for Veterans, the Northern Australia Primary Health Limited, a not-for-profit allied health, and mental health organization is delivering a series of events and resources for general practitioners, nurses, and managers around the defense veteran health pathways.