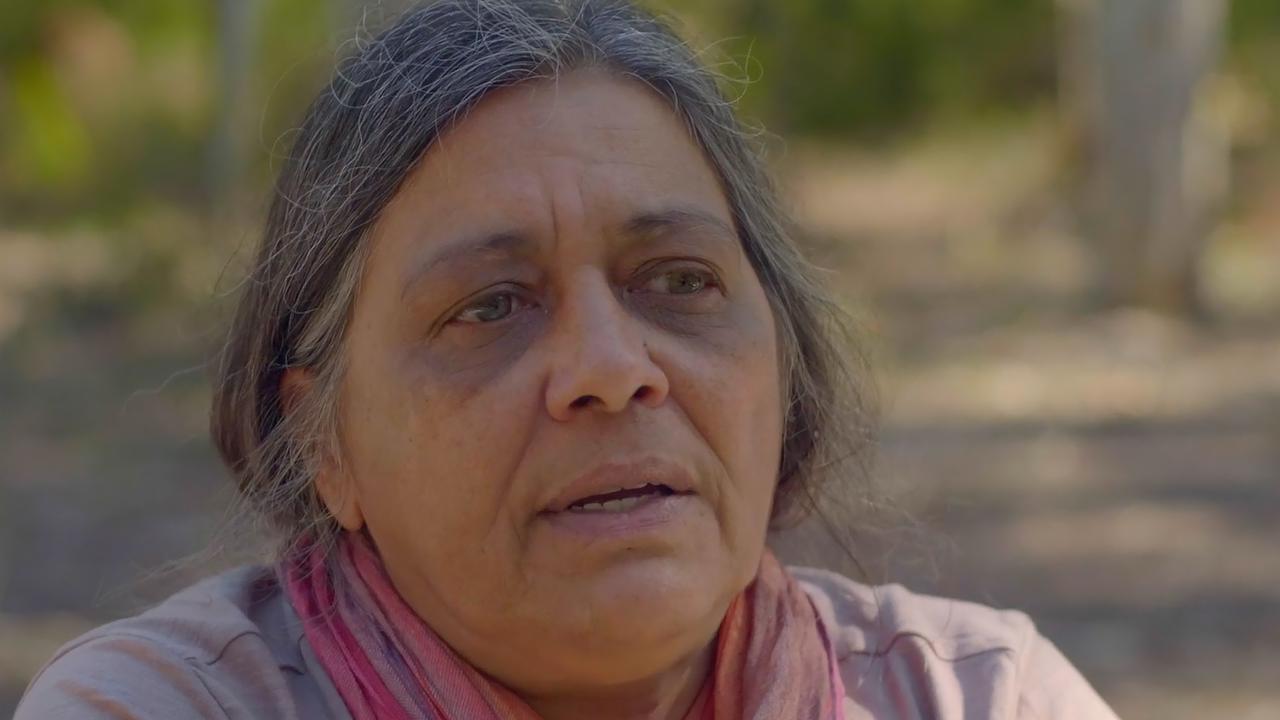 Traditional owners established the Wirdi language interactive dictionary to safeguard the culture by passing on their language to current and future generations.

“Our traditional language was spoken by our ancestors for millennia, before the impact of colonisation on our people and culture,” language project manager Sharon Ford said.

“This project is to ensure that once again our children and grandchildren, and those that follow, will hold our true identity and continue to speak our original language.”

Wirdi is very different from English with a different sentence structure and sounds, the wirdi.com.au website says.

“Our sacred beliefs are based on our ancient songlines and the paths our spirits travel through the country,” said the website.

“The trees, plants, shrubs, medicines, waterholes, springs, animals, habitats, rocks, soil, aquifers, the sky, and the whole of our Territory all have religious and cultural life and vibrancy that we respect and are bound to protect. Our spirits and the spirits of our ancestors travel above, through, and under the ground of our country.”

Some Wirdi words can mean several English words together, such as “narrga,” which means “a long time ago,” and “dilayngan,” which means “firstborn daughter.”

Aboriginal languages are mostly oral only, so Wirdi words are written in the Roman alphabet for language study.

But for exact pronunciation, learners can click on each word to hear it spoken.

There are filmed explanations of key sounds like the “ng” sound in “tongue”, which in Wirdi can occur at the beginning of a word such as “Ngala,” meaning “asking a question”.

Ford said the removal of her ancestors from their country and restrictions imposed on them to not speak their language had caused significant language loss among Wanggan and Yagalinggu people.

“Our language is our connection to our identity and what connects us to our country,” she said.

“And our country connects us to spirituality, culture, and family.”

The online Wirdi dictionary was compiled by recovering recorded language from Wanggan and Yagalinggu and surrounding areas, transcribing written and audio records, and drawing on the vocabulary of remaining Wirdi speakers.

This language project was established by the Wangan Jagalingou Traditional Owners Aboriginal Corporation through a grant from the Department of Communication and the Arts. The project is stage one of a greater vocation for the revival and regeneration of the Wirdi language.