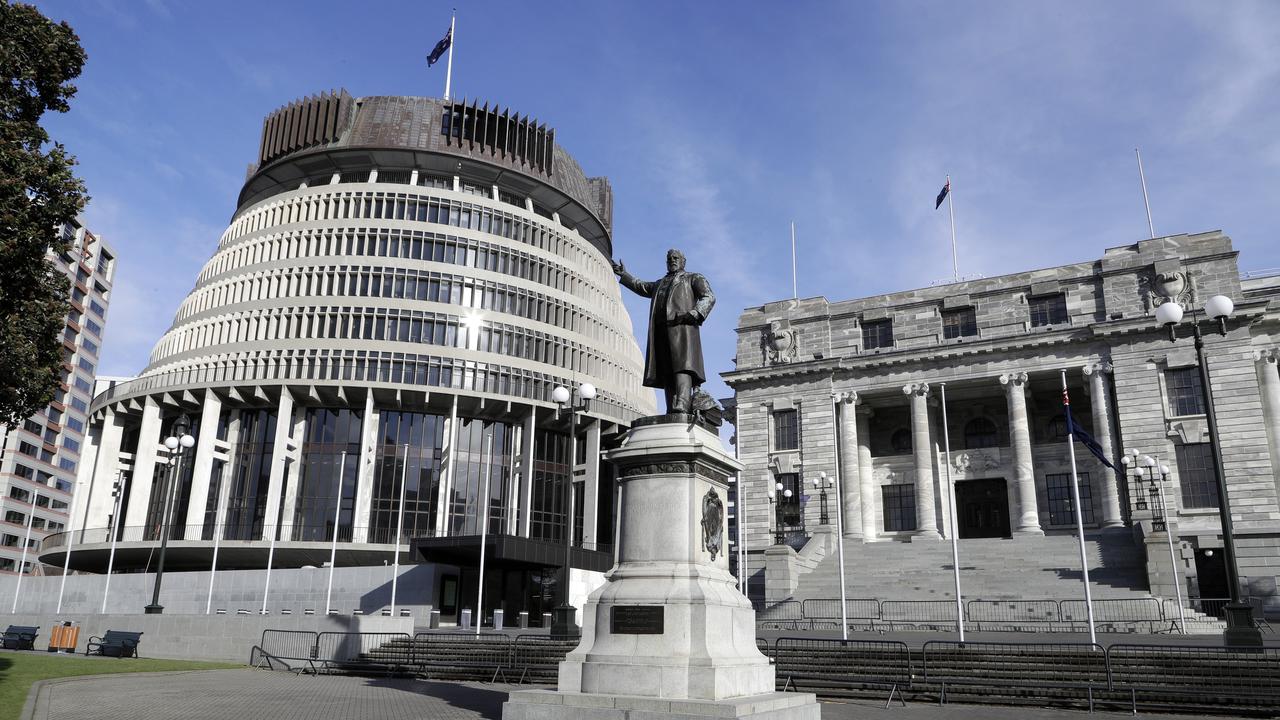 However, Mallard, the Labour veteran, claimed the renovations would pay for themselves within 30 years as they would replace expensive tenancy agreements with nearby buildings.

“We’re paying a very large sum to an offshore landlord, which I don’t like very much,” Mallard said. “It’s designed to have the buildings of Parliament owned by the people of New Zealand.”

While Mallard claimed in-principal support from both Labour and the opposition National Party, Robertson cannot confirm the plan, claiming no decisions were made yet.

“It will go through the normal budget process for 2022,” Robertson said.

There’s no disagreement that renovations would improve working conditions.

The new buildings would sit behind the stately Parliament House and the iconic executive building known as the Beehive, which includes the prime minister’s office.

A new extension to the Beehive would allow all ministers to be housed in one building.

The Central city framework report points out the benefits of the renovation of the Parliamentary precinct. As per the report, the parliament precinct will deliver better places for people to spend time ensuring building and making sure the social heritage is not lost.

The guiding principles of the precinct plan will be to ensure openness, national significance with informality, a place of debate and learning, heritage, connection, and a source of national pride.

Mallard wants construction finished in time for the MPs elected at the 2026 poll to move into the new buildings.

The Taxpayers Union political party promised to oppose the plans, claiming it was a “parliamentary palace”.

“You can’t trust politicians with property projects. Their instinct will always be to turn a new building into a gold-plated legacy project,” Louise Houlbrooke, spokesperson of the Taxpayer’s Union, said.

However, Mallard has promised not to “create a landmark” but instead a “functional office space with a simple, modern design”.