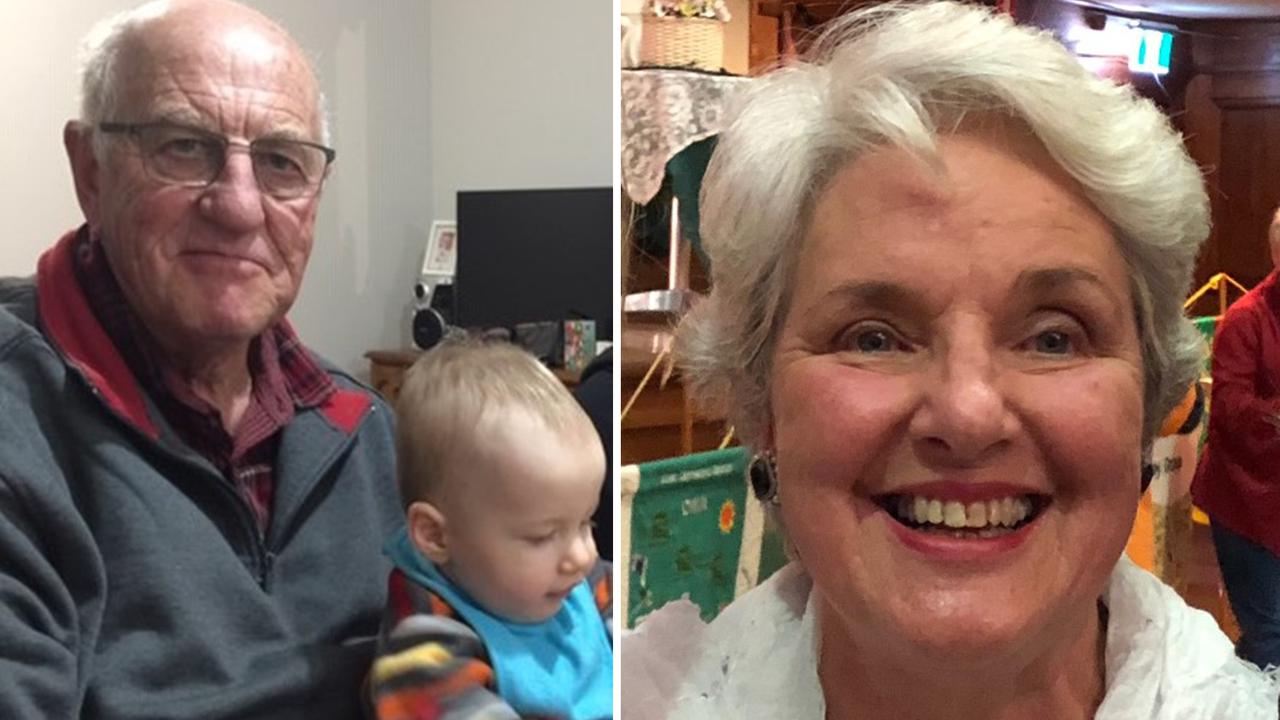 Victorian police are following a new lead in the 2020 disappearance of Russell Hill and Carol Clay. (Supplied by Victoria Police/AAP Image)

HOTHAM HEIGHTS, Australia — The Victorian Police from southeast Australian state investigating the baffling disappearance of Russell Hill and Carol Clay more than a year ago has now moved the focus of their search following a new lead.

Search and rescue officers and detectives from the Missing Person Unit started searching the area near the Victorian Alps at Great Alpine Road in Mount Hotham, Australia, from 9 am on April 14.

“Detectives are acting on information uncovered during the course of the investigation that has led them to this area and is believed to be of interest to the investigation,” Victoria Police said in a statement.

Mount Hotham is about a 100-kilometer drive from the cattle station located in the Victorian Alps, Wonnangatta Valley, where Hill, 74, and Clay, 73, went missing in March 2020.

Police believe Hill left his Drouin home on March 19 and picked up Clay from her home in Pakenham in his white Toyota Landcruiser.

As per officials, Hill was last heard from on March 20 via HF radio, stating he was at Wonnangatta Valley.

Campers found Hill’s car with signs of minor fire damage at the duo’s campsite near Dry River Creek Track in the Wonnangatta Valley the next day. Their campsite had been completely destroyed by fire.

Investigators have been informed that Hill took a drone with him on the trip, which is yet to be recovered, and they are yet to account for a white dual cab vehicle seen near the pair’s campsite on March 19.

An older person or pair were sighted at the Black Snake Creek, Eaglevale River crossing, and the Ollies Jump area on March 22-23, but investigations haven’t been able to establish whether it was Hill and Clay.

A number of searches have been conducted in and around the Wonnangatta Valley during the last 12 months, including a search on April 4 this year with cadaver dogs.

Police conceded at the time it was unlikely Hill and Clay were still alive.

Investigators are continuing to appeal for information from anyone in the Wonnangatta area around that time, including campers, 4×4 day-trippers, hunters, fishermen, or trail bike riders, regardless of what they saw or heard.

They are also keen to speak to anyone who was in the area of Howitt Plains and Zeka Spur Track on March 19 or 20 and the Wonnangatta Valley and Wonnangatta Station between March 20 and 24 who is yet to make contact with police.