Murder Inquest To Examine Mental Health Of An Australian Killer

An inquest will examine how information about the mental health of the killer was shared among authorities. 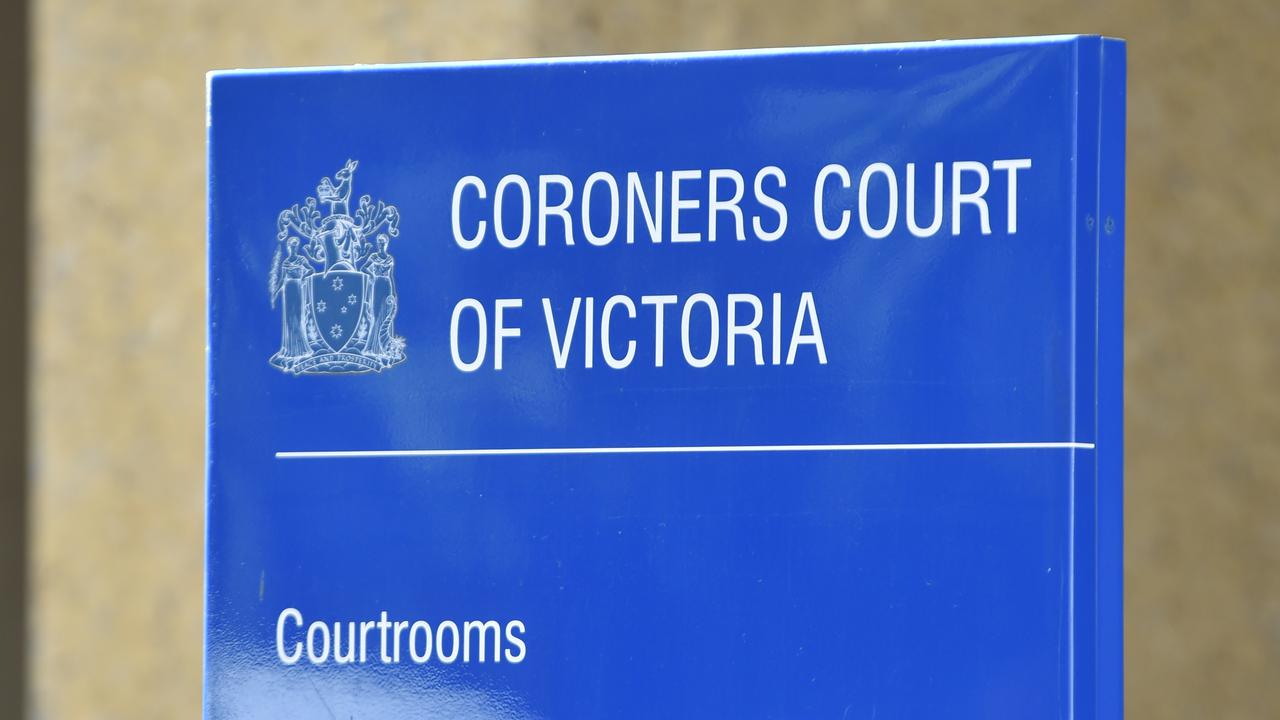 An inquest will examine how authorities shared information about a killer's mental health. (James Ross/AAP Image)

The victim, Barry Gray, 72, had moved to the Rye beach house near Melbourne, Australia, which he built himself after separating from his wife.

A retiree, who enjoyed making musical instruments in his spare time, had informed a friend that he’d been having trouble with 22-year-old Woodruff harassing him for cigarettes.

Woodruff, too, had moved to his family’s beach house after being released from prison on a Community Corrections Order, with the condition that he be assessed and treated for mental health issues.

On May 16, 2013, Gray expressed his frustration about Woodruff. The same day Woodruff’s father contacted authorities expressing concern that his son wasn’t seeking or engaging in treatment.

In the early hours of the following morning, neighbors heard the sounds of two people fighting. A care worker arrived at 9 am and called the police after finding Gray’s body in the living room with multiple stab wounds.

Woodruff had stolen Gray’s car and driven it to Port Melbourne, before catching public transport back to Rye. He stole another car and drove it to his grandparent’s home in Albury, an Australian city in southern New South Wales.

New South Wales Police officers arrived initially just to ask him to leave that property, but he was arrested after ramming their car and running down the street waving a wooden batten with a knife — the murder weapon — strapped to his chest.

It was never disputed that Woodruff committed the murder, but there were questions over his mental capacity at the time of the crime and during later court hearings.

Woodruff suffers treatment-resistant schizophrenia, and experiences delusions and hallucinations. He was diagnosed during his first period in custody in early 2013 after exhibiting increasingly bizarre behavior.

A jury found him unfit to stand trial, and he was ordered to spend 25 years receiving treatment and supervision at the Thomas Embling Hospital.

Gray’s family sought an inquest before coroner Caitlin English, hoping for answers about how Woodruff was put in a position to offend, and how this situation could be prevented in the future.

The inquest heard on April 14 said that information sharing was an issue.

The Community Corrections officer, who prepared the pre-sentence report was unaware of his previous psychosis when preparing a report, and had referred him to his General Practitioner for the mental health treatment portion of the court order.

Some changes had already been implemented, which could have affected Woodruff’s case, including the implementation of a review panel to examine complex cases where Community Corrections Orders are sought.

Other considerations were intentionally delayed until the final report of the Royal Commission into Victoria’s Mental Health System came.

The findings were made public last month. The inquest is expected to take two more days.