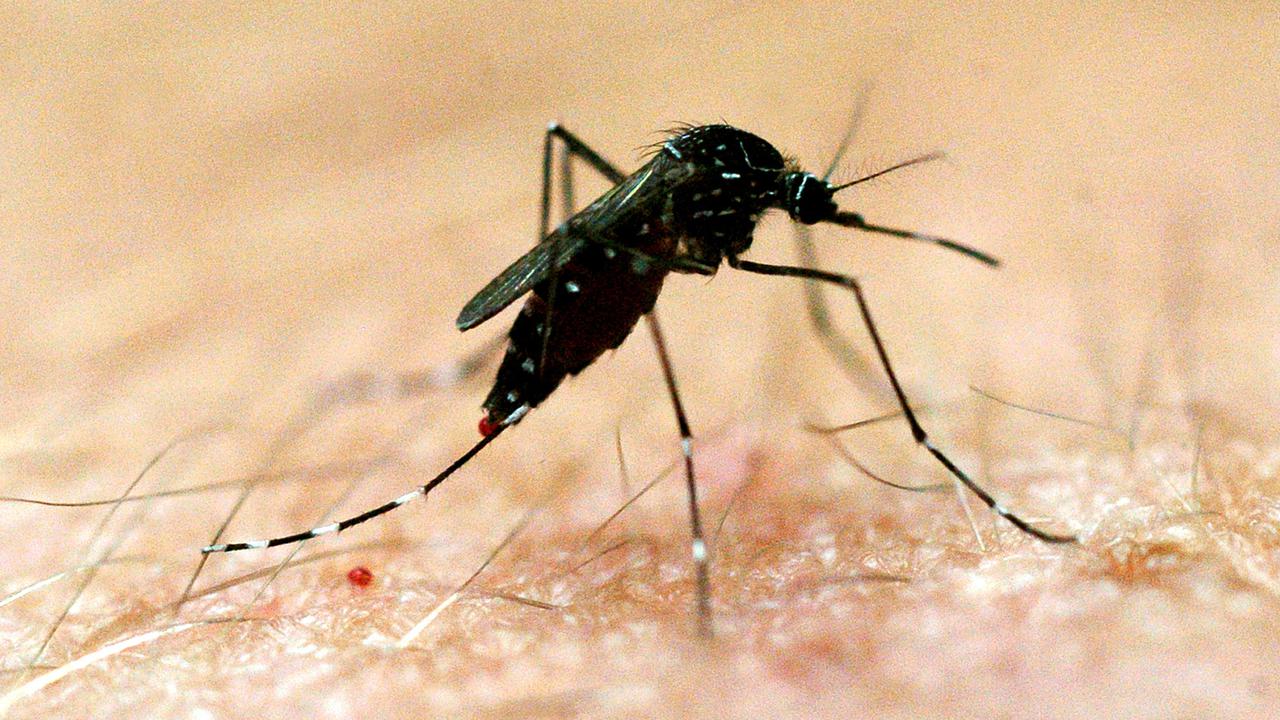 TIWI ISLANDS, Australia — Australia has urged people in Northern Territory (NT) to protect themselves from mosquito bites after two rare and dangerous viruses borne by the insects were detected.

“Although mosquito numbers are currently relatively low in Top End urban areas and Central Australia, they can still occur in relatively high numbers in rural areas, especially those close to swamps and wetlands.”

The announcement follows the recent death of a resident on the Tiwi Islands, north of Darwin, following a case of mosquito-borne encephalitis, which is inflammation of the brain tissue.

As per health authorities, they are still investigating which virus the resident was infected with within March, but the Murray Valley encephalitis or Kunjin viruses are the most likely.

A bite transmits both viruses from an infected mosquito, which mainly breeds in vegetated freshwater habitats.

Murray Valley encephalitis is a rare disease that can be fatal.

Symptoms include severe headache, high fever, drowsiness, tremor, seizures, and in some cases, the disease can progress to delirium, coma, permanent brain damage, or death.

Until now, there are no vaccines or medical cures for these viruses. As per a report by the health department of Australia, ‘Murray Valley encephalitis and Kunjin viruses’, people who are suspected of having these diseases should be taken to the nearest hospital for urgent medical treatment.

Recovery time varies from person to person and the severity of the disease. In mild cases, the patient will start recovering within a week. Meanwhile, people with severe symptoms may take months to recover. The recovery may involve physiotherapy, speech therapy, and several other forms of rehabilitation.

Others will be left paralyzed or with brain damage. Unfortunately, about a quarter of people ill with Murray Valley encephalitis symptoms don’t survive.

Kunjin virus is also rare but endemic in tropical parts of Australia, as the north of the Northern Territory, but rarely leads to encephalitis.

People in the Northern Territory have been urged to cover up after sundown, use repellent and avoid outdoor exposure around mosquito-prone areas.

It comes five weeks after dengue mosquitoes were found in Tennant Creek, about 1,000km south of Darwin.

They thought to have hitched a ride from tropical north Queensland, where Dengue fever often occurs during the wet season.

No cases of dengue fever have diagnosed in the Territory following the discovery of the mosquito.