Microplastics Contaminating Food And Water Around The World 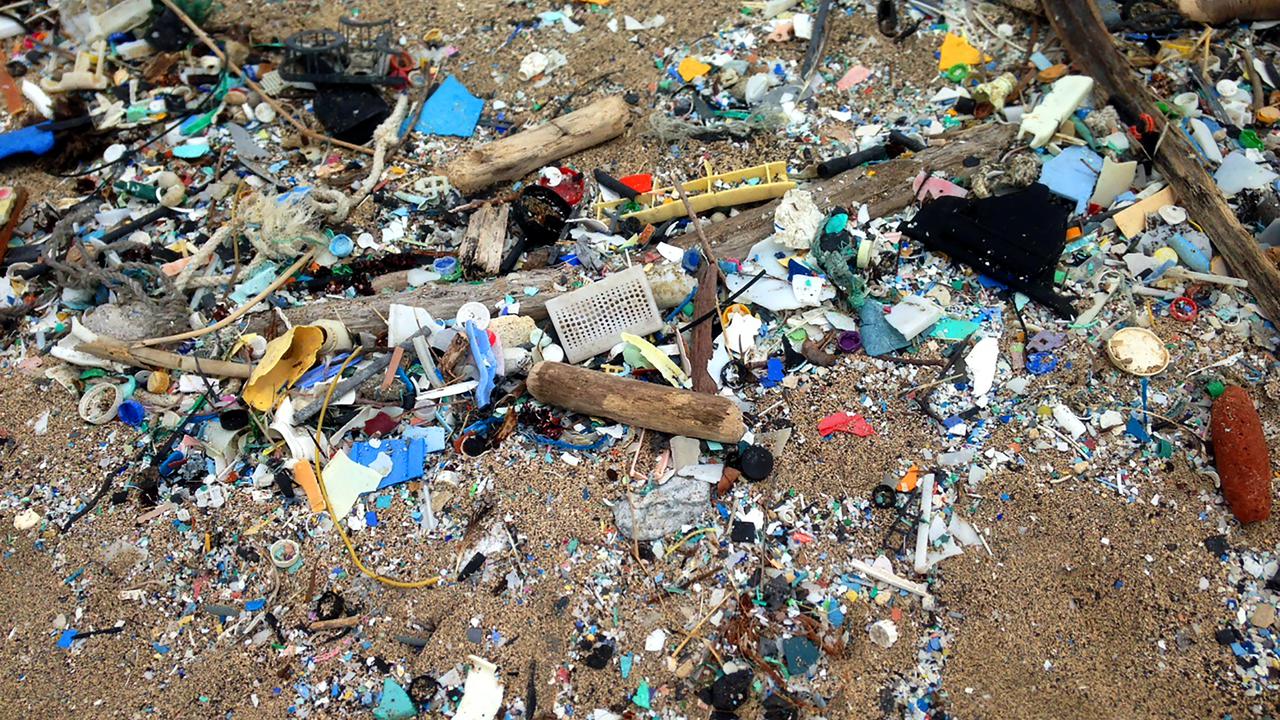 CANBERRA, Australia — Airborne microplastic particles from broken-down rubbish have become so widespread that humans are breathing, drinking, and eating them on a daily basis.

The near-invisible, dust-like pieces leach chemicals and can cause inflammation and internal scarring in animals and people, with fears they could be linked to some cancers.

Scientists are sounding the alarm and say more research is needed to fully understand the problem’s extent.

“We’ve been using plastics since before the Second World War, and it’s an industry that’s allowed to produce products they’re largely not responsible for after they’re used,” Mark Browne, an ecologist, said.

Browne completed the world’s first Doctor of Philosophy (Ph.D.) on microplastics and has been researching how to reduce plastic emissions and impacts since 2004.

He lectures at the University of New South Wales Sydney’s School of Biological, Earth, and Environmental Sciences.

“When you wear or wash clothes or discard plastic packaging, tiny particles can break off and enter the atmosphere or wash into the ocean, and then we can start ingesting them by breathing them or by the food we eat and drink.”

Scientists are concerned about the ecological impacts that the vast quantities of plastic in the environment are having on plants, animals, and humans.

“We don’t treat our plastics very well, and we don’t have good information on where it all goes and the problems it causes,” Browne said.

“It gets everywhere, the dust in your house, on the streets, and it’s transported by wind and water so when it rains, or it’s windy, the material disperses into the environment.”

He said more research was urgently needed to help quantify the scale of the problem, the effects the particles had on humans, and what could be done to reduce the impact of microplastics on the environment.

A United States study found billions of tonnes of discarded plastic disintegrating into tiny particles and spiraling around the globe through the earth’s atmosphere, oceans, waterways, plants, and wildlife.

Researchers at Cornell University, New York, said plastic pollution was one of the most pressing environmental issues of the 21st century.

Roads dominated the sources of microplastics in the western United States, as per the study, followed by marine, agriculture, and dust emissions generated downwind of population centers.

The research team said that understanding the sources and consequences of microplastics in the atmosphere should be a priority.

The research was published in the journal Proceedings of the National Academy of Sciences.

Browne said the research was useful for raising awareness about the problem, but it was a preliminary study, and more robust work needed to be done.

“That’s why Australia should be taking leadership on this because we already have laws that classify plastics as pollutants, whereas other nations don’t and struggle to take action on the issue,” he said.