He accused a news channel of being disrespectful to a dance troupe that performed at a naval ship commissioning ceremony. 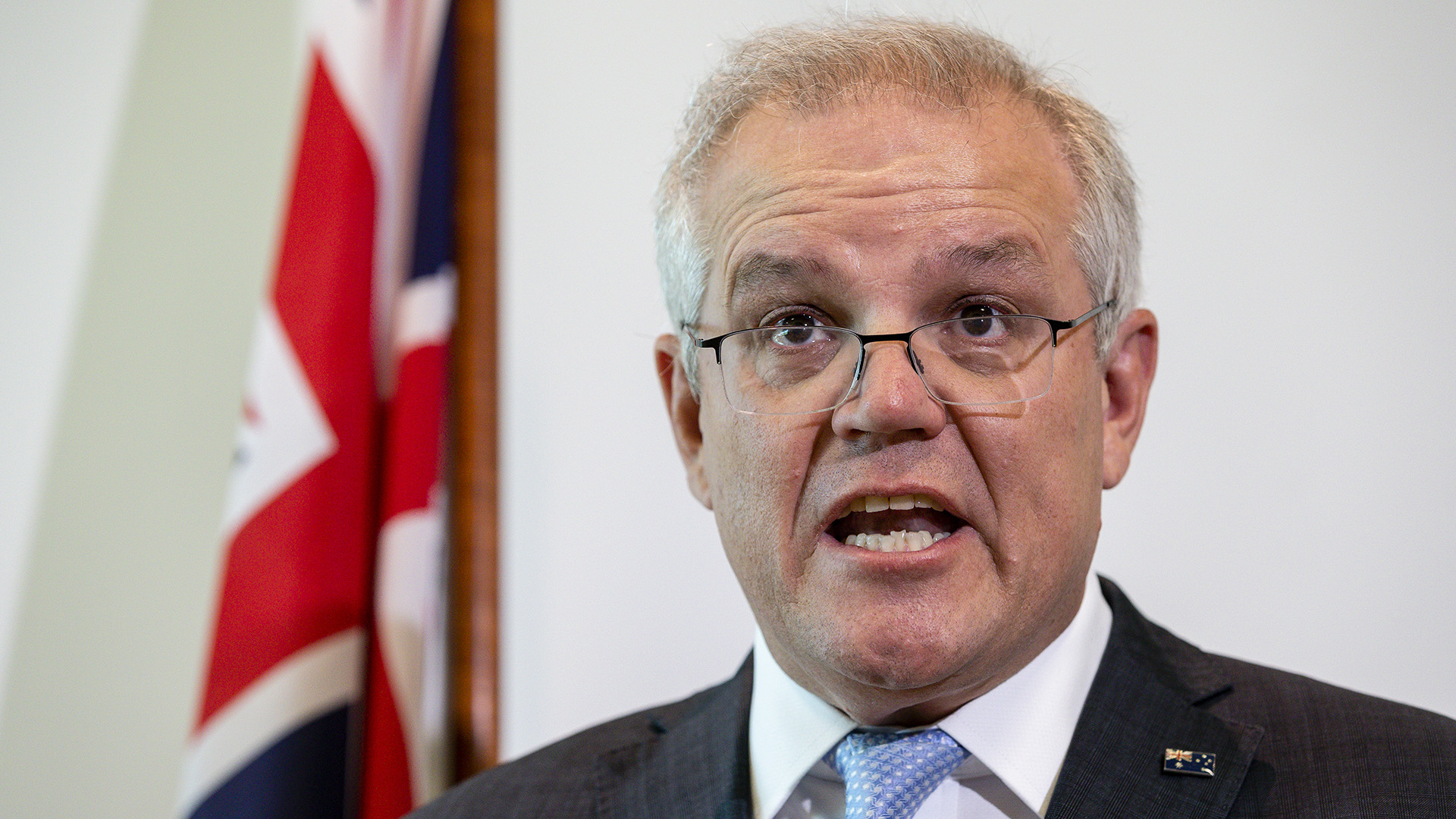 SYDNEY — Prime Minister Scott Morrison has blasted the Australian Broadcasting Corporation (ABC News) for editing footage to make it look like dignitaries watched a dance troupe performing at the launch of a naval ship.

The 101 Doll Squadron on April 11 performed at the official commissioning ceremony for the HMAS Supply, an Australian Warship, at Woolloomooloo in Sydney.

The Australian Navy inaugurated the warship, and it is expected to begin operations soon.

An Australian Broadcasting Corporation report showed the dancers twerking and performing other moves, cut with shots of Governor-General David Hurley and some senior Navy officers, but it later emerged he and the senior officers were not there during the performance.

While the Australian Department of Defense raised eyebrows over its choice of performers, the prime minister directed his outrage at the national broadcaster.

“I am disappointed that this event was so misreported. I think that was disrespectful to the performers,” Morrison said. “To suggest the governor-general or others were in attendance in that way, I think was very dishonest.”

He wouldn’t be drawn on whether the act was appropriate for an official Navy function because the Australian Broadcasting Corporation’s reporting was ‘false, wrong and misleading’.

“Obviously, the defense will look at these matters and make whatever changes they wish to in the future — I’ll leave that to them,” Morrison said. “But it is disappointing that Australians were so misled on that issue.”

The broadcaster later apologized for the matter through a tweet. It stated that certain officials, especially Governor-General David Hurley and Chief of Navy Michael Noonan, joined the function after the performance.

A tweet of the same was also uploaded on the social media handle of Media Watch, an Australian forum of media analysis in the country.

“The ‘twerking’ in the routine was inappropriate,” said Philip Thompson, Liberal MP, and former soldier. “Standards in the Australia Defence Force, and definitely when commissioning a ship, should be a little bit higher than that.”

In a statement, 101 Doll Squadron described how they were filmed as “creepy” and motivated by a need to sexualize women.

“These are the images appearing in the media, and the Australian Broadcasting Corporation has a lot to answer for in making us feel threatened and exploited,” the statement read.

The group said the choreographic concept included blessings, ocean waves, and geographical location of ‘where the freshwater meets the sea’.

“It was meant to bring an informal sense of celebration; a gift from one of our community groups to open a modern ship, with a modern dance form,” 101 Doll Squadron said.

“A short piece, taken out of context in what was a very long day performed before the official ceremony and before the arrival of dignitaries and not part of it.”

The defense has pledged to continue to work with community groups, while the dance squadron says it has worked with the Navy for years.