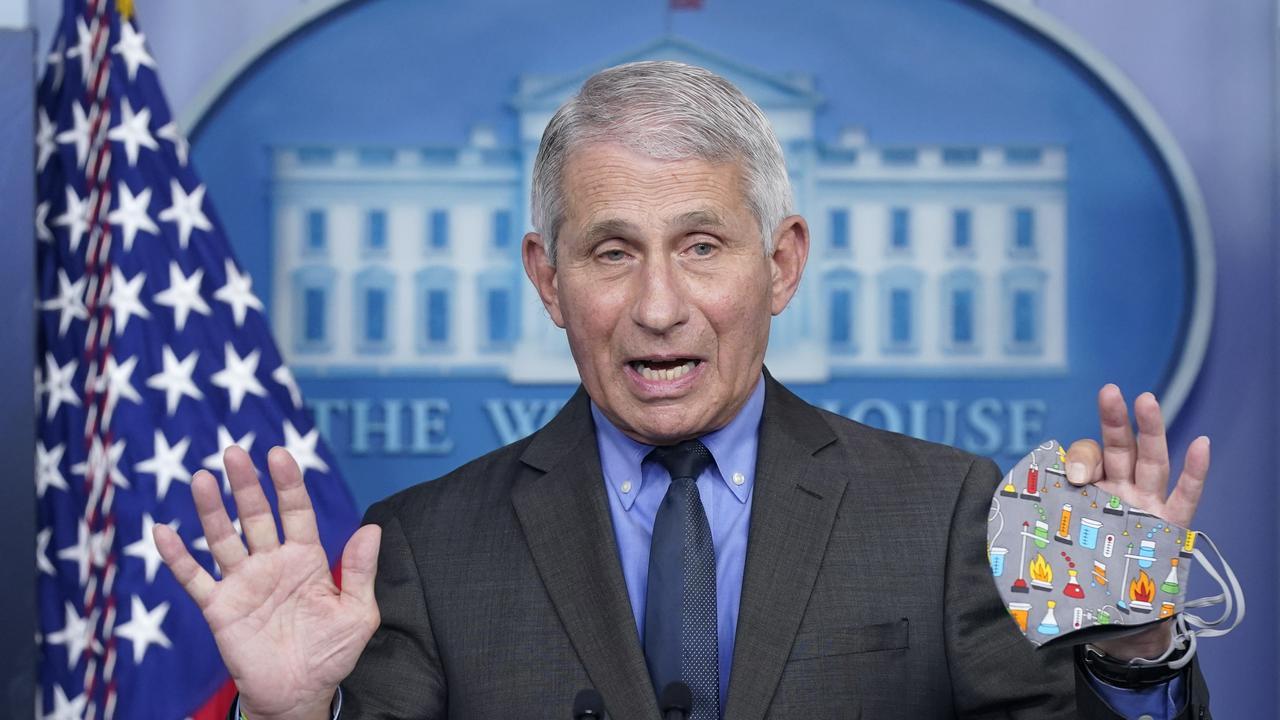 “We had an inconsistent response, which allowed us to really do worse than essentially any other country,” the director of the National Institute of Allergy and Infectious Diseases said.

While the U.S. has recorded more than 550,000 deaths, Australia has performed among the best in the world. 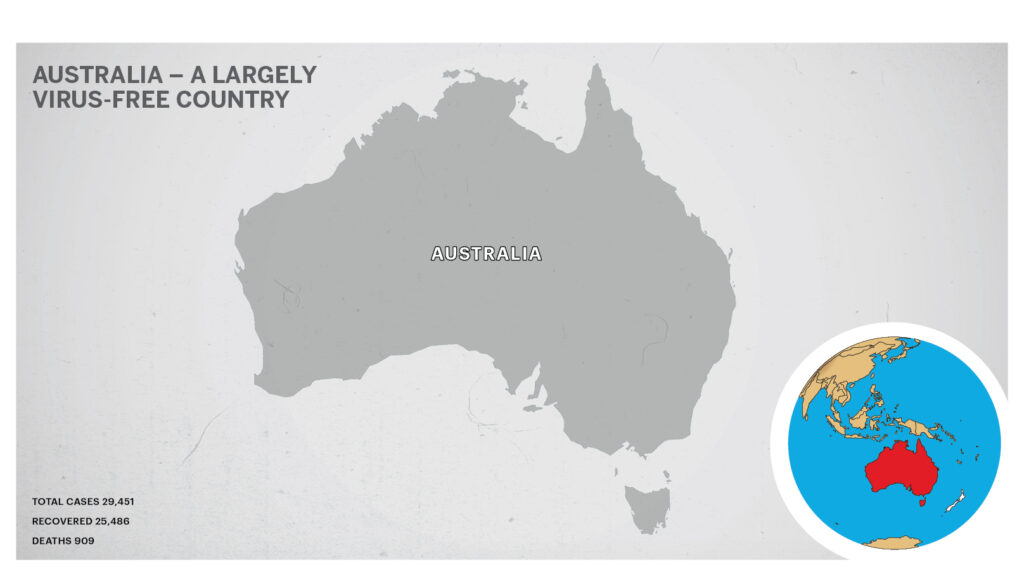 “You had the capability and the uniformity of your citizens that when you shut down, you really shut down very effectively,” he said.

But now, with a change of president and change in approach, the United States is in the midst of a dramatic turnaround.

It is now among the world leaders in a different statistic — vaccinations per capita.

On the other hand, Australia fell 3.3 million short of a target to vaccinate 4 million people by the end of March fully, then completely discarded its vaccine rollout timetable after receiving updated medical advice on the AstraZeneca jab.

Fauci’s advice to Australia, which has administered about 1.29 million vaccine doses, makes the rollout the “highest priority” and makes it equitable.

“What (President Biden) has done, for example, is open up community vaccine centers, get vaccines to the pharmacies, develop mobile units to go out to get the people who are in poorly accessible areas,” he said.

Retired physicians, military personnel, nurses, and medical students — as many vaccinators as possible — are out in the field.

“And it works — the day before yesterday, we had 4.6 million vaccinations performed in a single day.”

While Australia is largely virus-free, an efficient rollout is increasingly important as new virus variants emerge.

“As long as there’s the dynamic of virus replication somewhere, there will always be the threat of the emergence of variants, which could then come back,” he said.

“And even though most of the rest of the world is vaccinated, it can threaten the world that has felt that they’ve controlled the virus when they’re still quite vulnerable.”

Helping developing nations vaccinate their citizens is key to managing that threat, too, he said.