The New Zealand Greens have signaled their disappointment with the parliaments’ abandonment in favor of the tribute. 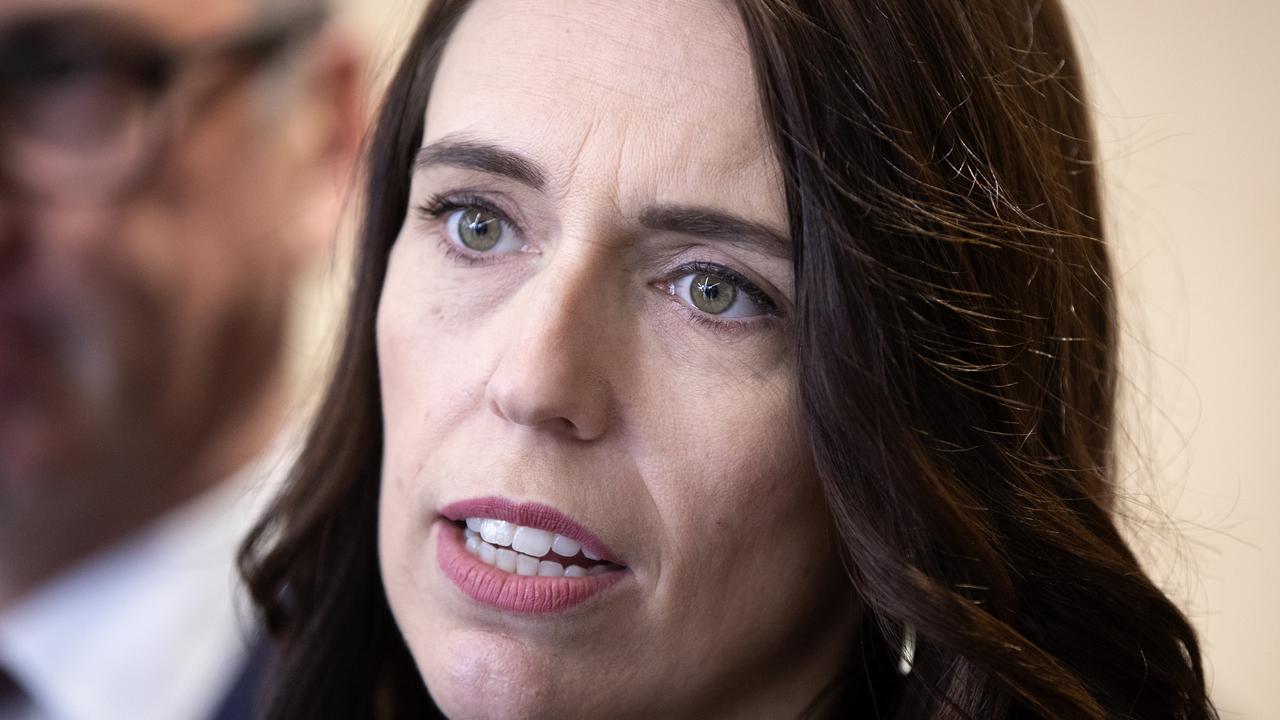 On April 13, parliament abandoned its business instead of considering a motion on Prince Philip’s death.

The possibility of a protest from the anti-monarchy Maori Party did not eventuate, with its co-leaders not coming to Wellington for the occasion.

The Maori Party is a political party in New Zealand advocating indigenous rights and center-left policies. Tariana Turia founded the party in 2004 after resigning from the governing center-left Labour Party, in which she served as a minister, over the foreshore and seabed ownership controversy.

“Prince Philip will probably be best remembered in New Zealand for the Duke of Edinburgh’s Hillary Award, which provides life-changing opportunities for young people,” she said. “Achieving the award is a transformative experience for many, including in prisons, teen parent units, refugee centers, and well over 300 schools.”

Ardern said the 250,000 who have received an award form an enduring legacy of His Royal Highness in New Zealand.

Collins became emotional while reciting one of the Duke’s speeches to highlight his family’s enduring battle against fascism and Nazism.

“It is a privilege to stand here today, recognize and give thanks for the life of His Royal Highness Prince Philip,” she said in a quavering voice. “I thank him for his service, his courage, for being outspoken, and for his wit. Rest in peace.”

Green party co-leader James Shaw kept his contribution to less than a minute, quoting Prince William in saying, “I know he would want us to get on with the job”.

Outside the chamber, Shaw said that he disagreed with the abandonment of parliamentary business.

“I don’t think it was an edification of Prince Philip or in the service of the country to suspend the House,” he said.

Greens co-leader Marama Davidson, a Maori, did not attend, but a party spokeswoman said that was due to illness.

Maori Party co-leader Debbie Ngarewa Packer was at a funeral on April 13, and Rawiri Waititi was leading a ceremony in his electorate.

A spokesman said it should not be seen as a boycott but the prioritization of communities.

The death of Prince Philip was treated with great reverence in New Zealand, despite his record of gaffes and racist statements. The Royal family is seen as New Zealand’s colonizing force, and many Maori believe it has betrayed the country’s foundational Waitangi Treaty, signed in 1840 between Maori tribes and the Crown.

Foreign Minister Nanaia Mahuta said on April 13 that it was “a time to mourn”.

“He’s a father, a grandfather, and he’s human. We recognize his contribution,” she said.

Collins said the Duke of Edinburgh should be remembered as a “man of his time”.

“Over those years, people’s views about what is funny and what’s not funny have certainly changed,” she said. “There might be some things that he said that he might well have regretted.”

Wellington’s Cathedral of St Paul will host a memorial service on April 21.