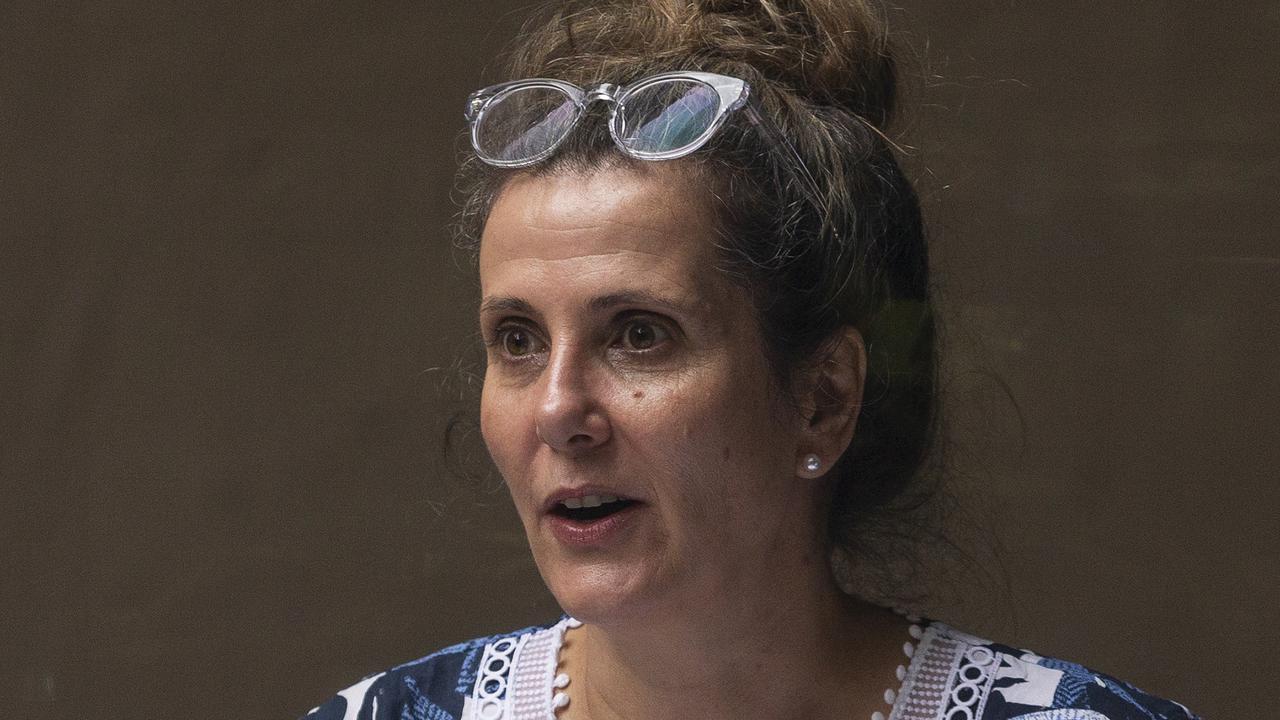 Kathy Jackson became a trusted companion of David Rofe after being introduced by Alan Jones in 2012. (Daniel Pockett/AAP Image)

Described by one barrister friend as “famously tight with money”, the man from the eastern suburb of Woollahra lived for the legal profession, had a mischievous sense of humor, and loved wining and dining “in the patrician lifestyle he enjoyed”, Justice Geoff Lindsay said.

But, owing to his “notorious inability or disinclination” to use computers and a diagnosis of vascular dementia in or about 2010, Rofe’s final will in December 2014 was strongly contested.

One nephew contended his uncle lacked the capacity to make any will after 2010, while solicitor and lover Nick Llewellyn took issue after an AUD 1.2 million ($0.91 million) debt forgiveness was taken out of the final will.

Llewellyn admitted erratic behavior and mental health issues to the court but denied ever threatening the man he loved and who’d claimed him as a “son”.

His relationship with Rofe was described as “unusual” by the court while he was regarded by some in Rofe’s circle as self-seeking and a “leech”.

Like Llewellyn, the final will left Jackson one-tenth of the estate after the distribution of about AUD 5 million ($3.81 million) in property and cash.

The former head of the Health Services Union, spared jail for rorting more than AUD 100,000 ($76,150) in member funds, became a trusted companion of Rofe after being introduced by broadcaster Alan Jones in 2012.

Despite sustaining attacks on her credit stemming from her criminal convictions, Jackson had endeavored to be truthful to the court and there was no basis to find she’d ever knowingly misled the ailing Rofe, Justice Lindsay said.

“At a time when each of them felt in need of friendship, with their worlds collapsing about them, they drew comfort from their friendship,” he said. “Jackson’s primary motivation in dealing with the deceased was not a prospect of financial gain.”

A doctor present when Rofe made his final will told the court that the wealthy lawyer understood the nature of what he was doing.

Noting that the deceased allowed those around him to have a voice in his estate planning deliberations “to an unusual degree”, the court found an amendment to an earlier will in 2014 came after Llewellyn exercised undue influence.

But Justice Lindsay on April 12 determined Rofe had capacity when executing his final will in December 2014.

Immediately after Rofe’s former long-time partner and later full-time carer, Llewellyn was the largest beneficiary – given a tenth of the residual estate, cash, and an AUD 1.35 million ($1.03 million) unit in Surfers Paradise‘s Q1 tower.

The enforceability or otherwise of debts by Llewellyn will be decided at a later date.