The new business model to be trialed in the city of Sydney. 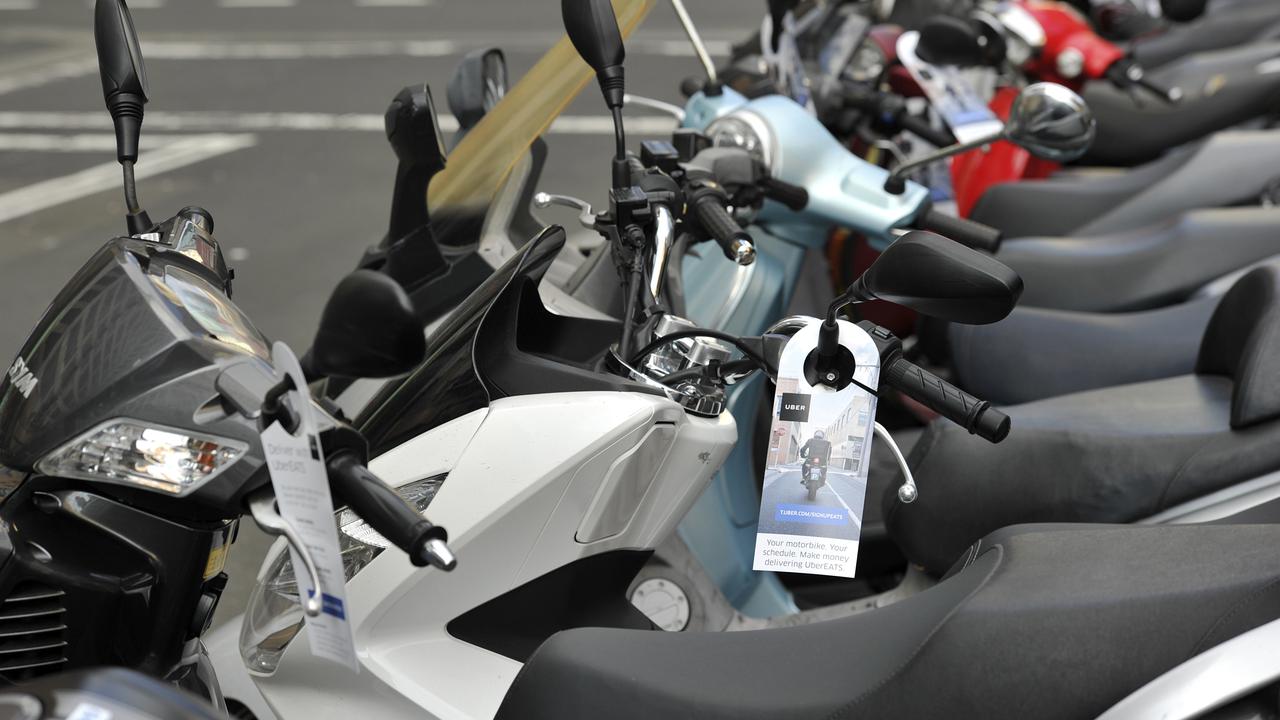 Food delivery service Menulog is moving away from classing riders and drivers as self-employed. (AAP Image)

Under a new business model to be trialed in the city of Sydney, the company announced it would provide its drivers and riders with a minimum wage, superannuation, and leave entitlements.

Menulog will work with the Fair Work Commission and the Transport Workers’ Union to determine employment standards.

“A series of deaths of riders last working on food delivery apps had prompted me to act,” said Morten Belling, managing director, Just Eat Takeaway.com, in a Senate hearing. “When people start getting killed out there and hospitalized, that’s where we draw the line.”

“It doesn’t matter if they get killed on the Menulog platform or another platform. We play in the same industry, and we don’t want to be part of that. So yes, it may cost us more, but it’s the right thing to do. We hope that in a few years’ time, all workers that are working on the meal platform will be employed.”

As per Shae McCrystal, professor at the University of Sydney, Menulog’s move to achieve mutually favorable outcomes is a “sensible strategy”, and others like Uber Eats would surely follow.

“What will happen in the longer term is that these models will comply with minimum employment standards, either because they read the writing on the wall – which is what we’ve seen here – and recognize they need to engage or they’ll be forced into a model they may not like,” she said.

“Regardless of the company’s motivations, it is a ‘watershed moment’.”

Menulog is Australia’s first and among the first in the world to step away from the “fiction” riders and self-employed drivers. However, the trial aspect of their promise could be problematic.

“It’s like them saying, ‘We’re going to trial complying with the law for a while’. It could even create more legal headaches for the company and its competitors. Why are those (Sydney) workers different from any other workers that they engage?” McCrystal said.

“It wouldn’t prevent anybody else engaged in their normal business model from continuing to bring cases, and in some respect, if those workers do that, the Sydney example gives them something to help make that argument.”

Anthony Albanese, Federal Labor Leader, claims that the announcement was a breakthrough, but federal regulation is sorely needed.

Companies cannot provide basic employment rights and keep delivering the service at the current price, and most consumers are motivated by cost.

“It would be lovely to think that consumers were motivated by being happy that the worker that delivers the food gets four weeks of annual leave,” she said. “Wouldn’t that be lovely? Wouldn’t that just be delightful? But regulatory reform is the only thing that will drive long-term change.”