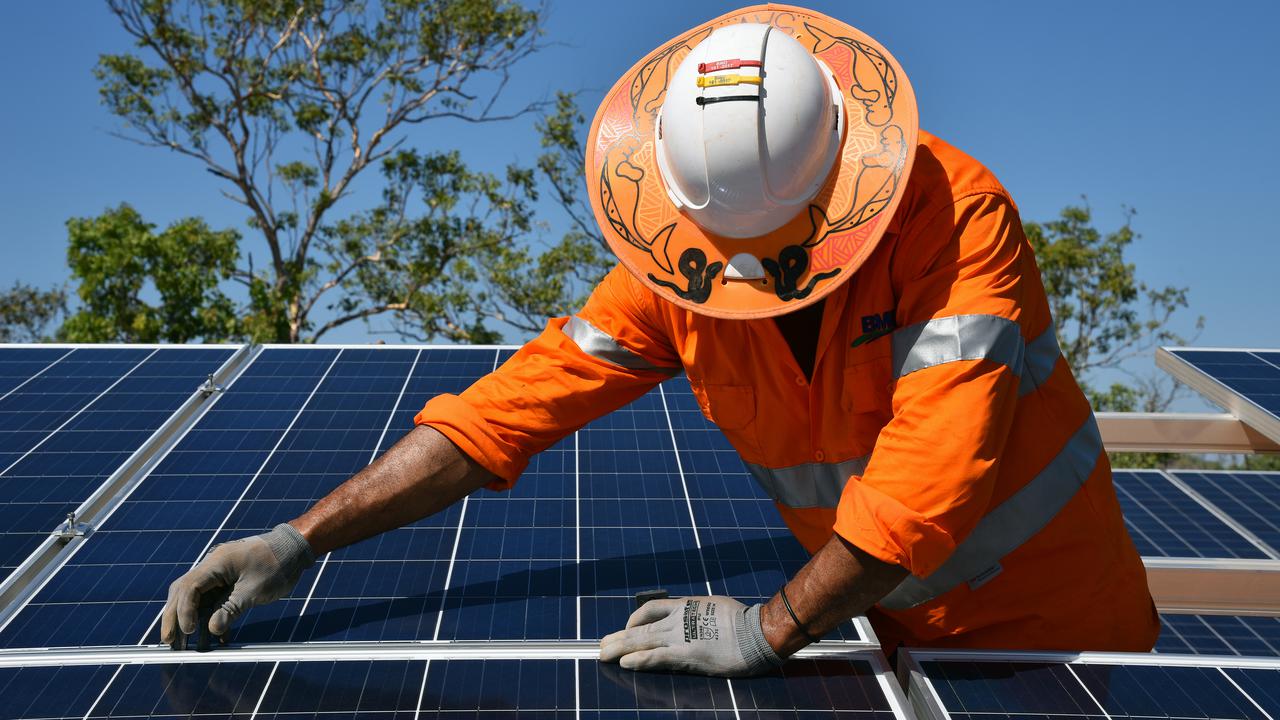 TIWI ISLANDS, Australia — The Northern Territory, an Australian territory in the central and central northern regions of Australia, is another step closer to switching on solar power for remote Indigenous communities.

“These people live a long way away and they deserve the best power possible that’s also good for the environment.”

Trucks currently transport the diesel to the communities, releasing emissions along the way and chewing up the gravel roads, often making them impassable for locals.

The project is also expected to bring jobs to communities in areas such as site maintenance.

“Locals will be loving this,” he said.

The government of the Northern Territory on April 12 announced that it will spend AUD 2 million ($1.52 million) over the next two years securing land access near communities, assessing future power demand, and surveying transmission lines and other infrastructure already on-site.

Energy companies are expected to invest about AUD 400 million ($304.78 million) in the Territory to roll out and run the solar systems.

The project is expected to be completed by 2030.

A pilot site has been set up at Wurrumiyanga on Bathurst Island, which is the largest community on the Tiwi Islands with approximately 2000 people. Aboriginal Australians have occupied the area that became the Tiwi Islands for at least 40,000 years.

From 1910 to 1938 the island was the site of the Roman Catholic mission of Francis Xavier Gsell, known as the “Bishop with 150 wives” for his practice of “buying” girls betrothed to older men, thus making it possible for them to marry men of their own age.

Bathurst Island was depicted as Mission Island in the 2008 Baz Luhrmann film “Australia”. In the film, Japanese infantrymen land on the island; however, the presence of Japanese troops on the island is entirely fictional, as no such landing by the Japanese was made during World War II.

The Northern Territory government is aiming to deliver 50 percent of the Territory’s power using renewables by the end of the decade.
Once converted from diesel to solar, the communities will contribute five percent towards the target.