A decision that allows mining companies to downplay their mine rehabilitation costs could pose serious implications for reforms.
By Fraser Barton April 16, 2021
Facebook
Twitter
Linkedin
Email 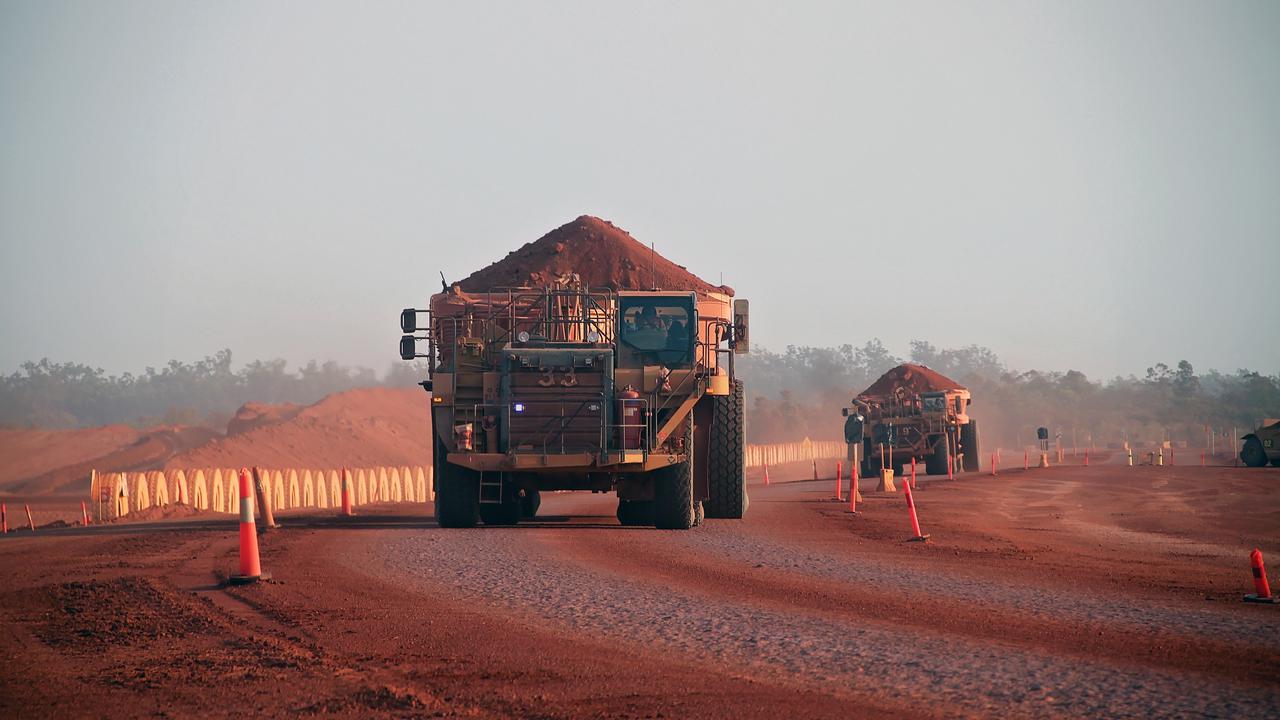 Conservationists fear mining companies will be tempted to underestimate the cost of rehabilitation. (AAP Image)

BRISBANE, Australia — Miners at the northeastern Australian state of Queensland may downplay the true cost of mine rehabilitation after a recent court ruling, activists warn.

In 2018, laws were introduced to establish a standardized rehabilitation financial assurance calculator created by the government, to stop mining companies from underestimating the cost of using their own calculators.

One of the laws included the Environmental Protection and Other Legislation Amendment Bill 2020 (EPOLA Bill) which ensured that Queensland continues to lead the way in the resource sector and encourages mine rehabilitation work.

Earlier this year, a successful appeal in the Land Court of Queensland by Century Mining tested the laws.

Century Mining is open-cut zinc and lead mine in North-West Queensland. Since 2018, Century Mining Limited has been re-processing tailings to recover zinc.

The Estimated Rehabilitation Cost (ERC) was AUD 230.46 million ($177.12 million) for its Century Mine in northwest Queensland but Century argued its own estimates suggested rehabilitation would cost much less, at AUD 173.27 million ($133.18 million).

The court ruled the ERC would be AUD 183.91 million ($141.36 million), claiming there was no requirement to “slavishly” comply with the approved calculator and that the department’s estimate was merely a guideline.

Activists believe the Land Court decision effectively opens the door to mining companies once again calculating their own costs of rehabilitation.

They argue companies will consistently use the ruling to underestimate the costs and improve their bottom line for the benefit of their shareholders.

“This ruling has serious implications for the Palaszczuk government’s recent mine rehabilitation reforms,” Ellie Smith, spokesperson at Lock the Gate Alliance, said. “This key reform was in response to documented evidence that mining companies had consistently underestimated the cost of mine rehabilitation when applying their own calculation methodologies.”

The alliance is an incorporated Australian community action group formed in 2010 against the expansion of the coal mining and coal seam gas industries and their encroachment on agricultural land.

In a letter to Meaghan Scanlon, environment minister, signed by five conservation groups, activists are calling for urgent action to enact legislative change and ensure mining companies cannot determine their level of financial assurance with regard to mine rehabilitation.

Peter McCallum, co-ordinator at Mackay Conservation Group, claims the implications for farmland and the environment also need to be considered.

“If mining companies are allowed to get away with failing to properly rehabilitate mine sites, then our environment and farmland in Queensland will be damaged forever,” McCallum said.

“There are billions of dollars worth of rehabilitation necessary on Queensland’s existing mines. This work creates jobs, so there are tens of thousands of jobs at risk if mining companies fail to rehabilitate properly.”