The condition of a grazier’s leg injury had improved considerably before he was murdered, a Sydney jury was told. 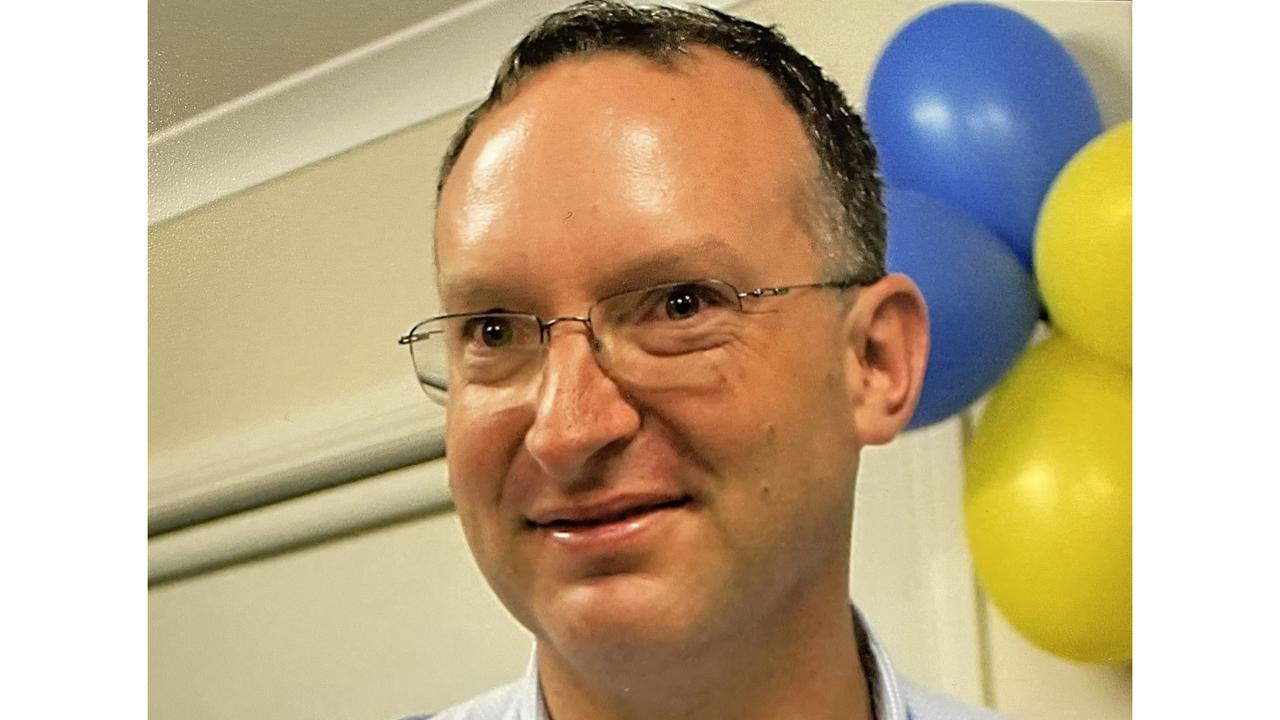 A surgeon says sheep farmer Mathew Dunbar did not appear upset or anxious the day before his death. (AAP Image)

SYDNEY — An Australian orthopedic surgeon who saw Mathew Dunbar, a grazier from southeastern Australian state New South Wales, the day before he was allegedly murdered, was “extremely happy” with the improvement in his leg injury, a jury has been told.

While Mathew Dunbar had previously been informed that his leg may have to be amputated, surgeon Max Leibenson said most of his symptoms had resolved and his ankle stiffness was likely to improve with physiotherapy.

He said Dunbar did not appear to be upset, anxious, or show any signs of emotional distress at the consultation on Aug. 1, 2017.

His partner Natasha Beth Darcy has pleaded not guilty to murdering the 42-year-old sheep farmer on his property Pandora in the Northern Tablelands town of Walcha in the early hours of Aug. 2, 2017.

Darcy, accused of sedating and gassing her grazier partner, told police of finding him unresponsive in his bed.

“I can’t get that image out of my head,” Darcy said in her police interview, played to the New South Wales Supreme Court jury on April 16. “It is killing me.”

The 46-year-old says his death was suicide, while her barrister cited a string of issues including the sheep farmer’s confused sexuality, his serious leg problem and depression.

But the Crown says Darcy sedated and gassed Dunbar in a bid to inherit his AUD 3.5 million ($2.7 million) property.

Giving evidence in the New South Wales Supreme Court on April 15, Leibenson said he first saw Dunbar on July 12, 2017, after he was transferred to Tamworth Hospital from the Walcha hospital.

He discussed with him the gravity of his calf condition, telling him he may require surgery which included the possibility of having his leg amputated.

He also told the grazier he might not be able to regain full function of his leg with or without an operation.

When told of the possibilities of amputation or not regaining full function, Dunbar didn’t display any signs of emotional distress, anxiety, or mental health issues.

After treatment at the hospital, his condition improved which meant the amputation and other options did not have to be considered.

On Aug. 1, 2017, Dunbar was accompanied by Darcy for a review of his leg at the hospital.

His symptoms of pain, swelling, and inability to weight bear had resolved, but he had some restrictions in his ankle movements.

Leibenson said he told his patient he was “extremely happy with his progress” and his ankle was likely to improve after physiotherapy.

Back at home when she and others were dealing with some lambs, “he was almost in tears because he couldn’t help” due to his leg.

Darcy exchanged messages with a friend in which she said Matt was “in a lot of pain”.

She later woke up when smoke was coming out of the fireplace and she used his crutches to turn off both fire alarms.

She opened the bedroom door and “sort of shook” Dunbar who didn’t answer .

She turned the bedside lamp on, saw he had blankets up to his head, one eye open and the other closed, and a bag over his head.

“This is the hardest bit of all. I can’t get the image out of my head.”

In her recorded police interview of Aug. 4, 2017, Darcy said the grazier had lived on the property all his life while she moved there in 2016 after meeting about three years earlier.

“I was walking in the rain and he gave me a lift,” she said.

The rest of the interview will be played on April 19.