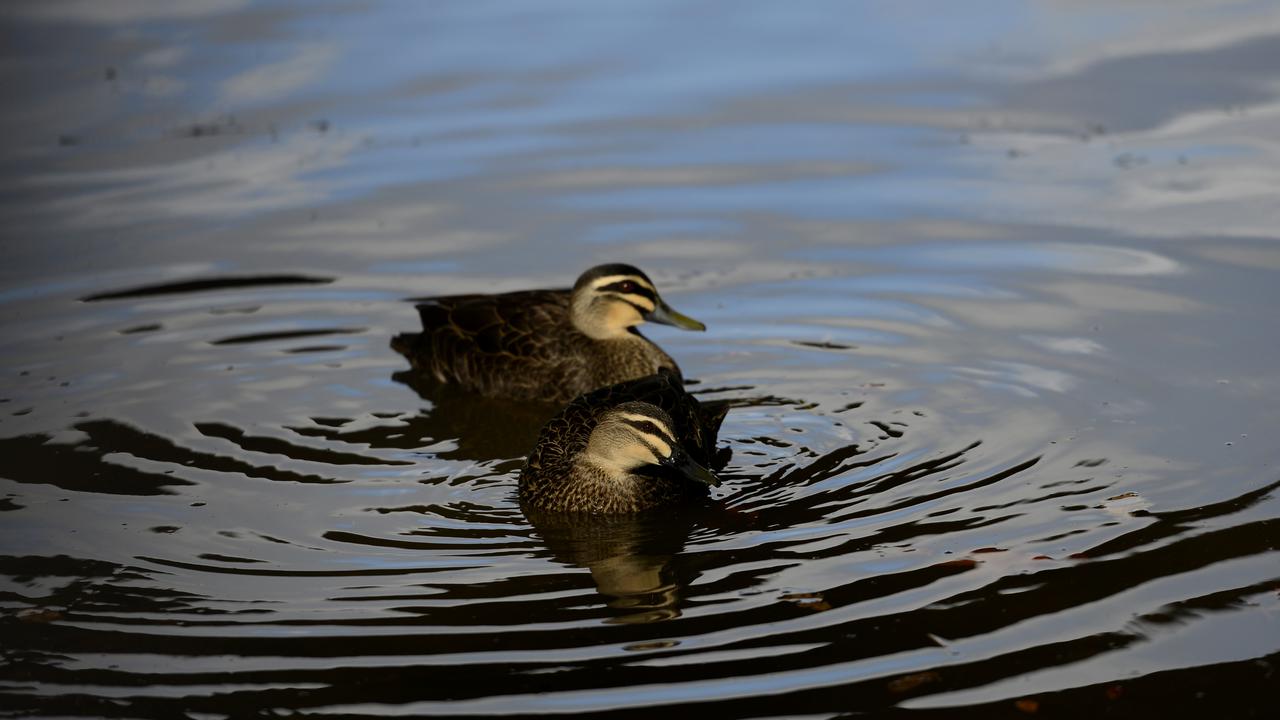 Duck shooting season in Victoria will run for 20 days from May 26 to June 14. (AAP Image)

MELBOURNE, Australia — The game hunting regulator of Victoria, a southeastern Australian state, has loosened duck season restrictions after a new aerial survey found the state’s population was “much higher” than estimated.

The Game Management Authority  (GMA) on April 14 increased daily bag limits from two to five and removed shooting bans on teal species for the 2021 duck season.

But the duck shooting season length remains the same, running for 20 days from May 26 to June 14.

It is believed the changes were prompted by a pilot aerial survey from November 2020 that found Victoria’s estimated game duck population was almost 2.5 million.

“This number is much higher than previous methodologies have indicated and meant that the sustainable harvest level can be increased,” officials at GMA said.

Experienced wildlife consultants counted the number of game ducks in over 650 waterbodies from a helicopter and used satellite imagery to access the amount of water in the landscape to reach the estimate.

This new helicopter survey is the largest and the most comprehensive aerial survey of game ducks in Victoria. It is the first time an accurate estimate of the total number of game ducks has been possible.

An evaluation of the monitoring program found that the aerial survey is an effective way of counting ducks. It provides critical data to ensure that the duck season arrangement remains sustainable.

Victoria has relied on the Eastern Australian Waterbird Survey for nearly 40 years to set season arrangements, but the GMA noted it “only estimates from a proportion of the total population.”

That annual survey of wetland birds across eastern Australia found numbers declined to 162,824 in 2020, the sixth-lowest figure in 38 years.

“This decision is not only cruel, but it also is unscientific and flies in the face of what the majority of Victorians actually want – a ban on duck shooting,” Meddick said. “This government likes to call itself progressive, yet it has once again bowed to the shooting lobby.”

Jeff Bourman, Shooters, Fishers, and Farmers Party MP, is calling for the state government to release all documentation used to decide the season.

“This announcement proves all along that the season should have been a full season with a full bag,” he said.

Duck hunting is also allowed in South Australia, Tasmania, and the Northern Territory.