This comes amid reports the nation’s attorneys-general are preparing to increase the age of responsibility from 10 to 12. 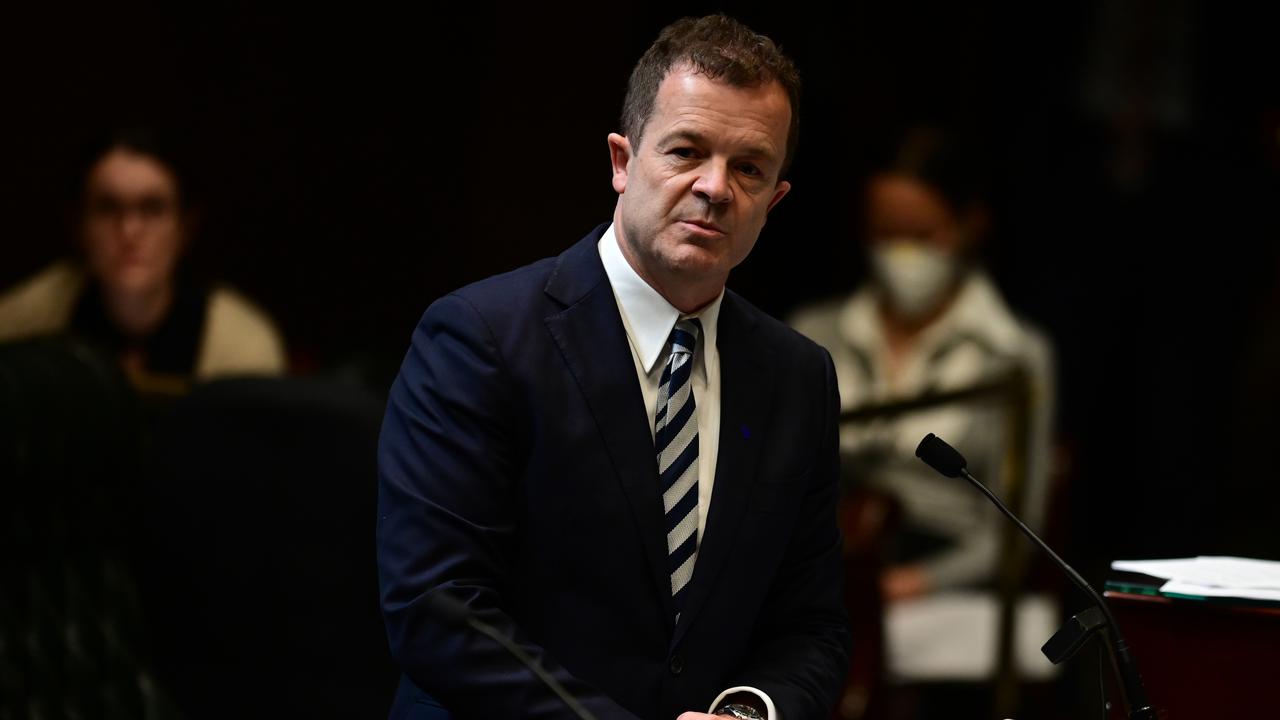 CANBERRA, Australia — Australia’s New South Wales children under 14 should not be imprisoned, more Indigenous people should be appointed as judges, and the police watchdog should fully investigate all deaths in custody.

Those are some suggestions made in a new report aimed at tackling high levels of Indigenous incarceration, tabled in the New South Wales parliament on April 15.

The parliamentary committee’s findings were published on the same day as the 30th anniversary of the landmark 1991 report of the Royal Commission into Aboriginal Deaths in Custody.

Many of the royal commission’s recommendations have never been implemented, but the Minister of Parliaments behind the new report hopes their work will prompt real action.

“While many witnesses and stakeholders in the inquiry process are rightly concerned that this report will be just one of many that will be left on the shelf to gather dust, we believe that this report provides the opportunity to bring about important changes for First Nations peoples,” Adam Searle, committee chair of Labor Party said.

Of the 39 recommendations, only four failed to achieve consensus from all five committee members, representing the Liberal, National, Labor, Greens, and One Nation parties.

The suggestion that the age of criminal responsibility should be raised to at least 14 to keep kids out of the criminal justice system was supported by all except Rod Roberts, One Nation Party.

It comes as the nation’s attorneys-general reportedly prepares to raise the age from 10 to 12.

The Law Enforcement Conduct Commission should take on a new brief of investigating deaths in custody, aided by senior First Nations staff, to which all agreed. The current oversight system is marred by distrust and fragmentation, the committee found.

Judges and police should also consider a person’s Aboriginality when deciding whether to grant bail, the report recommends. Mark Speakman, Attorney-General, should consider appointing significantly more First Nations people to the judiciary claims.

Offensive language should not be a crime unless there is intimidation or a threat or near a school. The report also recommends better health screening and services in prisons.

Indigenous people are “grossly over-represented” in the New South Wales criminal justice system, making up a full quarter of the prison population despite representing just three percent of the general population.

40 percent of all adults refused bail, and 18 percent of adults facing court charges are Aboriginal.

The Aboriginal prison population has climbed 37 percent in the six years to February 2020, and there has been an alarming increase in First Nations women in custody.

The committee heard from families of those who died in custody, who reported difficulties with the coronial process, and how they were informed of the death of their loved ones.

The politicians were “alarmed” to learn that families had not been provided with counseling in the aftermath of deaths.

They want a separate inquiry into the coronial system and the implementation of the 1991 royal commission’s 339 recommendations.

“The fact that governments around Australia, including here in New South Wales, no longer report on the implementation of the royal commission recommendations, and the fact that so many remain unfulfilled, shows that New South Wales and the country have lost their way on this pressing issue,” Searle said.

“The live question is whether we have the will to find our way back.”