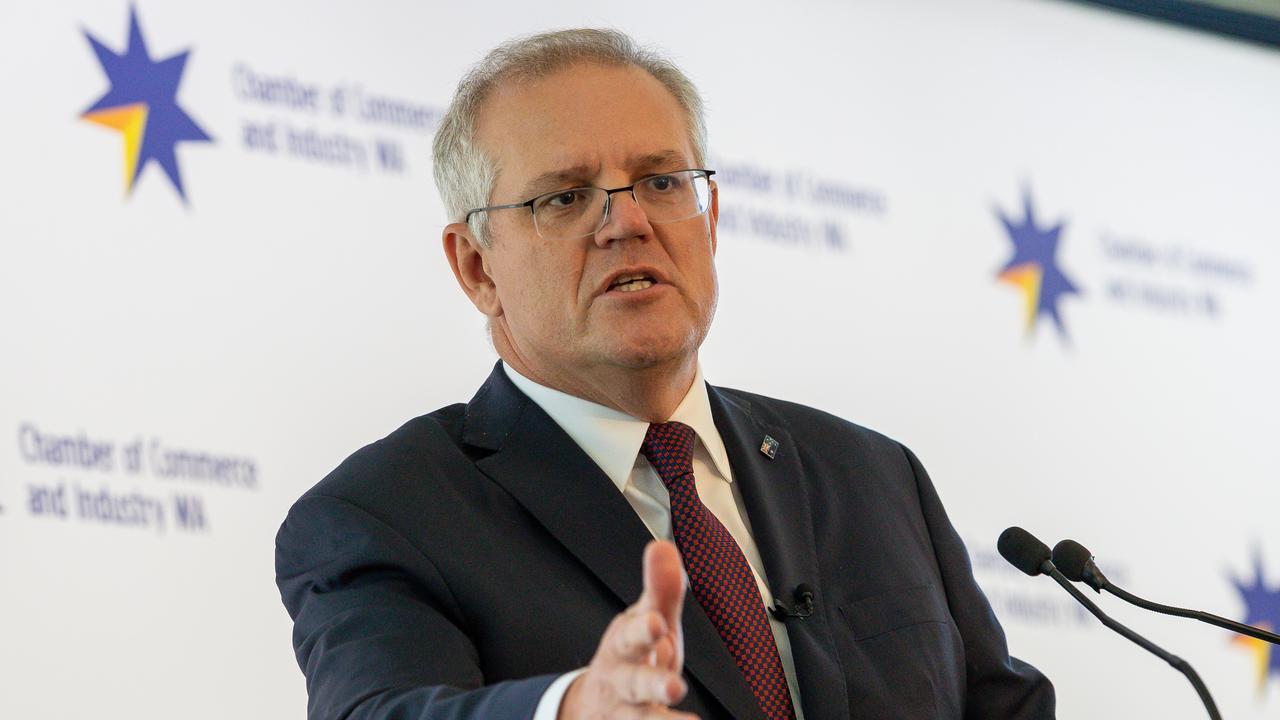 CANBERRA, Australia — Australian Prime Minister Scott Morrison claims it’s possible all civilians could receive first doses of coronavirus vaccines by the end of the year, with a surge before Christmas.

The prime minister, on April 14, abandoned his opposition to major vaccine hubs, which Labor Party and doctors have pushed for.

He changed his position after announcing he would meet with state and territory leaders twice a week to get the derailed rollout back on track, with the first of the meetings scheduled for April 19.

Morrison used a business speech in Perth to talk about the progress being made on the vaccination campaign.

The rollout has been heavily criticized for its slowness compared to those overseas and unmet promises by the federal government.

“Australia’s rollout pace was comparable to other nations, noting that there were some challenges we need to fix including global supply chains and medical advice with the AstraZeneca vaccine’s side effects on the under-50s,” Morrison said.

“The immediate priority was to ensure Australia’s most vulnerable people received their jab by mid-year, using AstraZeneca and Pfizer vaccines. However, we will still need to see the impact of any potential vaccine hesitancy from that (AstraZeneca) advice on overall take-up rates.”

The fourth quarter of the year would be when the campaign is ramped up.

Medicine regulators are expected to hold talks with Novavax on April 15. The company moves closer to getting approval for its vaccine, making it the third mainstay in Australia’s arsenal.

“In the fourth quarter, we expect that surge of the additional 20 million Pfizer doses and the existing contracted Novavax,” Morrison said. “This will, assuming the supply chains holding up for those vaccines, enable mass vaccinations in the final quarter of this year.”

“Our task now is to work with the states and territories to find the best method for mass vaccination to be achieved in that fourth quarter, or earlier if those doses become available sooner.

“And if we get that right, it should be possible — assuming supply chains and vaccine hesitancy not getting beyond us — to do that balance of the population this year.”

The timetable would be worked out at the national cabinet over the coming weeks.

Dan Tehan, Trade Minister, will fly to Europe on April 15 for talks on freeing up contracted supplies of vaccines after three million doses were blocked.

Anthony Albanese, Labor leader, claimed the government had put all of its eggs in too few baskets in vaccine contracts.

“The chickens have come home to roost when that has failed,” Albanese said.

“Morrison was returning to the old playbook of creating more meetings with states and territories, so he could pass the buck.”

“He always looks to blame someone else. The vaccines are too important for him to play political games.”