The Morrison government is looking at whether the positive duty on employers to eliminate sexual harassment needs bolstering.
By Rebecca Gredley April 16, 2021
Facebook
Twitter
Linkedin
Email 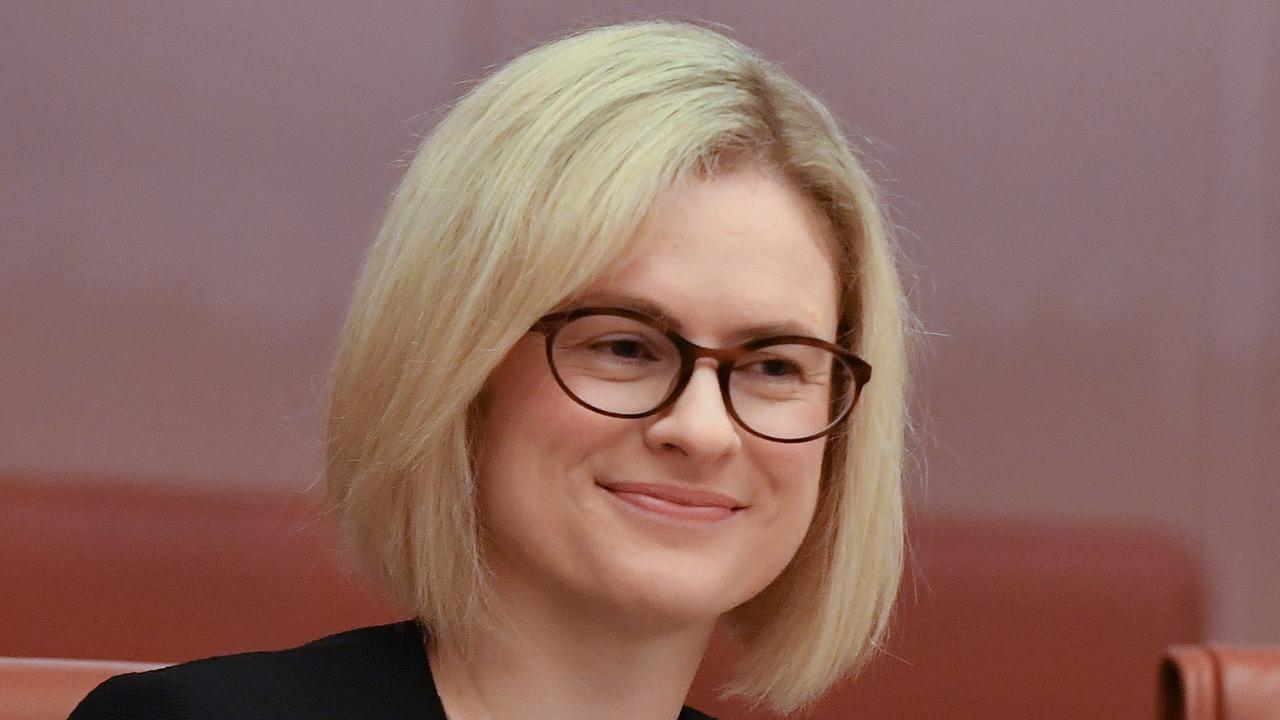 CANBERRA, Australia — The Australian government is open to bolstering laws making it clear that employers have a duty to eliminate sexual harassment in the workplace.

Sex Discrimination Commissioner Kate Jenkins recommended her report Respect at Work, which the government recently responded to after having it for a year.

The recommendation was to change sex discrimination laws to force all employers to eliminate the behavior proactively.

At first, the government only committed to assessing whether that change would create complexity, noting similar provisions in work health and safety legislation provisions.

Assistant Minister for Women Amanda Stoker said the government already believed such a positive duty existed, but was looking at what more could be done.

“We are reviewing how the positive duty that currently exists operates, and we will assess whether legislative reform is needed or not to bolster it,” she told a Senate estimates hearing in Canberra on April 14.

“We agree with the value of the recommendation that the commissioner has put forward. Positive duties to create a safe working environment are something in which we see the value.”

The government had “noted” the recommendation to ensure there wasn’t a duplication in the law.

Education and support could be invested in to ensure a holistic approach, she added.

The Respect at Work report contains 55 recommendations and the government has not committed to implementing all of them.

Changes agreed to include sexual harassment becoming a valid reason for dismissal and being included in the definition of serious misconduct in workplace laws.

The scope for complaints will be extended to two years, giving victims more time to come forward from the current six months.

Politicians and judges will also be subject to the same sexual harassment laws as the wider population.

“I want to thank the Australian Government for supporting this ground-breaking and world-first inquiry. I also want to acknowledge the legacy and leadership of the people, especially women’s advocates, and women’s organizations, who have fought against sexual harassment from the beginning,” said Jenkins.