Andy Garcia Returns To TV, This Time As A Lawyer 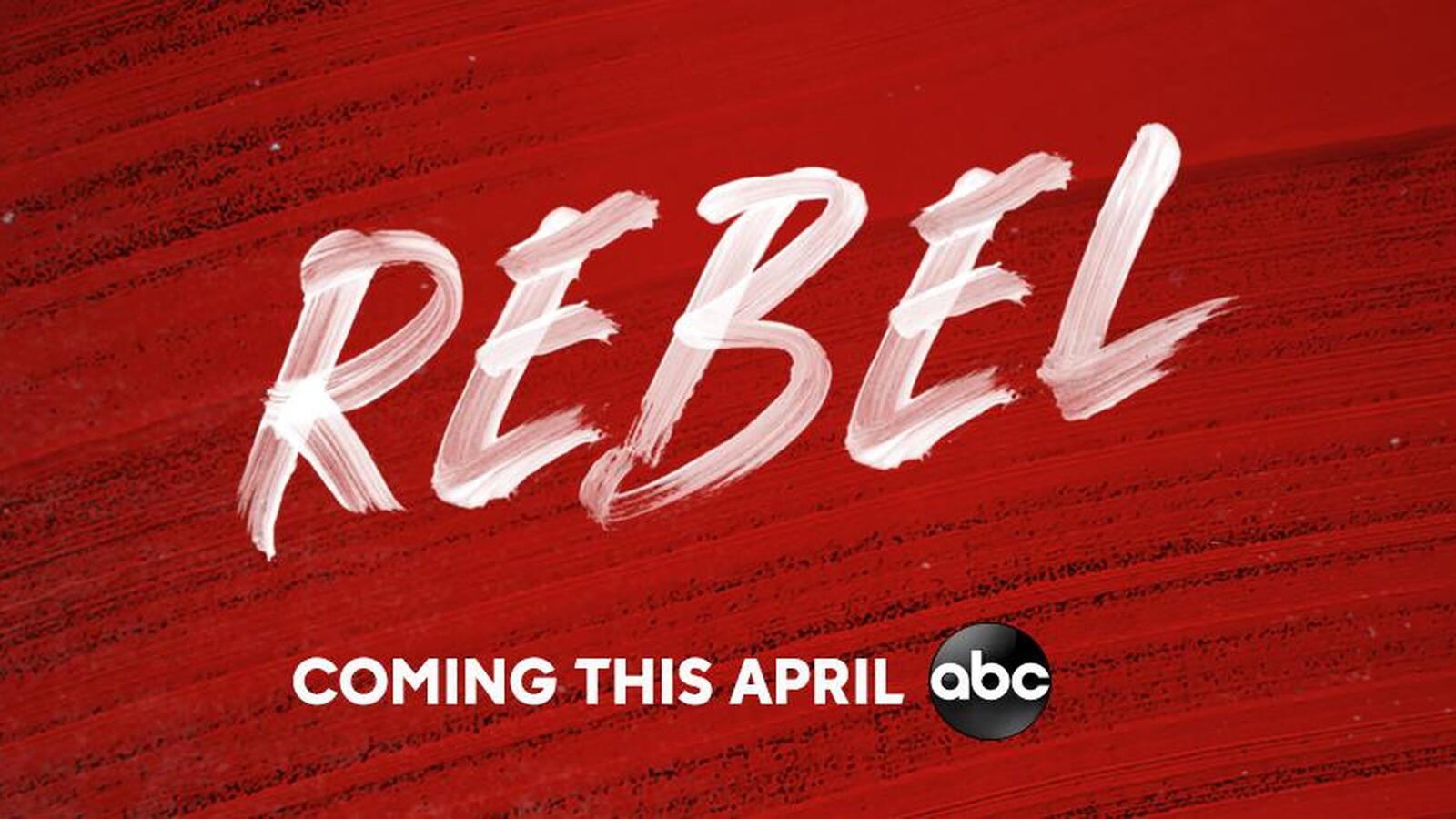 Erin Brokovich is among the producers of “Rebel." (ABC)

The Oscar-nominated actor is the protagonist of “Rebel,” a series inspired by Erin Brockovich’s story. She is the legal clerk/whistleblower featured in the 2000 film “Erin Brockovich” starring Julia Roberts, who won an Academy Award for that role. However, the TV series is “inspired by the life of Erin Brockovich today,” according to a network release.

Brockovich helped win a multimillion-dollar lawsuit in 1993 against Pacific Gas & Electric Company of California, despite not having any legal education. The consumer advocate and environmental activist is now a media personality who has a consulting firm and has even hosted television shows.

“Rebel” centers on Annie “Rebel” Bello, played by Katey Sagal (“Married with Children”), a blue-collar legal advocate without a law degree. She is a “funny, messy, brilliant and fearless woman who cares desperately about the causes she fights for and the people she loves,” the network’s description of the show says.

“When Rebel applies herself to a fight she believes in, she will win at almost any cost,” according to the press statement.

Garcia plays Julian Cruz, a powerful but down-to-earth attorney for whom Rebel consults. Recently widowed, Cruz is still recovering from the loss. Rebel often presses him to take on activists’ cases and represent the oppressed.

“Rebel” marks Garcia’s return to a television series after having appeared in Quibi’s “Flipped” and Amazon’s “Modern Love” and being the voice of King Fialkov in Netflix’s animated sci-fi show, “3Below: Tales of Arcadia.”

He will also direct and star in the upcoming biographical drama “Hemingway & Fuentes,” which is about acclaimed novelist Ernest Hemingway and Gregorio Fuentes, the Spanish man who reportedly inspired the American writer to pen the famous short novel “The Old Man and the Sea.”

The Cuban-American leading man first rose to prominence in Brian De Palma’s 1987 “The Untouchables,” a mafia film that received an Academy Award and a Golden Globe. Garcia went on to co-star in the education drama “Stand and Deliver” and the crime thriller “Internal Affairs.”

In 1990, he appeared in Ford Coppola’s crime movie “The Godfather Part III,” opposite Al Pacino and Diane Keaton. That performance won Garcia an Oscar nomination for best-supporting actor. Other feature films the “Rebel” actor has starred in are “When a Man Loves a Woman,” opposite Meg Ryan, and “Desperate Measures,” with Michael Keaton.

Garcia also participated in the film trilogy “Ocean’s Eleven,”“Ocean’s Twelve” and “Ocean’s Thirteen,” as well as in “Mamma Mia! Here We Go Again.”

Krista Vernoff (“Grey’s Anatomy,” “Station 19”) is the creator and showrunner of “Rebel.” The series is executive produced by Vernoff and Alexandre Schmitt of Trip the Light; John Davis and John Fox of Davis Entertainment; and Andrew Stearn, Marc Webb and Adam Arkin. Brockovich herself is also a producer.

Rebel is part of the ABC’s Thursday lineup, and it made its debut April 8.

Andy Garcia Returns to TV as a Lawyer first appeared on LatinHeat Entertainment.