NGO claims that Spain conducted 817,742 experiments on animals in 2019, with 12 percent for the regulatory testing of medicines.
By Grainger Laffan April 15, 2021
Facebook
Twitter
Linkedin
Email 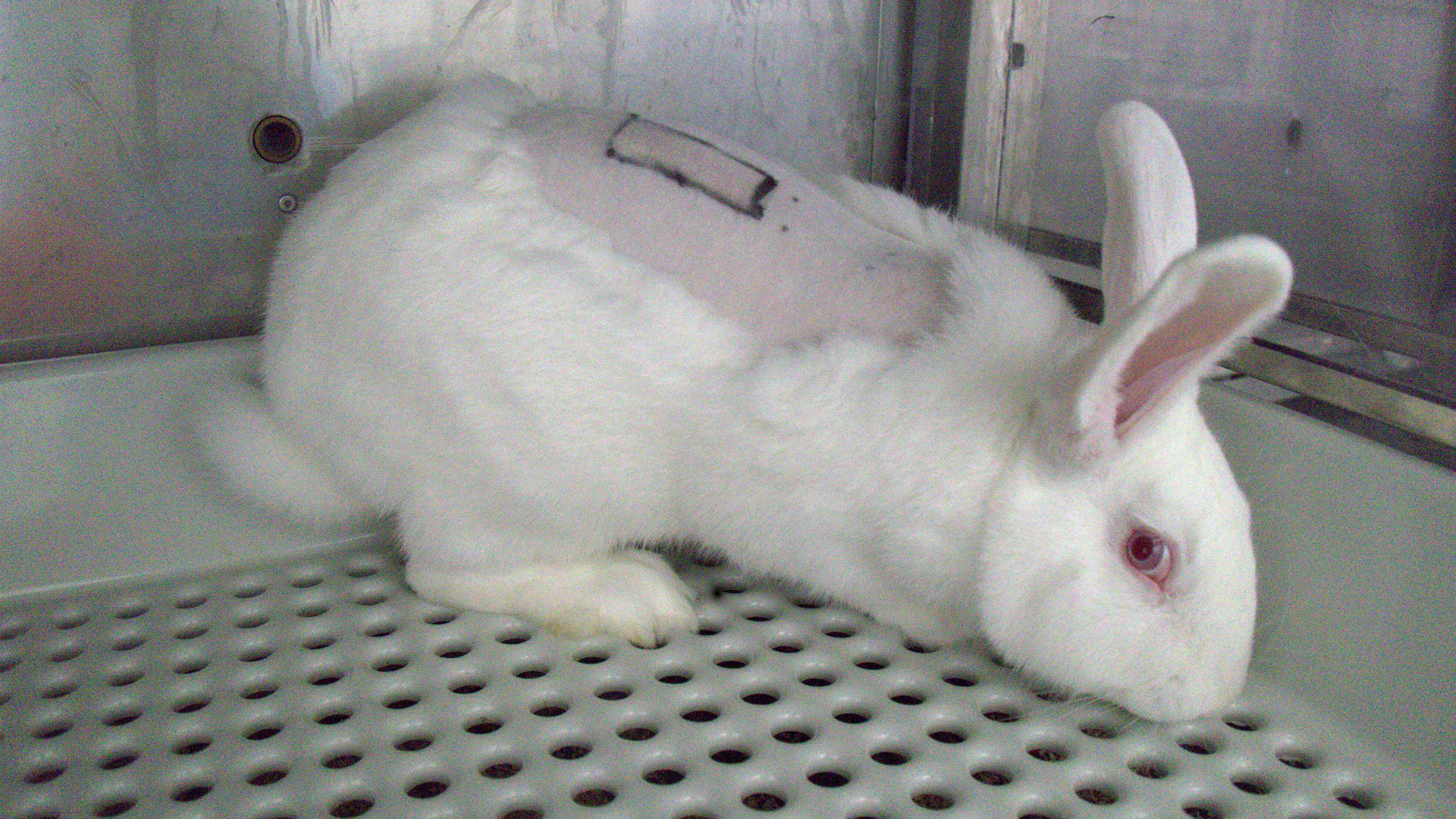 The video taken by a former employee shows deliberate cruelty inflicted on scared animals that are in pain, including monkeys, dogs, pigs, rabbits, mice, and rats.

“The footage was taken by a whistle-blower who worked at the facility between 2018 and 2020,” said Katy Taylor, Director of Science at CFI.

“Sadly, this is the reality of life for many animals inside laboratories,” she said. “The footage shows yet again the dark side of regulatory toxicity testing on animals.

“Every year, approximately two million animals across Europe are deliberately poisoned in regulatory toxicity tests that cause them terrible suffering. The graphic images uncovered illustrate just how appalling this suffering is and why it needs to be stopped.”

Animals are euthanized in the film, many with casually cruel procedures in the presence of other animals, and more are filmed as they die from incorrectly administered systems.

Rough handling and appalling procedures are documented as the animals suffer severe pain and anxiety while being cut open without anesthesia or have their spines broken during experiments due to poor handling.

Voices in the video are modified to avoid the recognition of workers. Still, captions document the taunts and abuse used by staff. One lab-coated employee invokes images of WWII Nazi experiments by commenting: “Like Hitler.”

Taylor said Vivotecnia is a contract research organization that services a global client base doing preclinical product development for pharmaceutical and biotech companies. It also conducts product safety studies for the cosmetic, chemical, and agrochemical industries.

She said the laboratory does pharmacokinetic (movement of drugs within the body) and toxicokinetic (what happens to a substance in the body) studies, acute and repeated dose studies in rabbits, rats, mice, dogs, pigs, and monkeys, carcinogenicity studies, and reproductive toxicity studies.

“We believe that Vivotecnia is systematically in breach of EU and Spanish laws governing the protection of animals used for scientific purposes by causing unnecessary suffering in several key areas,” added Taylor.

“The welfare of animals used for research purposes is of paramount relevance for Vivotecnia, and also the strict compliance and respect to the current legislation on the protection of animals used in research and for other scientific purposes, including education. We aim to achieve the highest standards in animal welfare,” states Vivotecnia on its website.

It also states personnel and researchers “have the adequate education and training” and resources are provided to “properly keep research animals in terms of facilities, husbandry, wellbeing, and veterinary care”.

“The European Commission tells us that directive 2010/63 not only protects animals used in science but that it also provides a strategy to replace animal testing. It does neither,” said Taylor.

“There’s an issue with facilities not being inspected frequently enough in Spain, and this is an excellent example of why there need to be more inspections.

“This is building a solid picture that there’s something fundamentally very wrong with animal experiments in Europe.

CFI has reported Vivotecnia to the authorities for licensing animal experiments in Spain and is considering reporting the police’s abuse, Taylor said.

She said the secret investigation into Vivotecnia that CFI conducted throughout 2020 shows animal misery and the laboratory’s disregard of the law.

“How many more times do we have to reveal the reality of life for animals in laboratories before action is taken?” she asked. “Vivotecnia must be closed immediately, and Europe’s authorities must, at last, bring forward proposals to bring the use of animals in research to an end.”

CFI is one of the world’s oldest and most respected animal protection organizations and an authority on animal testing issues. It regularly advises governments, media, corporations, and official bodies.

The NGO claims that they do not know how many animals are used in the laboratory but says that Spain conducted 817,742 experiments on animals in 2019, with 12 percent for the regulatory testing of human and veterinary medicines statistics.

Official EU statistics say Spain was the fourth most prominent user of animals in the EU in 2017.

A CFI statement said toxicity testing involving dosing animals to see how much of a chemical or drug it takes to cause serious harm is an unreliable way to determine a safe dose for humans. Each animal species reacts differently to the same substance.

But the effects of testing inflicted on animals are severe, painful, and eventually deadly.

The organization encourages people to sign a petition calling for authorities to revoke Vivotecnia’s license to carry out experiments immediately.