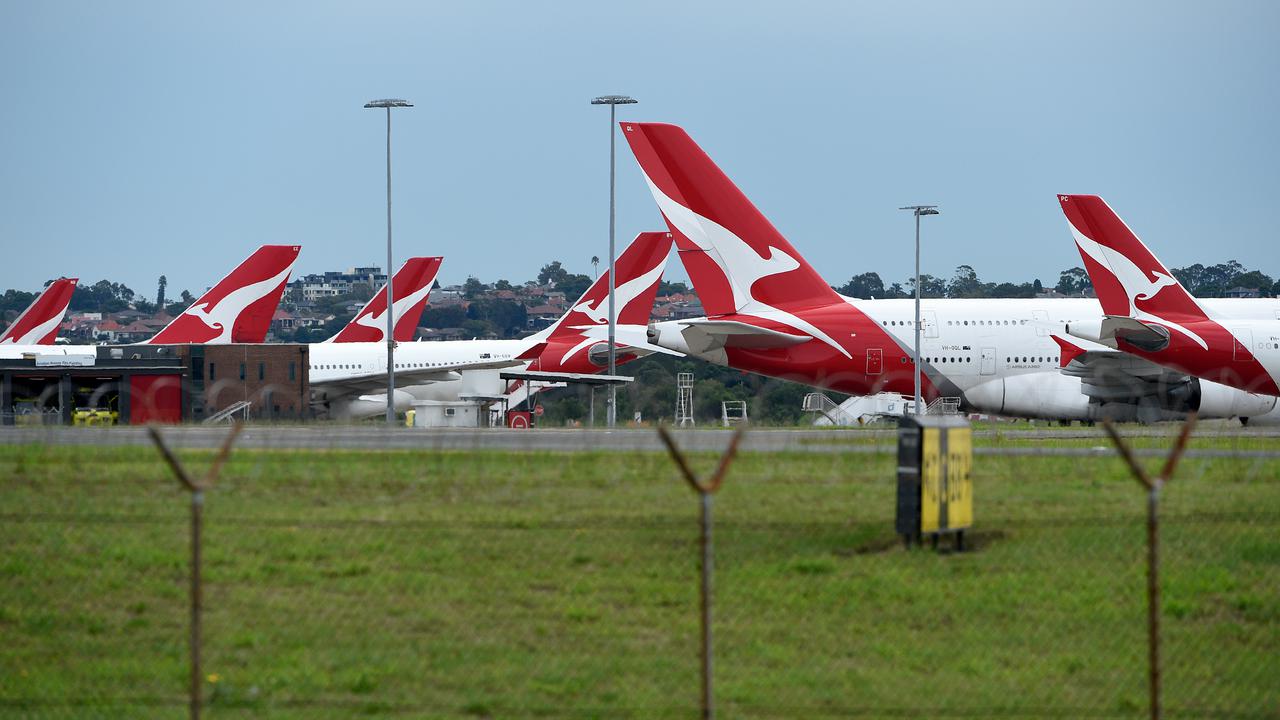 SYDNEY — A report has claimed that international travel for Australians will be restrictive until 2024.

Deloitte economist Chris Richardson anticipates there will be some sort of quarantine remaining for incoming travelers for some time.

“That keeps international travel — both inbound and outbound — pretty weak in 2022, and it may not return to pre-pandemic levels until 2024,” Richardson said.

Late last week, health authorities recommended that the AstraZeneca vaccine be given to people above 50 due to the risk of blood clotting.

It was the vaccine the Australian government was relying heavily upon. It has since secured an additional 20 million Pfizer vaccine doses that will be shipped from abroad later in the year.

“Fundamentals are moving pretty fast off the back of that,” he said.

He said Australia’s economy appears to be “roaring back”, although, like the Reserve Bank, he expects a lift in the interest rates is some years away.

“But Australians’ jobs and livelihoods are being threatened by Scott Morrison’s bungled vaccine rollout, premature cuts to JobKeeper, and attacks on wages and incomes,” he said.

Richardson does not expect a sustained inflation rise back into the Reserve Bank’s two to three percent target band to commence until 2023/24.

“A sustained lift in inflation requires a conga line of things to happen,” Richardson said.

It will take time for the jobs market to tighten and the unemployment to fall enough to lift wage pressures.

“This is going to be a slow-moving train, not a fast one,” he said.

One immediate hurdle for the labor market will be last month’s demise of JobKeeper.

Richardson anticipates there will be many stories of individual business closures and job losses resulting from the wage subsidy ends.

He doubts the jobless rate will return to above six percent due to the end of JobKeeper.

“But if it does, it will only be temporary,” he said.

The Australian Bureau of Statistics will release labor force figures for March on April 15, which will capture the final days of the JobKeeper program.