For Mexico’s Doctors, COVID-19 Put Patients And Staff At Risk

A lack of resources, coupled with open attacks on hospital personnel, make their work harder. 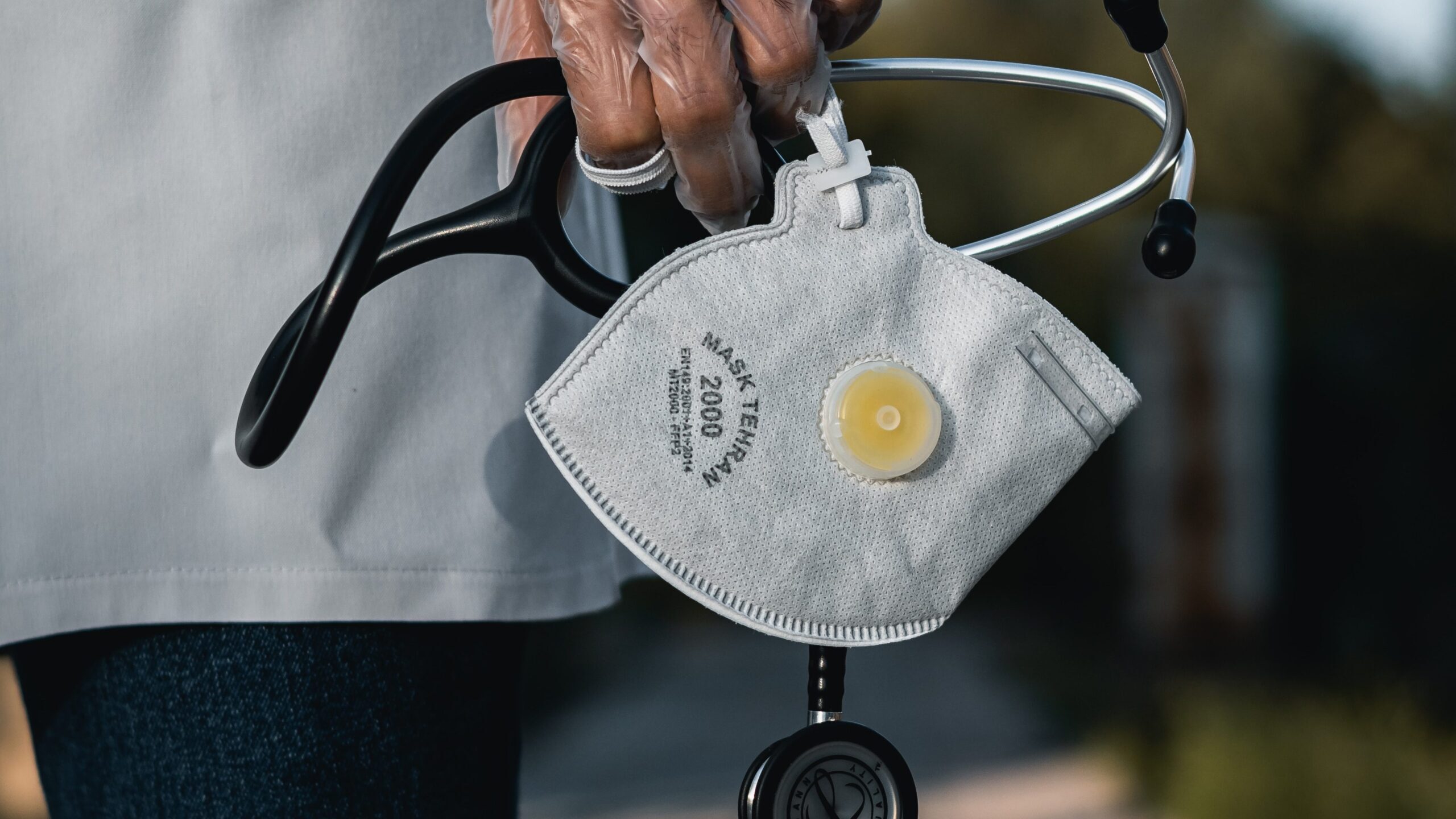 Mexico is the country with the highest death toll from COVID-19 among medical personnel. (Ashkan Forouzani/Unsplash)

In Mexico, COVID-19 has claimed more than 209,000 lives, according to official data. The whole population is struggling, but doctors experience the urgency firsthand.

“The peaks are hard. When we have one, there is a hostile environment in the hospital because there are not enough resources,” said Juan Antonio Buenrostro, a Mexican anesthesiologist.

With insufficient equipment and supplies, the Mexican health system has been overwhelmed for decades. Mexicans famously stand in line for hours to be seen in public hospitals. COVID-19 just exacerbated the problem.

“At times, there is a lot of uncertainty. Some waiting rooms became improvised hospitals with beds and chairs. We made this because there were people who, in the worst moments, had to wait two and three days to be admitted.”

The first registered case of COVID-19 in Mexico dates back to February 27, 2020. By April 30, just 64 days after the first diagnosis, the number of patients had increased exponentially to almost 20,000. Since that growth, the doctors’ battle had not stopped.

“Few masks, few gloves: at times we had to fight for these items. At first, we were all afraid of the unknown,” said Buenrostro.

With fear rising among the population, medical personnel faced another problem: discrimination.

Doctors and nurses were often attacked. People frequently asked them to descend from public transportation units, avoid using elevators or enter into stores. Some had to abandon their apartments, or they experienced verbal or physical aggression, according to a document by the International Forum of Internal Medicine.

However, doctors focused on the challenge they were facing. “We all tried to help as much as possible,” Buenrostro said.

“At the end of the day, this [fighting COVID-19] has become for us, unfortunately, a routine job. At the beginning of the pandemic, it was much harder. The first days, we had so much work.”

“Now, we are a bit more optimistic, because we know more about the virus. As time goes by, we can help patients a little more and provide better care, as we already have protocols in place,” he said.

The country’s medical personnel have also registered casualties. By September 2020, 7,000 health professionals have died worldwide from coronavirus, according to Amnesty International. With 1,320 losses, Mexico ranked first in the list.

“We work in panic … Many colleagues have died: people with whom you lived, with whom you studied, who were your teachers,” said María Fernanda Domínguez, a doctor working at a public hospital.

There are still questions and mistrust, regarding the number of casualties.

“History is going to tell us what really happened in Mexico with the doctors,” said Dr. Domínguez.