Though his day job is in an electrical shop, Olle Nilsson heads out early to the forest with his camera. 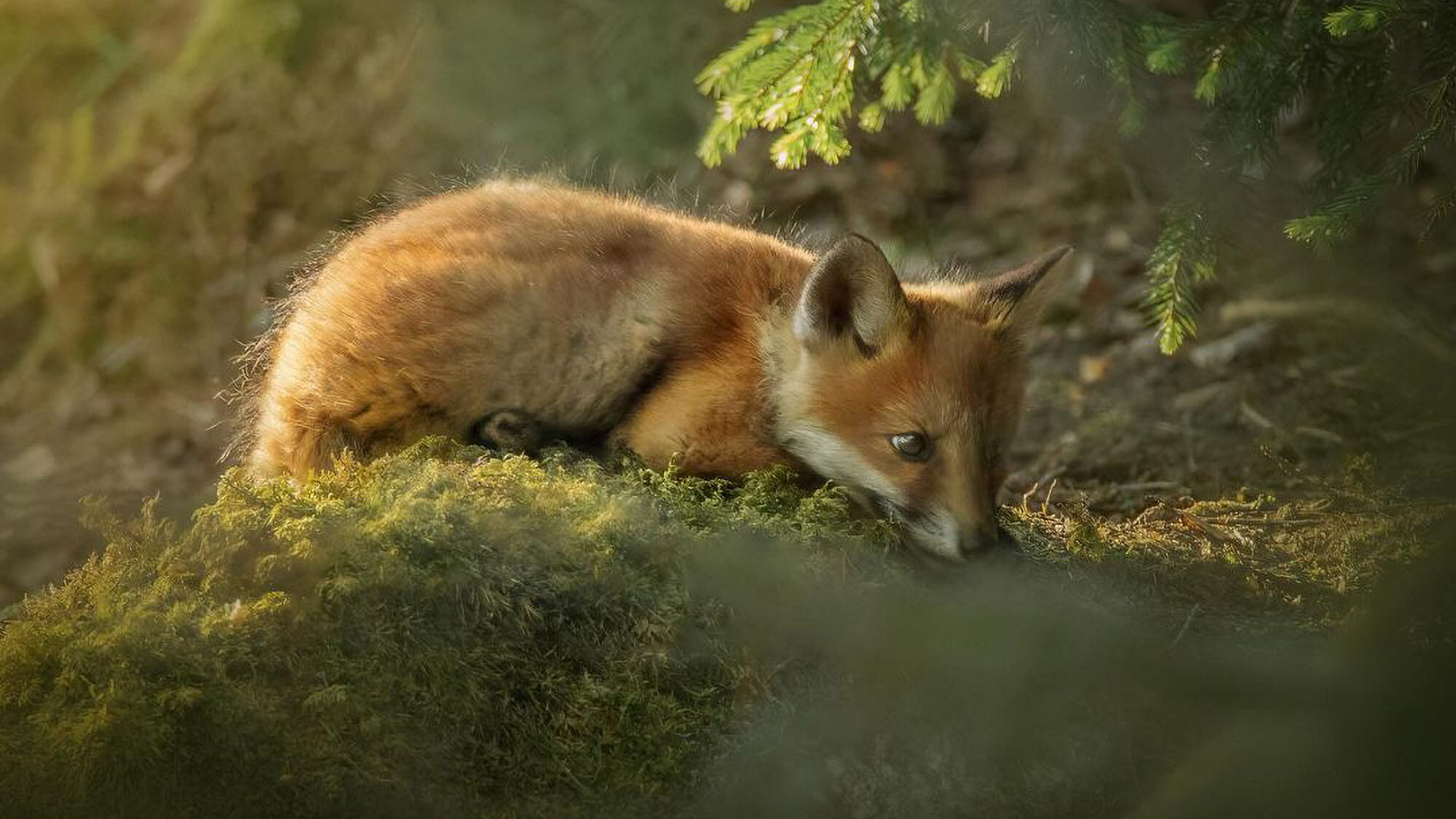 Olle Nilsson captured this photo of a fox cub. (@ollenilssonen/Newsflash)

Stealth and timing, in addition to skill and an eye for detail, all contribute to a Swedish photographer’s distinctive collection of wildlife images.

Olle Nilsson’s day job is an electrical shop, but his day begins much earlier when he rises at 3:50 a.m. to follow his passion: nature photography. He has captured an elusive wolf, a white-tailed hawk and very young fox cubs, among others.

His images have not gone unnoticed. The 26-year-old resident of Linkoping has 836,000 followers on TikTok and 120,000 on Instagram.

Nilsson said he has been photographing wildlife in nearby forests for around five years.

“When I first started out, I didn’t do any wildlife photography at all. I got my first camera six years ago and didn’t use it much until I tried photographing a few cars and landscapes and thought it was great fun,” he said.

Inspiration struck a year later, and Nilsson now aspires to work as a wildlife photographer full-time.

“I do it out of love. I also really enjoy being outside. I get to see what the birds are doing and all the other animals; it is the happiest thing.”

Nilsson, who lives with his partner Lisa and year-old Algo, said he gets up very early most days to take photographs of the wildlife in his area.

“I started on TikTok a year ago, and I’m super proud of the work I have done,” he said.