Cure For Deadly Brain Cancer May Be On Its Way

An Israeli researcher may have found the weak spot of glioblastoma.
By Brian Blum April 14, 2021
Facebook
Twitter
Linkedin
Email 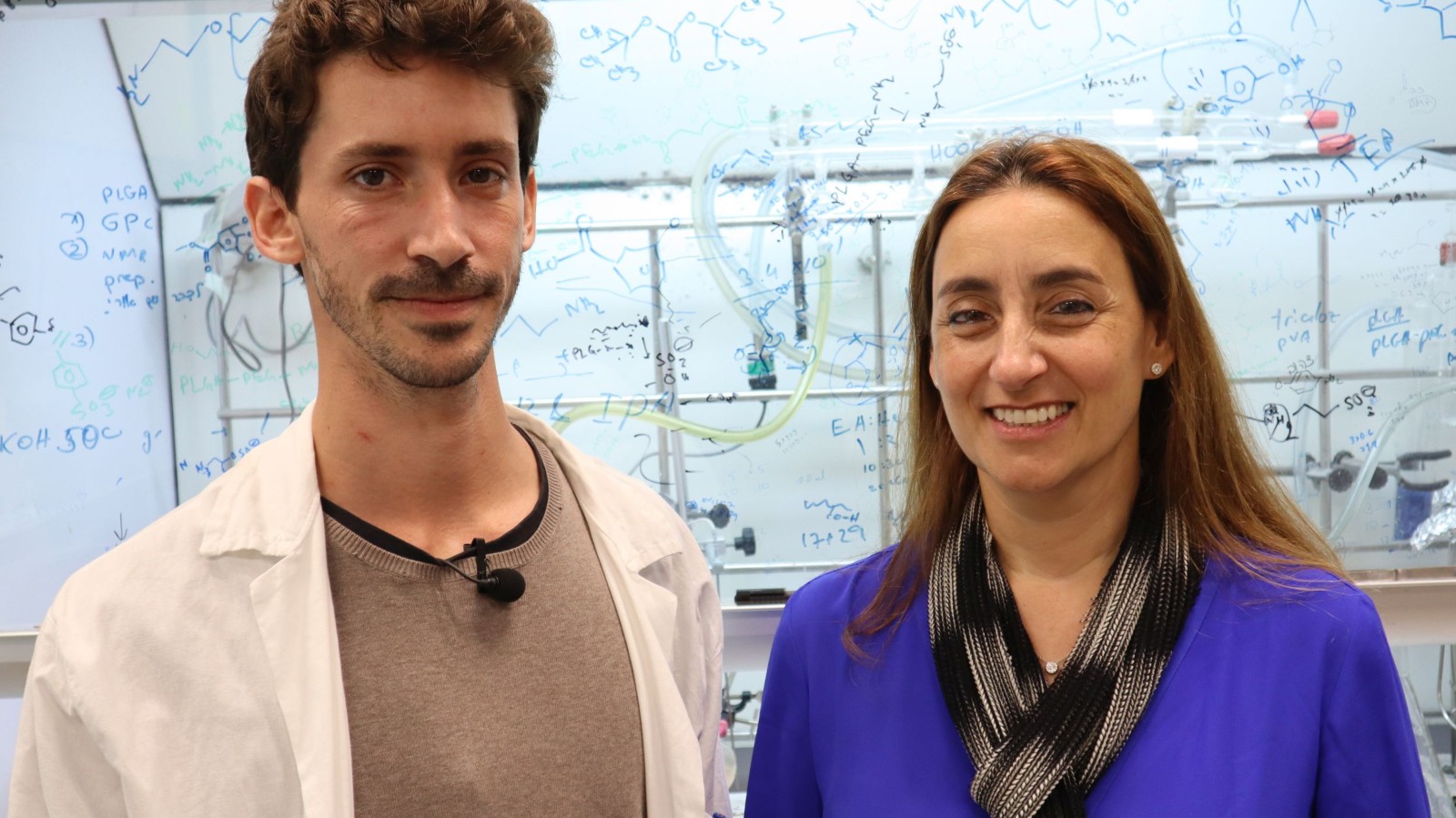 Glioblastoma is a particularly aggressive form of brain cancer, accounting for half of all primary brain cancers. It has a 40 percent survival rate after a year and just 5 percent after five years, even after surgery, radiation and chemotherapy.

Researchers at Tel Aviv University have discovered a potential treatment, tested on mice and 3D lab models so far.

If it works on humans, glioblastoma could become “chronic but manageable,” said professor Ronit Satchi-Fainaro, director of the university’s Cancer Biology Research Center and Cancer Research and Nanomedicine Laboratory. “It could even cure it completely.”

What Satchi-Fainaro and her team discovered is that glioblastoma results in part from a failure in the brain’s immune system, which leads to the amplification of cancerous cell division.

This immune system misstep is tied to the secretion of a protein called P-Selectin (SELP) which, when bound to the brain’s microglia immune cells, alters their function so that rather than inhibiting the spread of cancer cells, they do the opposite.

Since cells communicate with each other via proteins, the researchers investigated which proteins are secreted when the microglia encounter glioblastoma cells. They found that six proteins were overexpressed.

Satchi-Fainaro next blocked each of the six proteins in turn, to see if one in particular was the main culprit in blocking the brain’s immune function. It was SELP that was disrupting the immune system and boosting the tumors.

SELP normally helps cells, particularly white blood cells, travel inside the body. The problem is that “the encounter between glioblastoma cells and microglia cells causes them to express SELP in large quantities,” Satchi-Fainaro said.

That allows the cancer cells to travel and penetrate the brain tissue. The tumor “corrupts and reeducates” the microglia so that instead of defending the brain against cancer, it generates more SELP.

But when SELP was inhibited, the tumor cells had a slower division rate, stopped migrating to the brain and were less invasive. The positive result (for the mice at least): The cancer’s progression in the brain was dramatically hindered.

For the study, Satchi-Fainaro and her team modified hundreds of mice to give them glioblastoma.

All the mice with tumors died within weeks. However, those given a chemical compound that blocks production of the SELP protein all recovered.

The same effect was found on tumor cells taken from human patients and inserted into a 3D model of the human brain in a lab.

Satchi-Fainaro is profiled in an article on bio-convergence. which looks at her work with 3D-printed tumors that allow cancer physicians to “try out” drugs on a perfect copy of the actual tumor.

While addressing brain cancer was Satchi-Fainaro’s main goal in her glioblastoma study, another benefit has been discovered: Inhibiting SELP can ease the pain associated with sickle cell anemia.

The next step is proving that inhibiting SELP is safe in humans. If so, Satchi-Fainaro hopes that approval of the treatment will be given quickly.

“Glioblastoma is the deadliest type of cancer in the central nervous system, accounting for most malignant brain tumors. It is aggressive, invasive, and fast-growing, making it resistant to existing treatments, with patients dying within a year of the cancer’s onset,” she said. “Moreover, glioblastoma is defined as a ‘cold tumor,’ which means that it does not respond to immunotherapeutic attempts to activate the immune system against it.

Glioblastoma is the deadliest type of cancer in the central nervous system, and

“Our treatment may be the needed breakthrough in the battle against the most daunting cancer of all. It is paving the way for a new therapy for a disease that hasn’t had anything new in terms of treatment over the last decade.”

The study, published in the journal Nature Communications, was led by PhD student Eilam Yeini in collaboration with neurosurgeons from Tel Aviv Sourasky Medical Center, who supplied glioblastoma tissue samples removed during surgery. Neurosurgeons from Johns Hopkins University and the Lieber Institute in the United States supplied healthy brain tissue from autopsies.

Cure for deadly brain cancer may be on its way appeared first on ISRAEL21c.