A small but growing number of independent brewers are making their mark in Mexico. 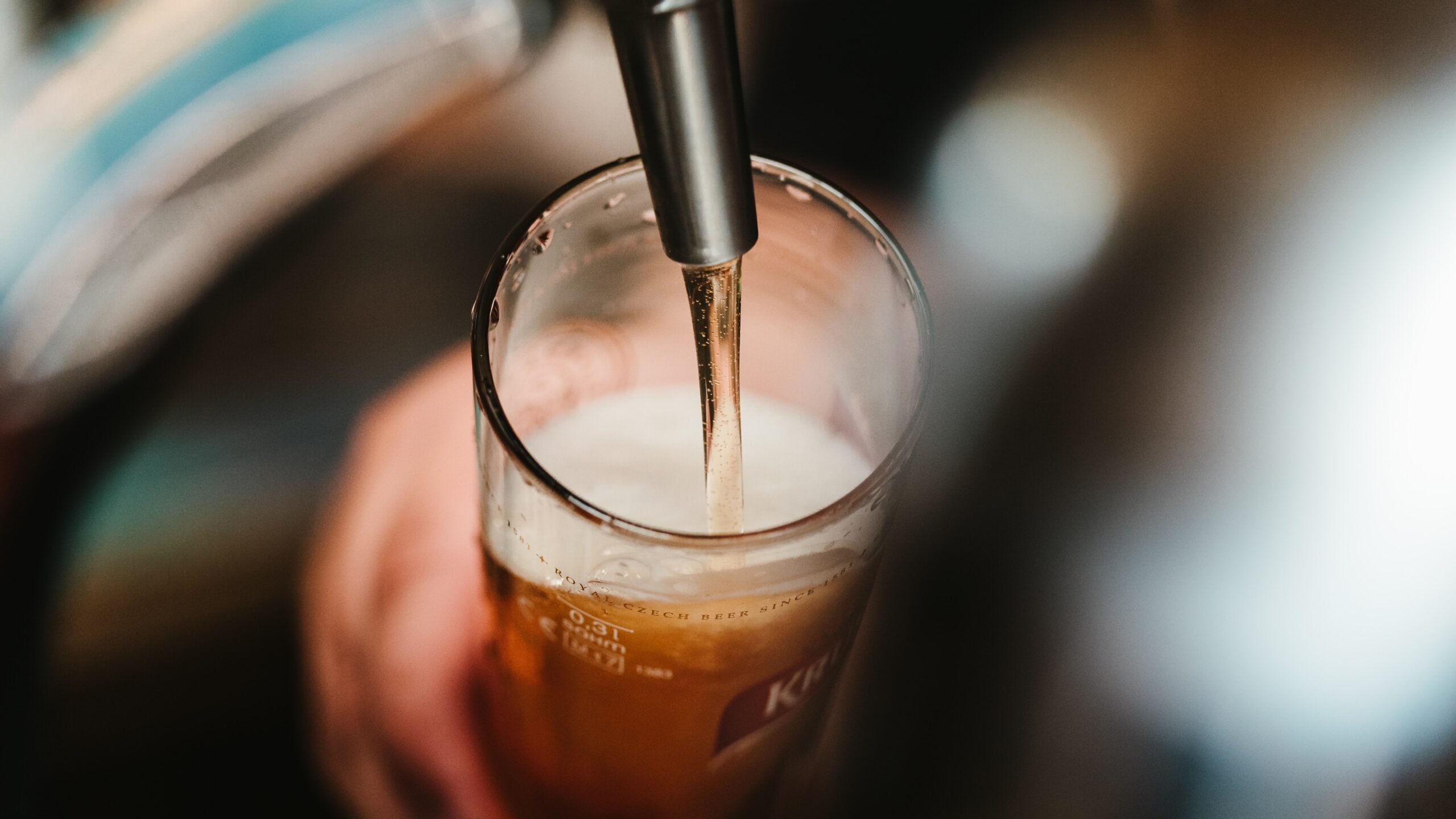 Although craft beer is more expensive, fans prefer it for its unique flavors. (Bence Boros/Unsplash)

Craft beer is typically a product that reflects the identity of the regions that produce it.

Mexico plays a leading role in the beer industry. In 2018, it was the top exporter of this product and the fourth-largest producer worldwide.

While big brands such as Cervercería Cuauhtémoc-Moctezuma and Grupo Modelo dominate the market, the boom in craft beers increases every day.

In Veracruz, craft brands include Huateke Hops, Anubis, Bravata, Niebla, Tajín, and Tatiasca; most of these have made their way to entertainment centers and local bars and restaurants. Though initially hard to find, their presence has gradually increased despite the pandemic.

“In Veracruz, anyone can find a good craft beer that perfectly complements the local cuisine,” said Joel Domínguez, promoter of Huateke Hops, a craft beer originally from Coatepec, Veracruz. “However, local brewers need to erase any misconceptions about craft beers. Some believe that, as they are not commercial brands, their quality is inferior. That’s just not true.”

Domínguez estimates that in Veracruz, only one out of 11 consumers drink local craft beer over the national brands. One of the reasons behind the lack of sales is because the independents cost, on average, 50 percent more than the conventional brands.

How to stand above the competition? Flavor

“We have good brewers here in Veracruz — entrepreneurs who are a crucial part of the state’s economy, selling products of exceptional quality,” said the Huateke Hops’ promoter. “Just as there are sparkling wines, chocolate, or spiced beers, so there are various craft beers that can satisfy anyone’s palate. For this reason alone, I always recommend craft beers.”

As beer has existed in Mexico since the Spanish arrival centuries ago, it is understandable how craft beer has positioned itself in the market. Its history began in 1542, when one of Hernan Cortes’ emissaries asked Emperor Charles V of the Holy Roman Empire — Charles I of Spain — for permission to open a brewery in the newly conquered territory.

The first brewery in New Spain was located in the Hacienda “El Portal”’ now known as Amecameca, in the state of Mexico. However, the place soon closed due to its high production costs.

Since then, and to date, beer has become a part of the Mexican identity. It is the go-to beverage  at sports events, parties, wakes and, of course, bars.

“Beer is part of Mexican culture,” said Alfonso López, a real estate agent. “We always have to agree, before a meeting, who is going to buy the beer, and when we have a party, everyone cooperates by bringing a certain amount. However, let me be clear: Mexican beer culture is not a form of alcoholism. It is a part of our heritage that I cannot explain.”

Nowadays, craft beers continue to grow in popularity throughout Mexico, as numerous independent brewers are popping up. That, in turn, is adding to the country’s reputation as a beer ambassador to the world.