In spite of the risks, drivers are a vital part of any country’s supply chain.
By Christian Valera Rebolledo April 14, 2021
Facebook
Twitter
Linkedin
Email 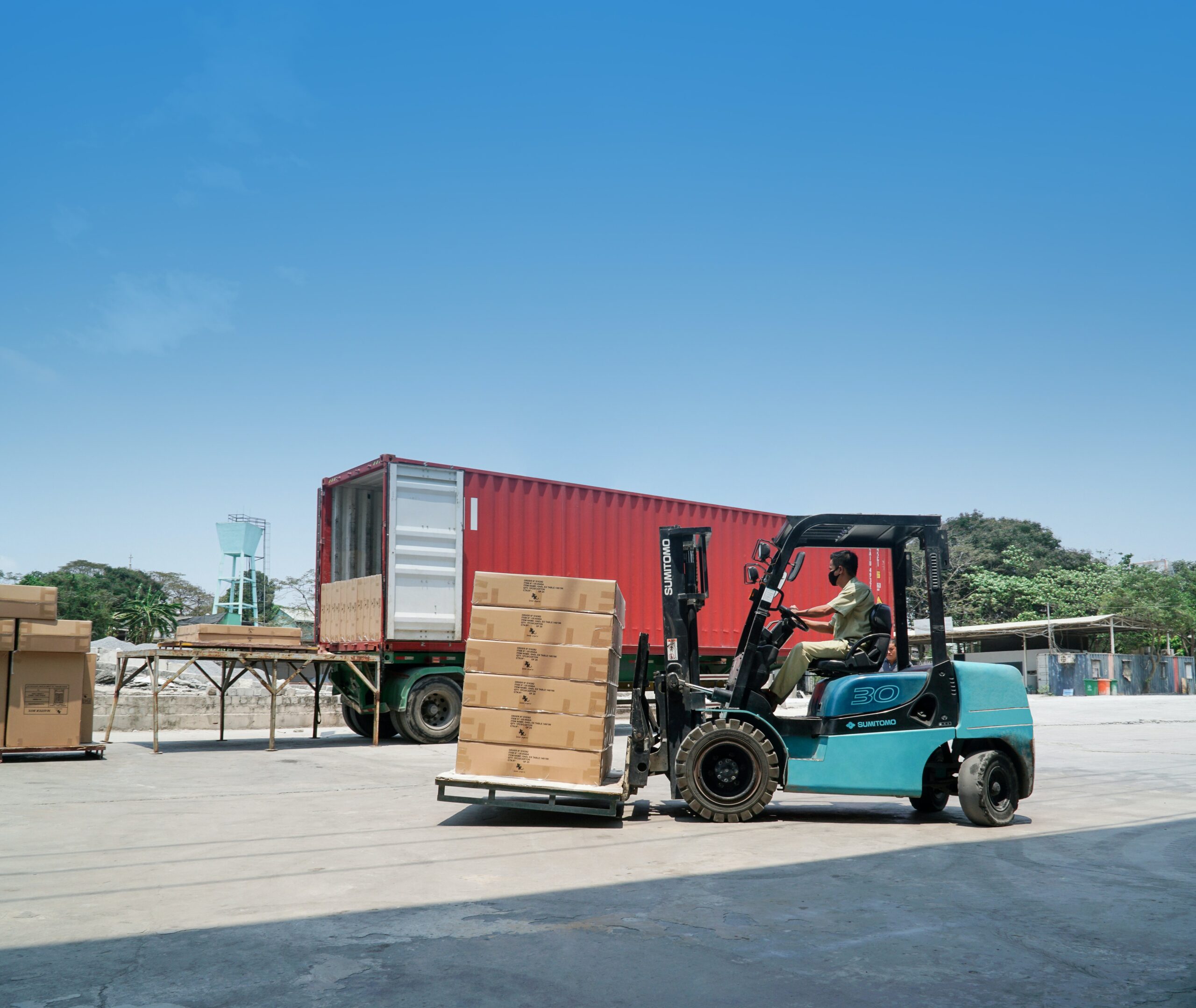 A cargo truck driver’s life involves health risks, but it is a necessary job for supply chains and logistics. (Tung Ton/Unsplash)

A truck driver, while on the road, cannot become distracted. They must make sure the contents of their trucks reach their destination on time to comply with the needs of their employers, contractors and customers.

A nation’s highways contain stories of people behind the wheel of their trucks.

“It is a way of life. A risky one, where people need to go with zero distractions, make no mistakes, and even defend themselves from criminals. One where even sleep is restricted. That is the life of a truck driver,” said Rafael Paredes, a Mexican heavy transport vehicle driver.

Truck drivers in Mexico are susceptible to health problems and tend to carry out their activities in precarious working conditions.

“Sometimes, I have to work while sick. However, as long as the illness doesn’t make it impossible to drive my trailer, there is no need to avoid work,” said Paredes. “Driving for long hours brings on many health problems, such as lower back pain.”

Drivers  have to comply with their work hours despite everything. On the one hand, they need the payment. On the other, freight drivers are an integral part of the economic development and logistics of supply chains nationally and internationally.

Due to the importance freight drivers play in the countries’ economic and supply chains — from the most prominent cities to the smallest towns — it is a priority to save time by reducing sleep hours. To avoid falling asleep, most drivers drink coffee and energy drinks, while others take specialized medicine.

“I received several patients that work as truck drivers, who ask for pills to keep them alert,” said Francisco Rodríguez, a private doctor from Venezuela’s Universidad Central. “The most popular one is phentermine, though I did have patients that consumed illegal substances to keep alert.”

A trucker’s life is not easy, although the vast majority earn a good salary in exchange for their services.

However, there are still many dangers on the road. There have been several instances of drivers being mugged.  And there are other complicated situations.

“There are many things [that happen] to us that people do not know or understand,” said Paredes. “For example, after doing repairs to a truck, we have to bathe with liquid dishwashers —as it is the only substance that can remove that amount of grease.”

Despite their many struggles, truck drivers strive to bring the products and services needed for communities to flourish and companies to grow.