With key creatives attached, CBS picks up the pilot about a social worker trying to fix everyone else's life — but her own.
By Julio Martínez April 13, 2021
Facebook
Twitter
Linkedin
Email 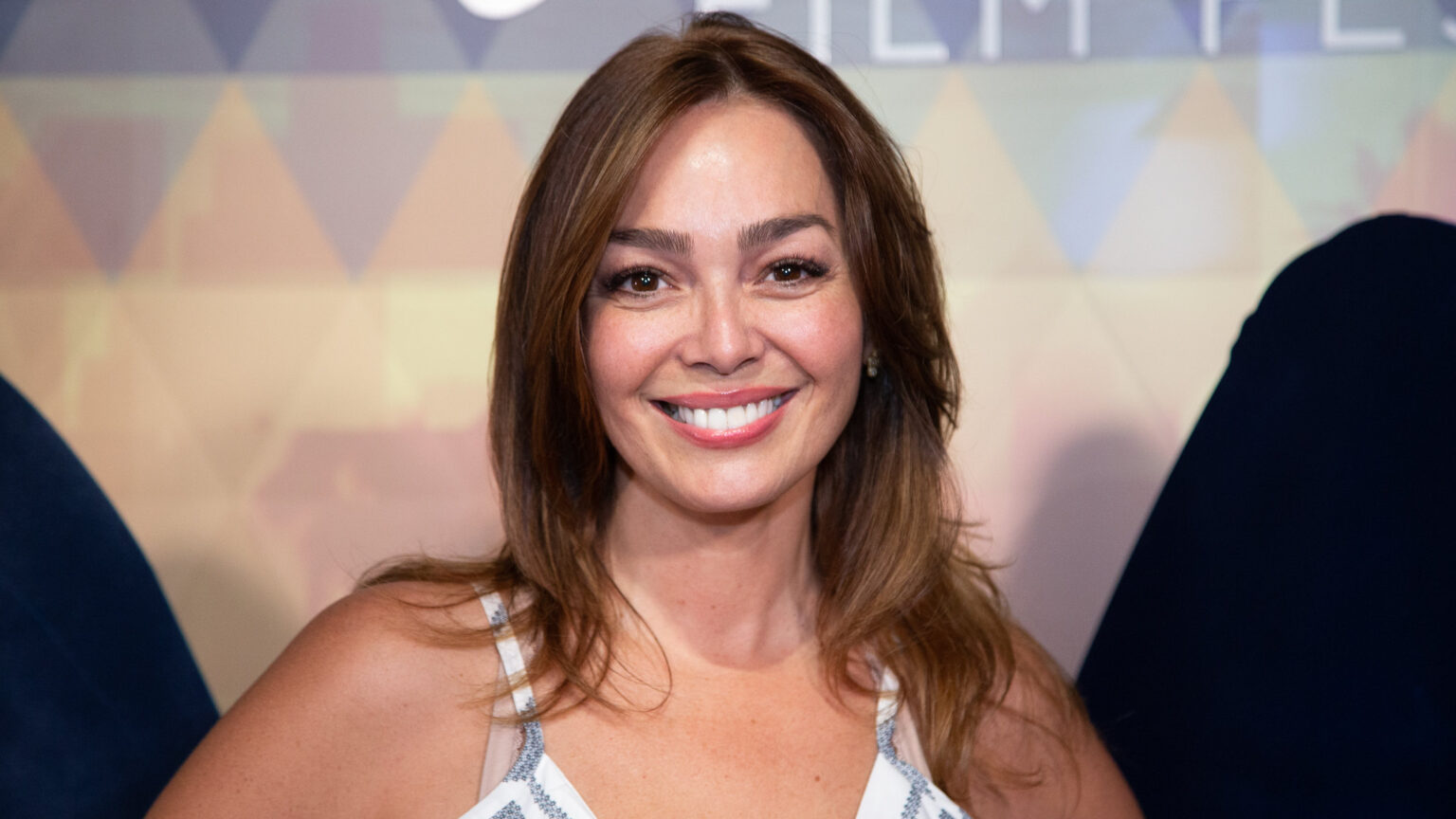 With notable successes along the way, Del Valle's greatest achievement to date is the deal she signed with CBS Television. (HollyShorts FilmFest/Flickr)

Writer/actress/creator Elaine Del Valle is riding the crest of a fast-surging wave. She recently attached Andrea Navedo (“Jane the Virgin”) and Arika Lisanne Mittman (executive producer of “Paradise Lost” and “Timeless”) as her star and showrunner for “The System,” her next project.  Then she sold the idea to CBS.

Del Valle realized if she was going to see non-stereotypical Latina roles, she would have to write them herself.

“I had been an actress for about a decade when I wrote my show. It’s a result of feeling misunderstood and unseen by casting directors, because they couldn’t understand that somebody who looked like me could have my background. So I wrote ‘Brownsville, Bred.’”

With a desire to open her work to a broader audience, Del Valle began to write for the screen in 2013. She co-wrote, produced and directed a comedy web series: “Reasons Why I’m Single,” streamed on Amazon Prime. As the owner and operator of Del Valle Productions & Casting, she has since cast more than 50 short films and produced her own.

In addition, she became the first person to license an interstitial series in 2015, with her co-production of “Gran’pa Knows Best,” sold to the HBO Latino Network.

Still, Del Valle’s most significant accomplishment is the development deal with CBS Television for her pilot “The System,” which she will also co-executive produce.

She is excited but keeping it all in perspective.

“It’s not my first time at this rodeo,” she said. “The process came by way of relationships developed throughout the years and establishing mutual respect. It takes continuous work, continuous growth and that’s how it happened for me.”

Del Valle describes the arduous journey to get her work produced by CBS. She was one of nine directors who participated in the Sundance Short Narrative Film Lab in 2018 after the film she directed, “3.769,” was screened. “I started taking their classes, including a course on feature film writing.”

Then Del Valle found the class on television episodic writing, and she decided to pursue it, as she was determined to turn “Brownsville Bred” into a series. “But the minute I started learning what a network series really needed in order to have infinite longevity, I realized  ‘Brownsville Bred’ was not the best story I could tell. And so I turned my time at the Sundance episodic lab into developing ‘The System.’”

“The System” focuses on a competent yet jaded female social worker navigating the same broken New York City system she grew up in, while dealing with family issues. The character advocates to resolve problems for every family she encounters, while struggling to fix her own.

When Del Valle finally felt she was ready to pitch the series, she turned to a longtime friend.

“I reached out to my dear friend Andrea Navedo whom everyone knows from ‘Jane the Virgin.’ She had played Jane’s mom for five seasons. We have been friends for many years, auditioned together all the time. I brought the project to her and told her: ‘I really think that you’re right for it.’”

A year later, about the time “Jane the Virgin” was ending, Navedo reached out to ask about the project. She called right when Del Valle was going to sign an option deal for “The System” with another production company. She had been procrastinating because she wasn’t happy with the terms of the agreement.

When Navedo called, “I made some tweaks and sent it over to her,” Del Valle said. “The next day, Andrea told me she read it, her team read it, her entire management team read it. They loved it. And they were on board with her being a producer on it. And so with that, we just decided to proceed to the next step.”

Everyone agreed the next step was to get the project in front of Jennie Snyder Urman, “Jane the Virgin’s” creator and showrunner. Urman also loved it and immediately showed it to CBS Studios, where she has a first-look deal.

“And then the next thing I knew, I found myself in an If-Come deal with CBS,” said Del Valle. In this kind of deal, the series creator has an agreement, but the studio does not formally sign it. Nobody gets paid until the project is sold. If there is no sale, the rights revert to Del Valle, the writer.

Del Valle, Navedo and Urman moved forward as if mounting a military campaign. Del Valle said, “Jennie Urman told us we needed a showrunner and within an hour said: ‘I know the right showrunner for you, Arika Lisanne Mittman.’ The four of us first met on Zoom.”

The next step was to pitch to CBS. Urman and Mittman shared some of their pitches with Del Valle, “I know writers don’t usually share their pitch ideas, but Jennie and Arika were so generous,” Del Valle recounted gratefully.

It took about a month for Del Valle to fine-tune her pitch, each time going back and forth with Urman and Mittman, sending her feedback while also getting notes from the network executives.

“I had been refining and practicing that pitch for a month before I did it,” she said. “The whole pitch took place on a Zoom call that included the network executives and producers who spoke about their involvement and how they came to the project, then the showrunner spoke, and then it was my turn.”

She had three minutes to talk about herself and 20 minutes to pitch the show.

“As soon as I was done, they asked some questions, I answered; the team answered questions, and then the network just said: ‘We want it.’ The whole thing took maybe 30 to 35 minutes.”

Afterward, Urman called Del Valle to let her know just how well she had done, words that will stay with her forever. “You did something called ‘you sold it in the room,’ and that doesn’t happen often,” Urman said. “You have a lot to be proud of.”

Del Valle is waiting for the CBS corporate decision for the exact date to begin filming the pilot.

“The CBS Network people gave me notes. I made the changes. I’ve been told the head of CBS, Tom Sherman, loves the pilot — and that we should celebrate that right now,” said Del Valle. “But no, this is a very odd time because some pilots from last year have yet to be made.”

In the meantime, Del Valle is busy bringing her original one-woman book, “Brownsville Bred,” to the screen, with the support of Warner Media 150 and The Sundance Institute. This is her first time directing a feature.

“I start filming this summer in June, starring 10-year-old Latinx star Isabella Velasquez … and of course, I am looking forward to getting my pilot start date from CBS Studios.”