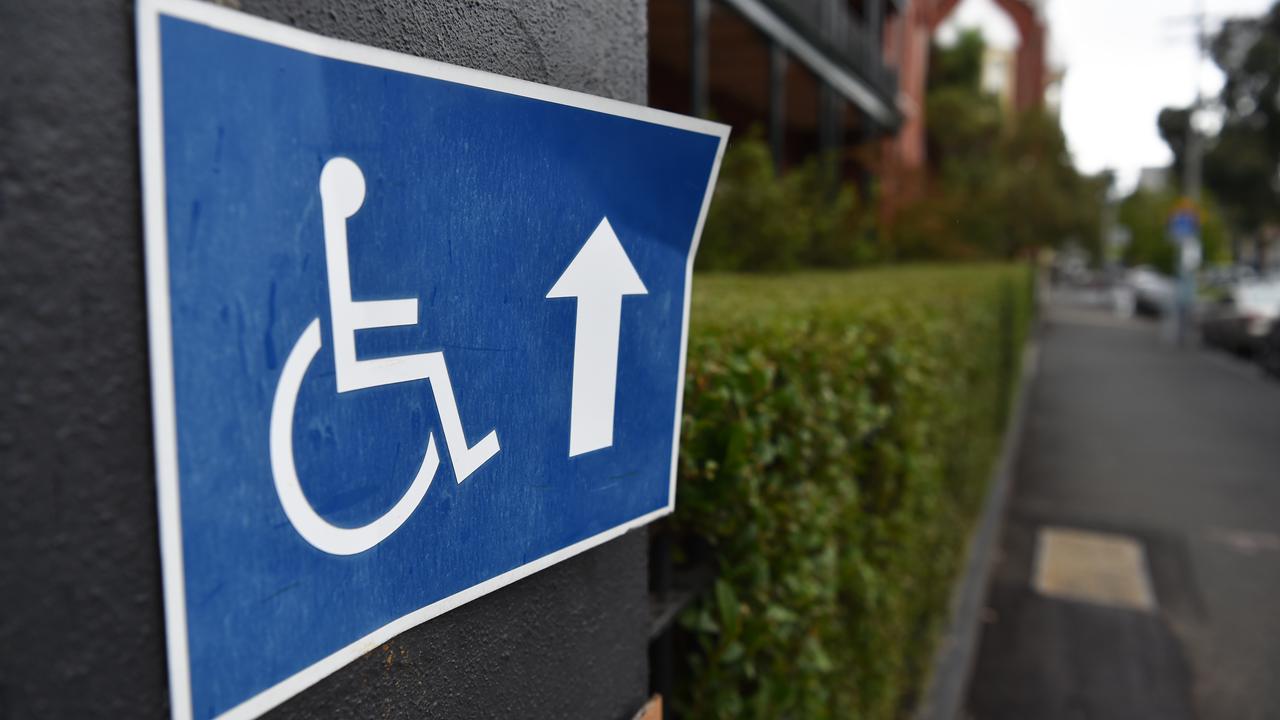 Although three in four women with disabilities experienced anxiety or fear following their most recent incident of physical assault by a man, fewer than one in three reported it to police.

“The greatest disparity in risk was found for partner violence, with results showing that women living with disability were nearly twice as likely as women without disability to have experienced violence by a partner over a 12-month period (2.5 percent compared with 1.3 percent),” said Will Milne, director of the National Centre for Crime and Justice Statistics at Australian Bureau of Statistics.

The data showed almost six percent of women and 5.6 percent of men living with disabilities or a long-term health condition experienced violence in 2016.

It found intellectual disability raised the risk of violence for both men and women.

The analysis follows a report commissioned by the disability royal commission and released in March that also examined data from the Personal Safety Survey.

It found women with a disability were more than twice as likely to report sexual violence in the past year than women without a disability.

Women can be exposed to violence specific to their experience of disability, said one of the report’s authors Georgina Sutherland.

“It could be about breaking assistive devices or withholding medication, reproductive coercion. We know those things are happening,” she said, noting this data did not well capture these issues.

The Australian Bureau of Statistics is the independent statutory agency of the Australian Government responsible for statistical collection and analysis and giving evidence-based advice to federal, state, and territory governments.

The bureau collects and analyses statistics on economic, population, environmental and social issues, publishing many on their website. The bureau also operates the national Census of Population and Housing that occurs every five years.