A virtual Heroes Hackathon in Jerusalem was dedicated to assisting Holocaust survivors and promoting the memory of the Holocaust in innovative ways.
By Abigail Klein Leichman April 13, 2021
Facebook
Twitter
Linkedin
Email 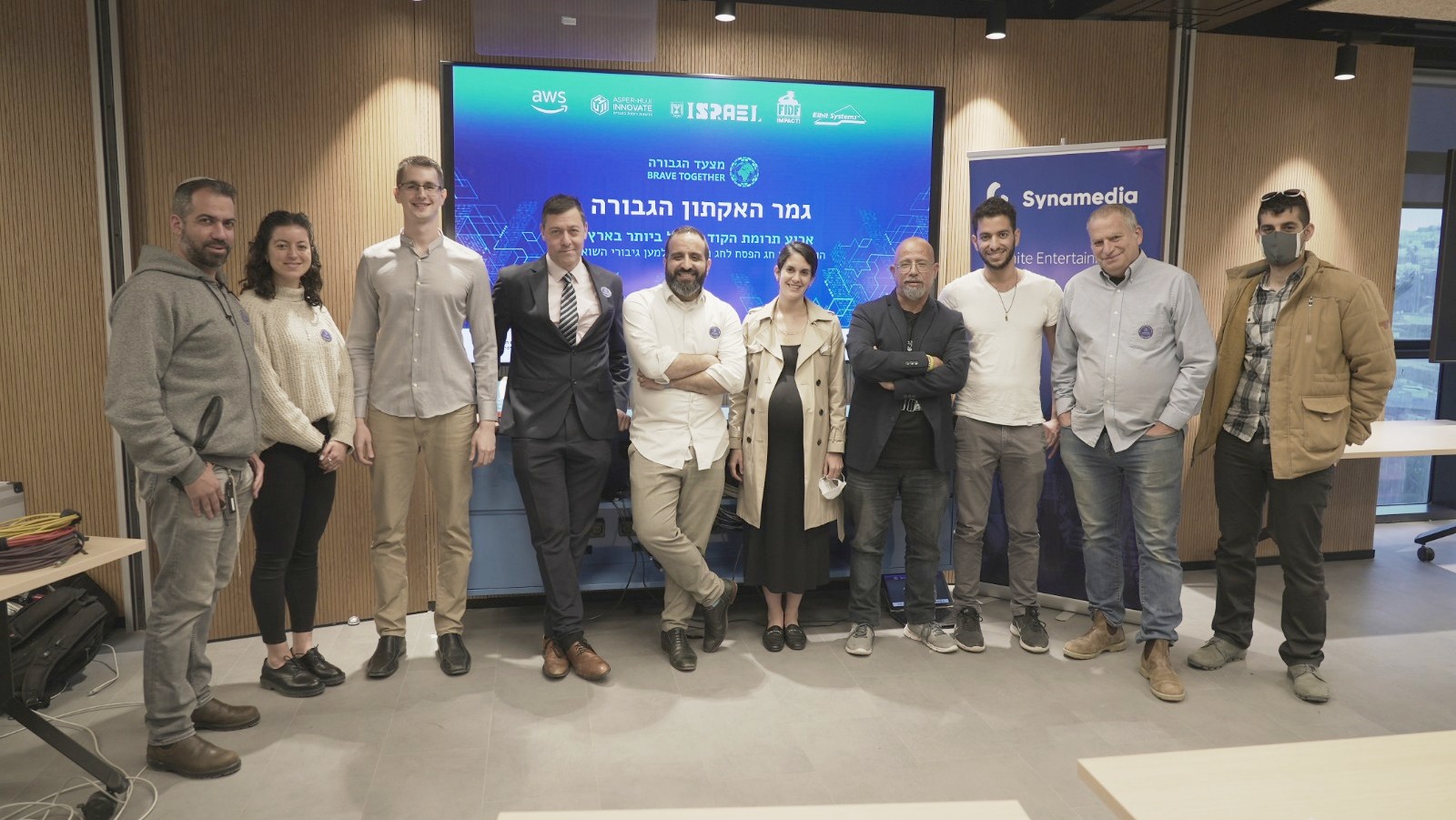 A virtual hackathon dedicated to assisting elderly Holocaust survivors and promoting the memory of the Holocaust in innovative ways drew 200 young developers from Israel, Macedonia, Poland, Germany, England and Denmark.

From March 30 to April 3, teams of mostly university students channeled their coding skills into 27 proposals presented to the Heroes Hackathon judges, who chose a few to be developed into working products.

“There were no prizes; it was just people volunteering to create products for the benefit of mankind,” said Lion Ben-Ness Vanunu, CEO and founder of Brave Together, the Israeli nonprofit that initiated the annual hackathon last year at multinational corporation Synamedia’s R&D center in Jerusalem.

“Our NGO’s main goal to inspire people to look at Holocaust survivors as heroes and to look at their stories not as a history lesson but as a springboard to activity,” Ben-Ness Vanunu said.

Two of the products answered a need expressed by organizations that work with survivors for user-friendly, sophisticated solutions to recruit, match and manage volunteers and reward their efforts.

A website called HeroU will enable survivors to share their knowledge in private lessons for members of the public. Another website, Tastes of Heroism, will let users upload recipes from survivors along with their personal stories of heroism.

The top chosen products also included an app that uses machine learning to extract impactful quotations from survivor testimonies and turn them into custom empowerment sentences ready for sharing on social media.

“We created the largest code donation event in the country to commemorate the Holocaust with the most advanced and accessible tools,” said Ben-Ness Vanunu. “Some participants were even humble enough and enthusiastic enough to take products from last year and further develop them.”

Among the participating groups was Hilma Tech for Impact, the Synamedia-based parent organization of the Carmel 6000 National Service program that develops technological solutions to social challenges.

Hilma’s CEO and cofounder, Yossi Tsuria, judged the competition alongside Ben-Ness Vanunu; Doron Nasimi, director of the cyber department at Synamedia, and Dan Oryan, the Foreign Ministry’s director for the Balkan region.

“I was really impressed with the quality of the products,” Tsuria tells ISRAEL21c. “It’s amazing what you can do when you are connected to talented students.”

The Brave Together event also was held in collaboration with the Ministry of Foreign Affairs, Hebrew University’s HUJI Innovate Innovation and Entrepreneurship Center, Amazon AWS, Elbit Systems, AnD Ventures and FIDF Impact.