Gasoline supplied to the market is far below comparable 2019 levels. 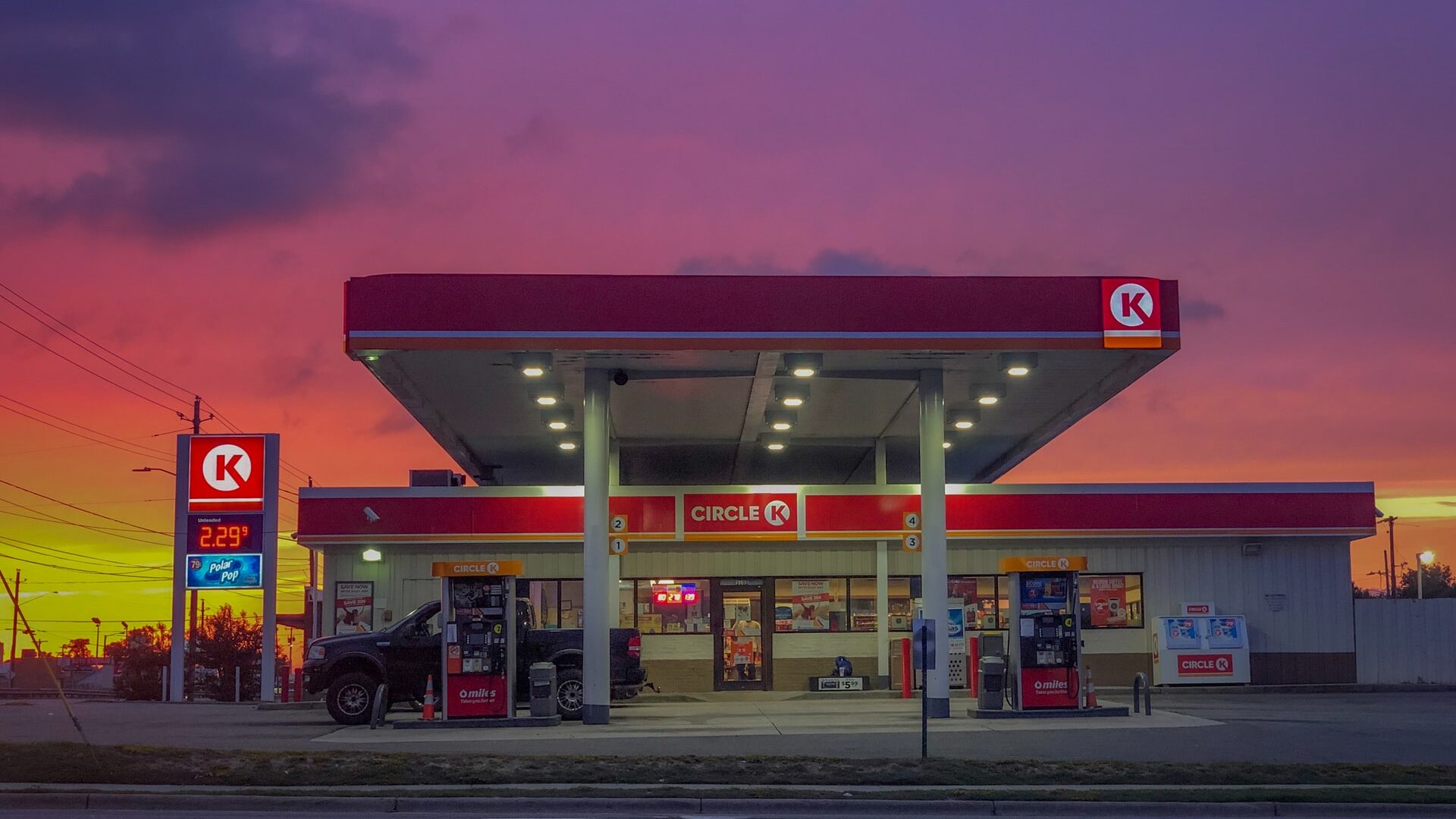 The U.S. Energy Information Administration, part of the Energy Department, reported that demand had improved, however. The total amount of refined petroleum products supplied to the market, a proxy for demand, was up 5.5 percent year-on-year for the week ending April 2. (Diego Carneiro/Unsplash)

U.S. gasoline prices are coming off multi-year highs as an increase in European imports offers some supply-side relief, analysts said.

Automotive club AAA reported a national average retail price of $2.86 for a gallon of regular unleaded gasoline on Tuesday, a slight decline from one week ago. Analysts earlier in the year had anticipated flirtations with $3 per gallon nationwide, but a stubborn pandemic has kept a lid on demand.

Patrick DeHaan, the senior petroleum analyst at GasBuddy, told Zenger News from Chicago that he was a little less upbeat than he was earlier this year, pointing to the increase in new cases of COVID-19 and delays in the rollout of the one-shot Johnson & Johnson vaccine due to blood clots.

“I’m feeling a bit less optimistic about summer travel,” he said. “We will have to see if there’s any meaningful slowdown in COVID in the coming weeks.”

The U.S. Energy Information Administration, part of the Energy Department, reported that demand had improved, however. The total amount of refined petroleum products supplied to the market, a proxy for demand, was up 5.5 percent year-on-year for the week ending April 2.

U.S. retail gasoline prices closed in on $3 per gallon on average last month as refiners along the Gulf Coast struggled to recover from a February freeze that gripped much of the nation.

Matthew Kohlman, an associate editorial director for clean products analysis at S&P Global Platts, said from Houston there may be some supply-side pressures building ahead of the summer driving season, which unofficially kicks off next month.

“There is a typical seasonal draw that happens as the summer driving season approaches, and maybe even earlier this year as people are eager to get out after a year of lockdowns,” he said.

That draw could in theory push the price at the pump higher. But Patricia Hemsworth, a senior vice president at Paragon Markets, told Zenger from New York that Europe is exporting record amounts of gasoline to the U.S. market, which is moderating the price at the pump. That surge, however, is due more to the situation overseas than in the domestic U.S. market.

“We can thank the COVID surge in France and Germany and lowered demand across the continent,” she said.