Migrants who have been kept from seeing their families due to Covid-19 say it’s time for the government to begin unification. 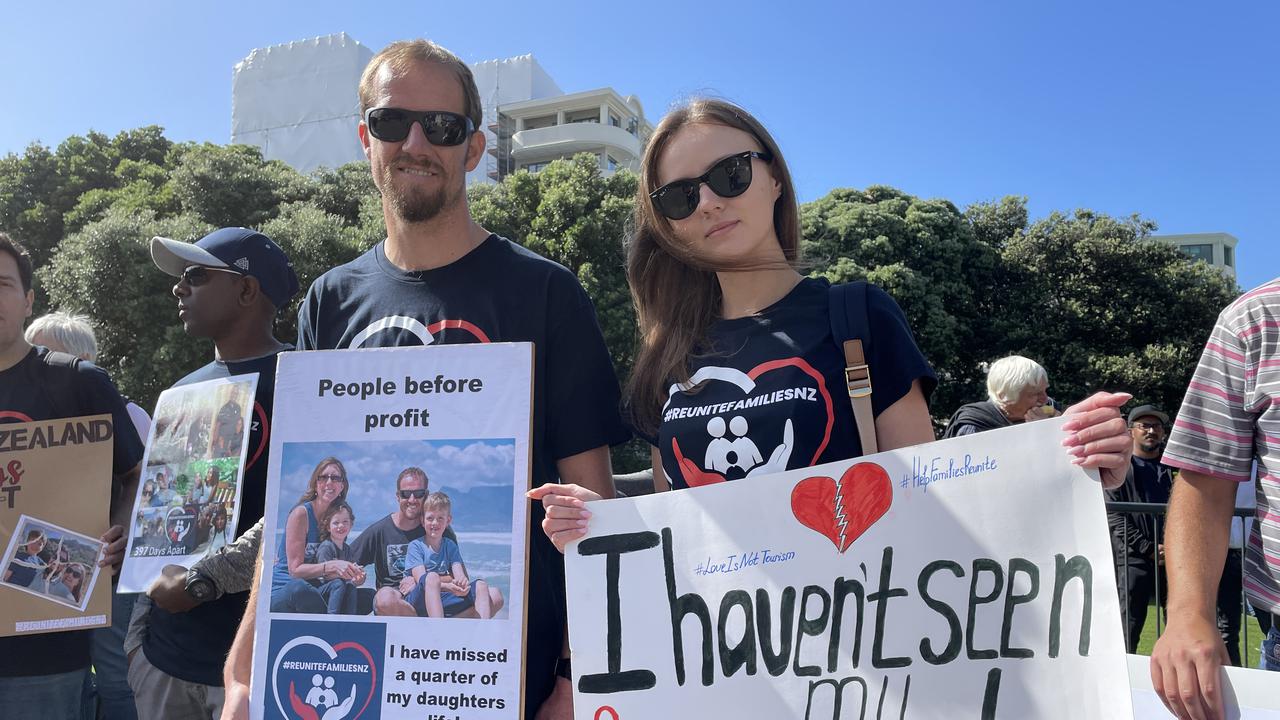 CANBERRA, Australia — Jacinda Ardern’s government is being urged to end months of misery for New Zealand migrants and reunite families separated during the Covid-19 pandemic.

For Daniel Bredenkamp, a mechanic who relocated from South Africa in the weeks before the pandemic hit, it would mean seeing his wife and two children for the first time in 16 months.

“I’ve missed more than a quarter of my daughter’s life,” he said. “It’s really taking its toll on me. Physically, mentally, spiritually, in any way it can. And at this point, I don’t know whether I’m going to be alone this time next year. It’s so hard.”

Bredenkamp’s story is typical of hundreds of migrants who moved to New Zealand before March last year when Covid-19 prompted border closures.

It’s not uncommon for families to move separately due to job opportunities, school terms, or tidy-up loose ends.

Immigration New Zealand paused applications for family reunification in the wake of Covid-19 and has yet to consider applications since.

“At first, we thought the delay might be two or three months,” Bredenkamp said.

“They’d look at them in November. November came, and they postponed it to March. So they’re not processing the visas. There’s a humanitarian border exemption, but keeping children from their parents is not included.”

“Kiwis coming home should be prioritized, and we fully agree,” Bredenkamp said. “But they’re letting in sports teams. They let in a production unit of The Lion King. They let in millionaire yachties for America’s Cup. It’s so inconsistent.”

They have been apart because of Chernyshova’s inability to leave New Zealand as she wouldn’t be let back in, losing her job and studies.

Bredenkamp and Chernyshova traveled to Wellington to protest outside parliament this week, gathering support from both the right-leaning opposition National party and the left-wing Greens.

Opposition leader Judith Collins said the trans-Tasman bubble would clear Australians from the quarantine system, freeing up thousands of places and could solve the problem.

“They’re very skilled people who have come into New Zealand on work permits, able to bring their families in who have stayed behind to sort things out,” Collins said. “With spots opening up in managed isolation, some spots should be made available to these essential workers who have done nothing wrong.”

“It’s a devastating situation… families separated by the pandemic deserve a fair shot at being reunited,” March said.

Ardern’s government has acknowledged the issue — asking Immigration New Zealand for a solution — but is yet to solve it.

“We accept that a lot of pain has been caused by those border closures, and in some cases, we do have a bit of unfairness in the system,” Ardern said.